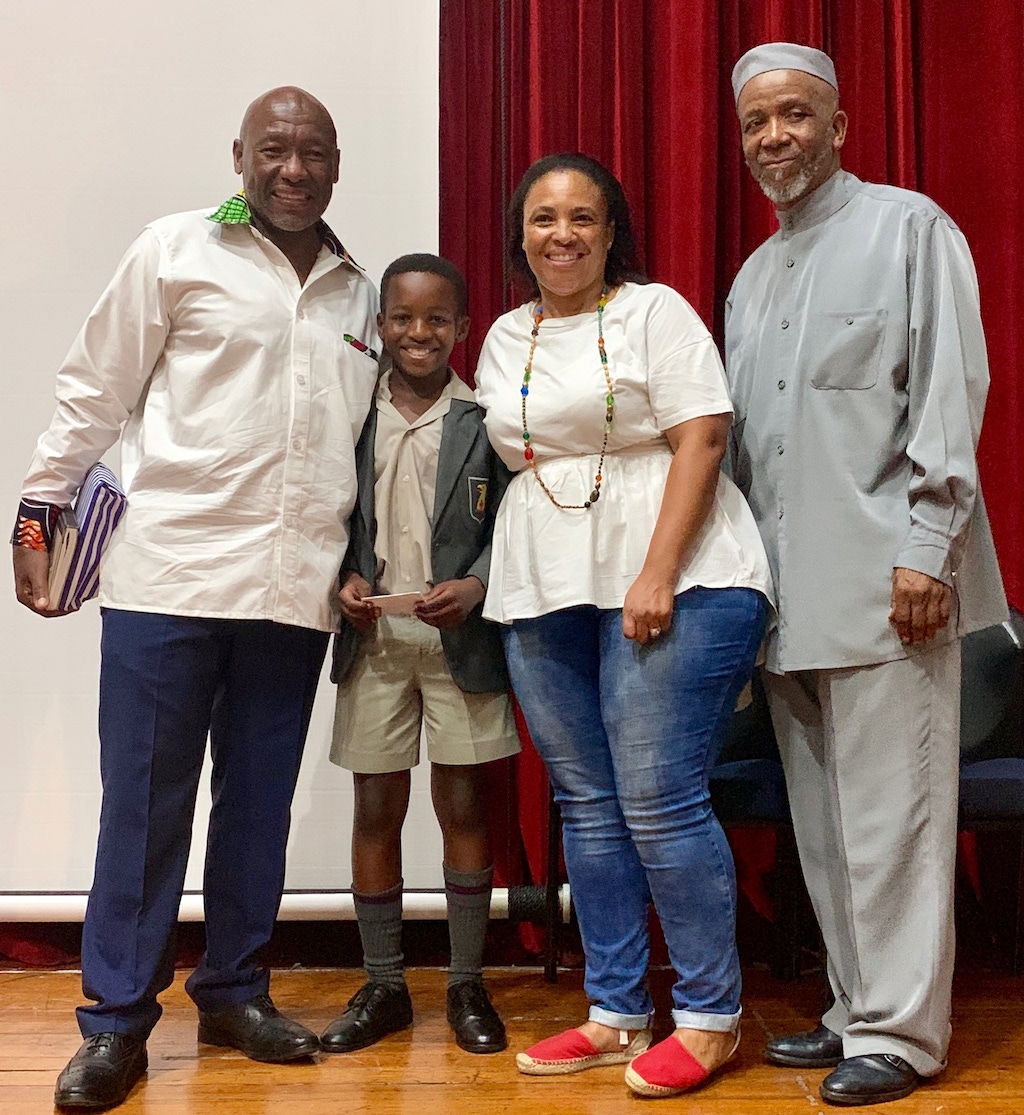 As part of Anti-Racism Week, St John's Prep was privileged to have Mr Reginald Nkosi speak to our boys about the three years he spent as a political prisoner on Robben Island during the 80s.

"I am delighted at the positive response by the St John's Community to Mr Reginald Nkosi's visit. It emphasises the importance of us sharing our stories."

Mr Nkosi, father of Sinenhlanhla in Lower II (Grade 4), was arrested in 1983 for allegations of being involved in activities of the then-banned ANC in the Southern Transvaal and Botswana, along with Andrew Mokone and Vulindlela Mapekula.

The Prep boys were fascinated by the story of his arrest when he was only 19 years old. He regaled them with the story of his trial, how we was transported to and imprisoned on Robben Island and the things he did to keep himself sane.

He concluded his talk by telling the boys that although his time as a prisoner had been a very tough time in his life, he had no regrets. He felt overwhelmed with gratitude to have spent time on Robben Island with the great minds and souls who had shaped who he is today.

Mr Nkwenkwe Nkomo, who had also spent six years on Robben Island, joined Mr Nkosi at the Prep to offer his support.

Mrs Dudu Mashele, Deputy Head: Transformation had met Mr Nkosi at one of the regular Parent Conversation evenings hosted at St John's Prep and asked him to come and tell his story to the boys. "I am delighted at the positive response by the St John's Community to Mr Reginald Nkosi's visit," said Mrs Mashele. "It emphasises the importance of us sharing our stories."