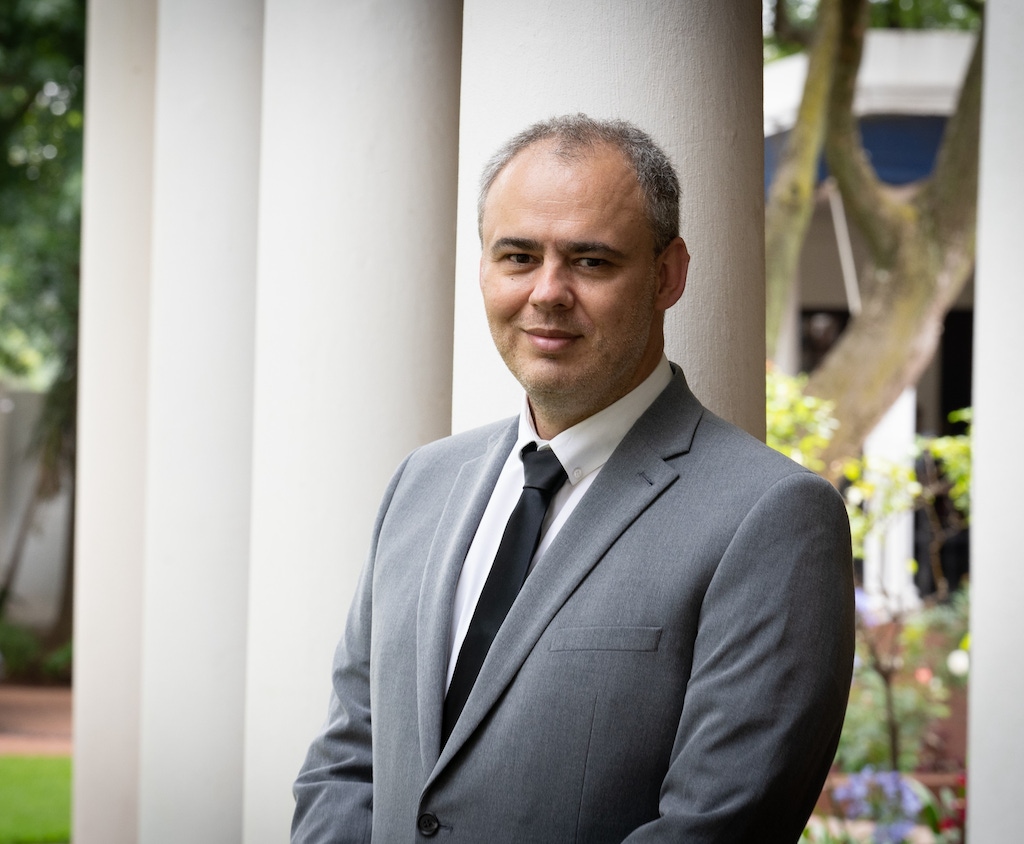 Considering Cambridge International AS and A Levels? Or an accelerated post-matric A Level Qualification?

St John's Sixth Form has produced exceptional AS and A Level results since 1972.

Situated on the magnificent St John's College campus in Houghton, Sixth Form is a co-ed environment that offers a different and exciting way to learn.

We have students from South Africa and all over the world who come to us to study AS and A Levels through the Cambridge Assessment International Education Board, and they leave with an internationally accredited qualification which opens doors worldwide.

Sixth Form fosters independent thought and study styles and prepares our students for the challenge of university. Students are encouraged to develop time-management and organisational skills in an environment where every individual is known and valued for the strengths they have.

Our approach is based on respect for the individual and their contribution and, in this multinational and multicultural setting, our students develop their academic and personal potential in a challenging but sociable context.

Sixth Form students go on to universities in South Africa and abroad with confidence and an open mind, equipped to deal with a changing world. They return often and form part of a network of friendships and connections, which extends over five continents.

South Africa was sad to learn of the passing of well-known film and entertainment critic and print and broadcast journalist Barry Ronge. Barry was renowned for being bravely outspoken and was internationally respected for his wit and intellect. What is less widely known is that Barry taught English and Afrikaans at St John’s College from 1969 to 1971.

It was wonderful welcoming our Old Johannians and greater community back to St John’s for Gaudy Day after two Covid years.

Read more
How a “Half” inspired the “Whole”

How a “Half” inspired the “Whole” ... the story of the origin of the St John's College First Rugby Team “Half” Jersey.

Sihle Simelane (UV Fleming) addressed his peers at a youth-led assembly as part of our Youth Month celebrations. 5fm's #5Breakfast was there to broadcast his message live to South Africa.

Read more
The Extra Half

While it is true that one game doesn’t make a season, one game can certainly make a season memorable. For any Johannesburg school, a trip out to a Pretoria-based school often carries with it a sense of nervousness.

The past weekend saw the St John’s College rugby and hockey teams travelling to Pretoria Boys High School, where 30 games were played across both sporting codes.

Welcome to the June edition of College Classifieds, our digital publication that offers the St John's community the opportunity to advertise their wares and services with fellow Johannians.

The Johannian community is saddened to hear of the passing of Dudley Morgan on 25 May 2022. Dudley was Head of Biology at St John's College from 1981 until he retired in 2004.