St John's College held a mock election ahead of the voting day on Wednesday, where each student voted for the party of their choice.

These mock elections aimed to educate our young men and women about the election process and make them more cognisant of the reasons for choosing to vote for a particular political party.

These were the fifth mock elections in the College history which allowed students the opportunity to engage with speakers from various political parties leading up to our voting day which mimicked the formal election process.

The process enjoyed the same energy as the formal elections with lots of noise and robust debate as 689 votes were cast on Tuesday afternoon by the College boys, Sixth Formers and various staff members.

We encouraged our eligible matrics, Sixth Formers and greater St John's community to go and make their mark with pride in the National Government Elections as we celebrated 25 years of democracy.

"The mock elections offered students the occasion to engage critically with the ideas, manifestos and principles of the different parties. A marvellous education for life."

The results of the top five parties in the 2019 mock elections were:

There were 22 spoilt votes with voters highlighting their disenchantment with the range of parties on offer. 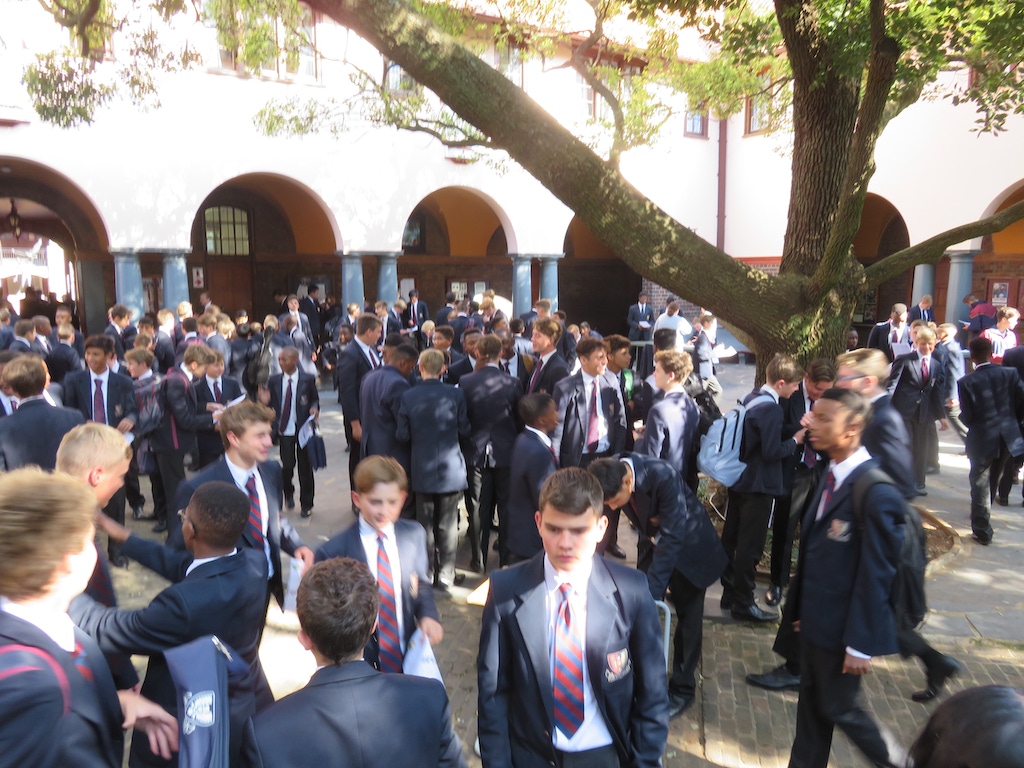