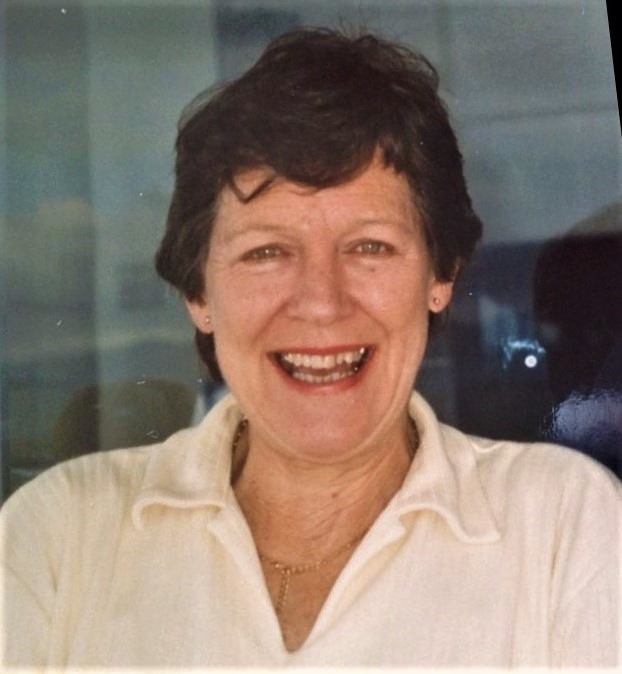 Kim was born on 22 October 1936 to parents “Dickie” and Bessie de Klerk. At the time, Dickie de Klerk, better known as “Boetie” to the boys, was the Second Master and Afrikaans teacher at St John’s College (1930 – 1949) and Kim grew up in a staff house at St John’s. After matriculating from Roedean School, she studied nursing at the Johannesburg General Hospital, where she qualified as a registered nurse.

Kim will be remembered for her gentle, loving support and devotion to her husband, children, family and friends. Never one to draw attention to herself, she took an active role in her duties as a headmaster’s wife and mother, and always provided that “soft place to fall”. As a nursing sister, Kim worked night duty to be at home with her children during the day. Kim was a quiet strength; she was warm and kind to all she knew. She had a great sense of fun, often exciting the grandchildren, which made her the best granny/ gaga / Timmie of all. Many of Kim’s fondest memories - the Chapel, the buildings, the gardens, the music - are all to be found at St John’s College.

Her ashes will be laid to rest alongside those of her parents’ and husband in the Garden of Remembrance at The Memorial Chapel.

She will be greatly missed by all who knew her.

A memorial will be held in her honour at The Memorial Chapel on the afternoon of 8th July.