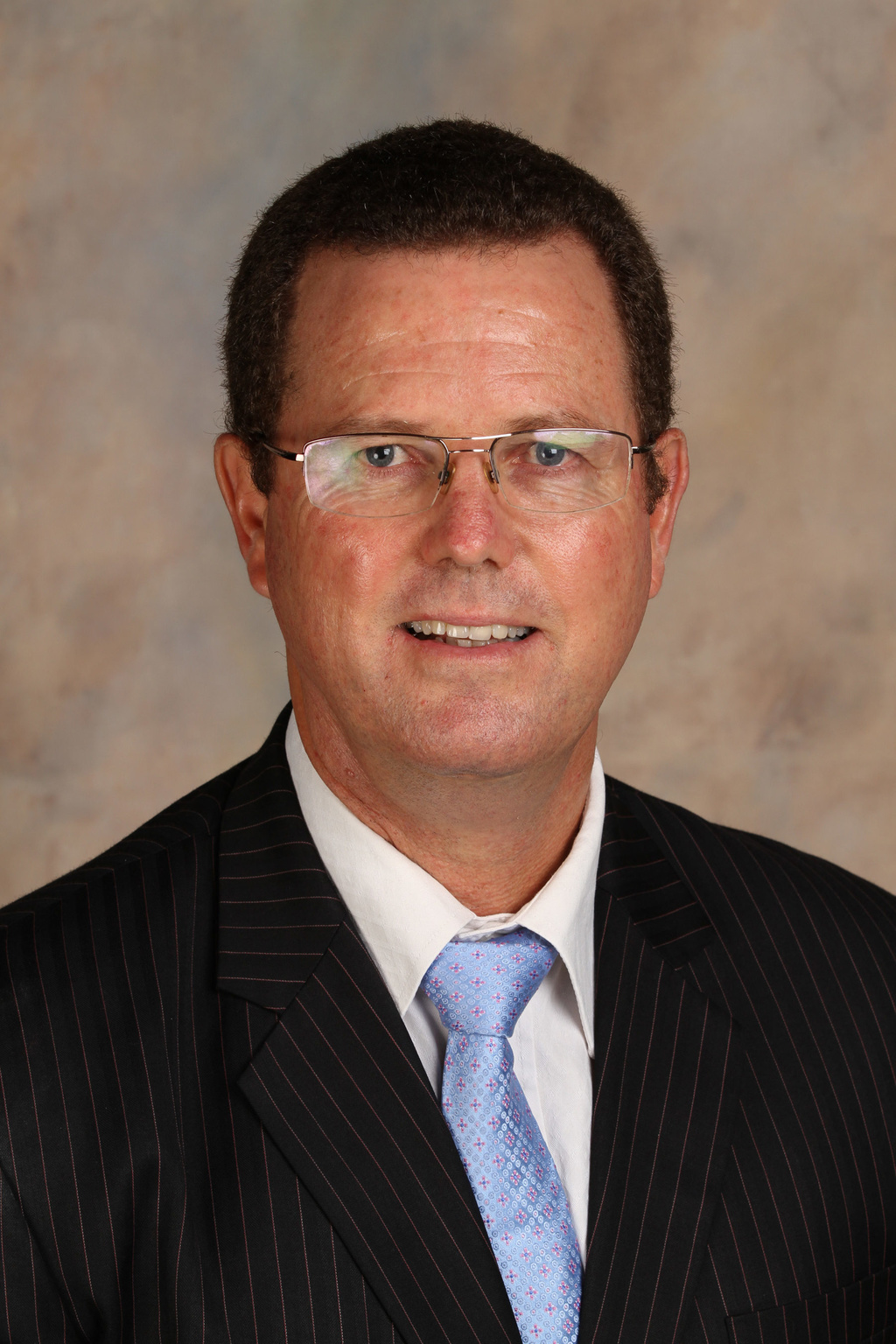 After a rigorous process over the last four months, it gives me great pleasure to announce that Council has appointed Mr Stuart West as Executive Head from January 2020. Mr West will become the 16th Headmaster of St John’s College.

The position of Executive Head was advertised in the national press and on the ISASA website in November 2018. Council also appointed an experienced search company to headhunt suitable candidates. A selection panel representative of all sectors of the school community and bolstered by external experts in education, transformation and governance oversaw the process. In all, 85 applications were received from across Southern Africa and overseas. A shortlist of seven very strong candidates went through an intensive series of interviews, psychometric evaluation and reference checks culminating in the final selection being made last week before being approved by the Visitor, Bishop Steve Moreo.

Mr West is an experienced educator and Head who comes to us from Herschel Girls School in Cape Town, regarded as the Western Cape’s top academic school as well as having an outstanding sporting record and strong arts programme. Prior to that, he was College Principal of Dainfern College for seven years following a 19-year spell at Bishop’s (Diocesan College) where he served as an assistant day housemaster, boarding housemaster and vice-principal. It is unusual to find a Head with such a vast range of whole-school experience in both boys’ and girls’ monastic as well as co-educational schools.

"I count it as an esteemed privilege to have been appointed as the next Executive Head of St John’s College. I have felt a deep sense of calling to this role and, with the support of my wife, Joyanne, we look forward to meeting and serving the St John’s family in the years to come."

Educated at Graeme College in Grahamstown, Rhodes University and UNISA, Mr West holds a BA (Hons) degree in History and a Post Graduate Certificate in Education. Stuart is an accomplished sportsman having played and coached at provincial level. He is married to Joyanne, Head of St Cyprian’s School-in-the-Woods Pre-Preparatory in Cape Town and they have three adult children Kristy, Shelley and Michael.

As an Anglican lay minister, Mr West is aligned with the Christian ethos of St John’s College. During his career, he has shown himself to be an inventive thinker able to lead schools in 21st-century curriculum innovation. His experience and vision align well with Council’s strategic planning, he has great experience in pastoral care and an impressive record in driving transformation, diversity and social justice in South African schools. A notable strength of his is an ability to gather and motivate teams able to implement a strategic plan.

We are privileged to have someone as experienced and motivated as Stuart West lead St John’s College and assure him of the support of Council and the entire school community.