St John’s College is extending its successful and impactful Academy programme to primary school boys to give these children the benefit of supplementary education during the critical developmental stage of their academic lives.

The St John’s College Academy for high school students celebrates 11 years of success this year. It invites academically promising Grade 10, 11 and matric students from schools in Yeoville, Hillbrow and Berea onto campus in the afternoons for academic enrichment in the critical Sciences, Maths, English, Technology and Life-Skills subjects.

This year, the community-focused programme is being extended to younger boys, starting with Grade 5s. Next year this group moves up to Grade 6, and in 2021 the Prep Academy will see them through to the end of Grade 7. A fresh intake of Grade 5 boys will join the Academy every year going forward.

This is a critical phase where children learn how to learn, and learn that learning can be an adventure that lasts a lifetime

St John’s Preparatory School works with educators in the inner city to identify children who show great promise academically, and who would benefit from supplementary academic and life-skills enrichment and the exceptional facilities St John’s College offers.

The St John’s Academy and Prep Academy are funded by the St John’s Foundation through the generous donations from businesses and the larger St John’s College community.

“The boys, all of them around 10 years old, have been attending the St John’s Prep Academy for two weeks now, and it is just wonderful to see how they have embraced this opportunity,” says St John’s Preparatory head, Patrick Lees.

“The boys are collected from their schools three afternoons a week and brought to St John’s where they eat lunch before their lessons in Maths, English and Life Skills. The Academy is a community partnership experience where the teachers and schools are learning as much as they boys. It’s truly humbling and rewarding for everyone.”

Every Academy student (in both the Prep and College Academy) receives tuition, workbooks and textbooks, stationery, transport and lunch on the days they attend St John’s.

Says Michelle Fehrsen, head of the Prep Academy: “The Academy works in partnership with the schools the pupils are enrolled at. Here, at St John’s, we offer a supplementary programme that enriches what they are learning in class in the mornings.

“The primary school years are critical in the academic development of all children. This is the stage when children acquire the foundation on which to build their future. It’s when children learn how to learn, and learn that learning is fun and can be an adventure that lasts a lifetime.”

Says Lees: “It is a tremendous honour for St John’s College to be in partnership with these schools and boys and to be able to have a meaningful impact on their lives. This is a journey in which we are so privileged to be involved and we are excited for the road ahead.” 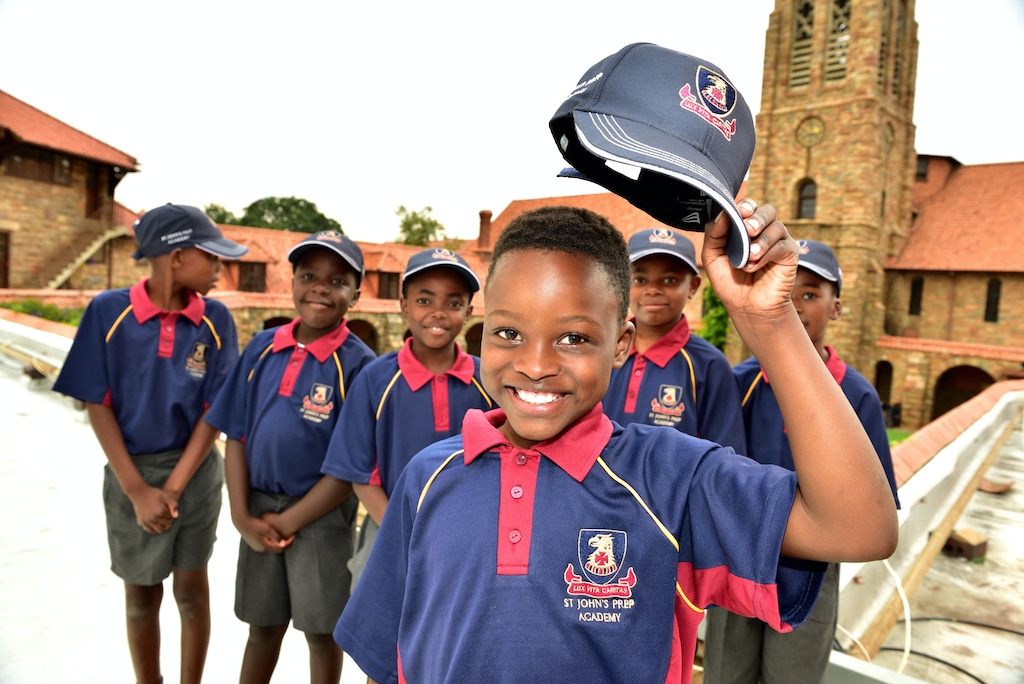