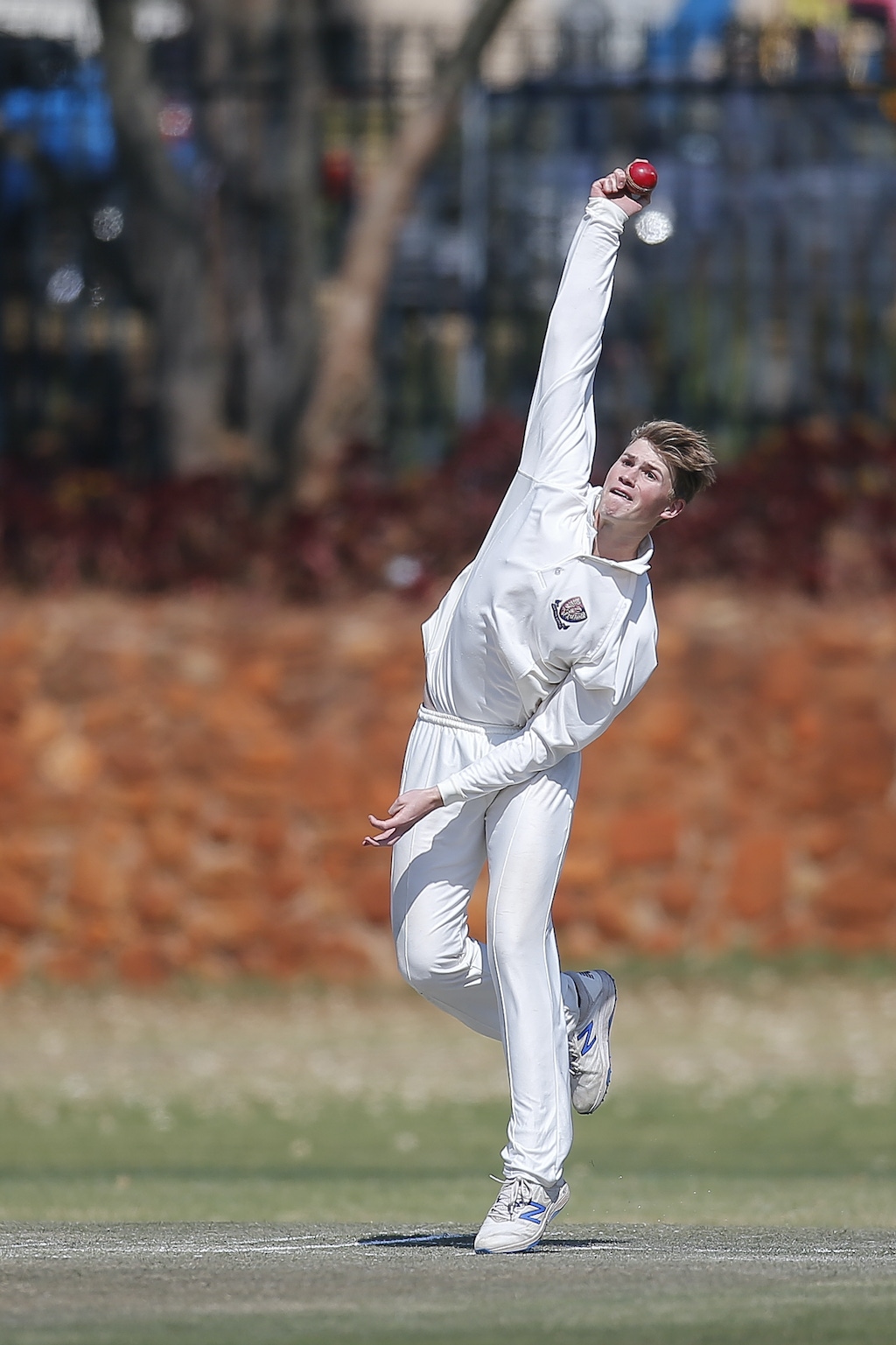 St John's College, recently re-awarded Blue Chip School status by Cricket South Africa, is delighted to learn that two of its students have been selected for the international U19 cricket squads to compete in the ICC World Cup next year.

Jack Lees and Samuel Ruwisi are among those picked to represent their countries at the U19 showcase event with Lees representing South Africa, and Ruwisi forming part of the Zimbabwean squad.

Jack Lees, who completed his matric at St John's this year, has joined the South African side as an all-rounder after impressing selectors during the school season, and throughout his cricketing career in the junior provincial teams of Central Gauteng. Lees bowls right-arm off-spin, and features as a middle-order left-handed batsman.

After a tough few months of balancing cricket training with his final matric exams, Lees is ready to grab the opportunities given with both hands.

Lees made his debut for the St John's College First XI team when he was in Grade 9. He has played more than one hundred games for the side and leaves with many memorable moments on and off the cricket field.

"I am grateful for the roles Adrian Norris, Lewis Manthata, Justin Sammons and Martin Coetzee have played in my cricketing journey, for their countless hours of coaching, advice and support. I am also grateful to my parents for their support and affording me with the opportunity to play this wonderful game."

Lees will also be participating in the Coca Cola Khaya Majola Cricket Week during December. 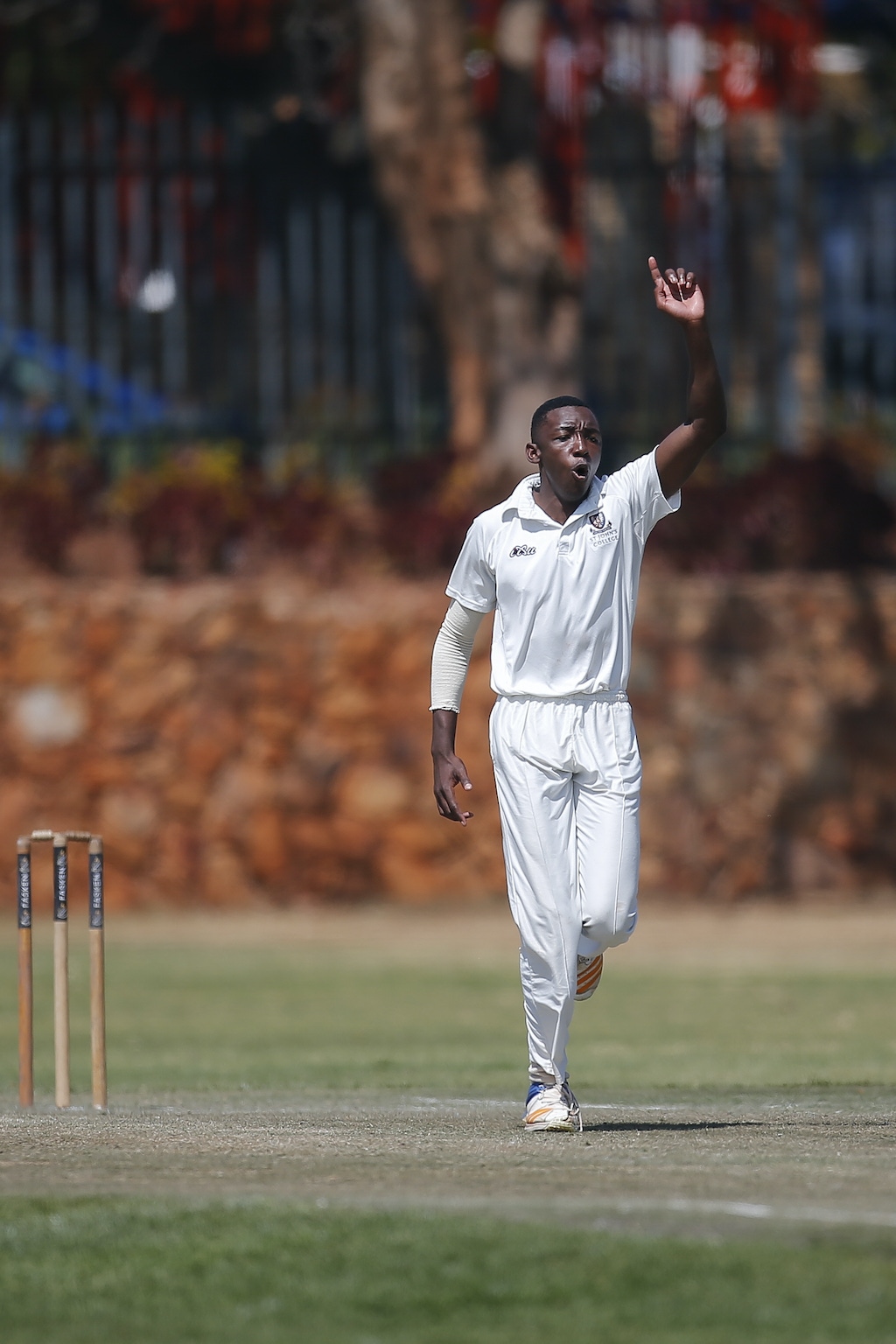 Samuel Ruwisi, who completed Grade 11 this year, has impressed with the ball as a fast bowler. He will be eager to hit the ground running after struggling with injury during this season. Ruwisi is excited and proud of the opportunity to go out in the Zimbabwean colours, and represent his school, at the ICC U19 Cricket World Cup.

"It's a massive honour and privilege to be representing my country, Zimbabwe, and I am truly grateful to have been given this opportunity to play on a global stage. I have learnt to appreciate and take full advantage of the opportunities that come my way. I am looking forward to representing not only my country but my school, St John's College, with humility and integrity," said Ruwisi with his signature smile.

Ruwisi knew that cricket was his game when selected to play for one of the provincial sides in Zimbabwe when he was in primary school. He has been playing for the St John's First XI since Grade 9. "It's been an extensive learning experience from being the youngest in the team for two years to being one of the senior players in the current season. I have learnt a lot from my coaches and teammates. I am still learning, and I'll never stop learning the game."

Ruwisi also expressed his gratitude to masters and coaches Adrian Norris, Lewis Manthata, Justin Sammons, Craig Knox and his peers for their unwavering support on this journey. "The support has been amazing. Most importantly, I'd like to thank my parents and brother, who have been with me every step of the way."

Mr Adrian Norris, Master-in-Charge and First XI Cricket Coach, is thrilled to have members of his 2019 team chosen to put on international colours at the ICC U19 Cricket World Cup.

"Our congratulations go to both Jack and Sammy on being selected to represent South Africa and Zimbabwe respectively," said Norris. "It is a great honour to represent your country, and we wish them both the best of luck for the tournament." 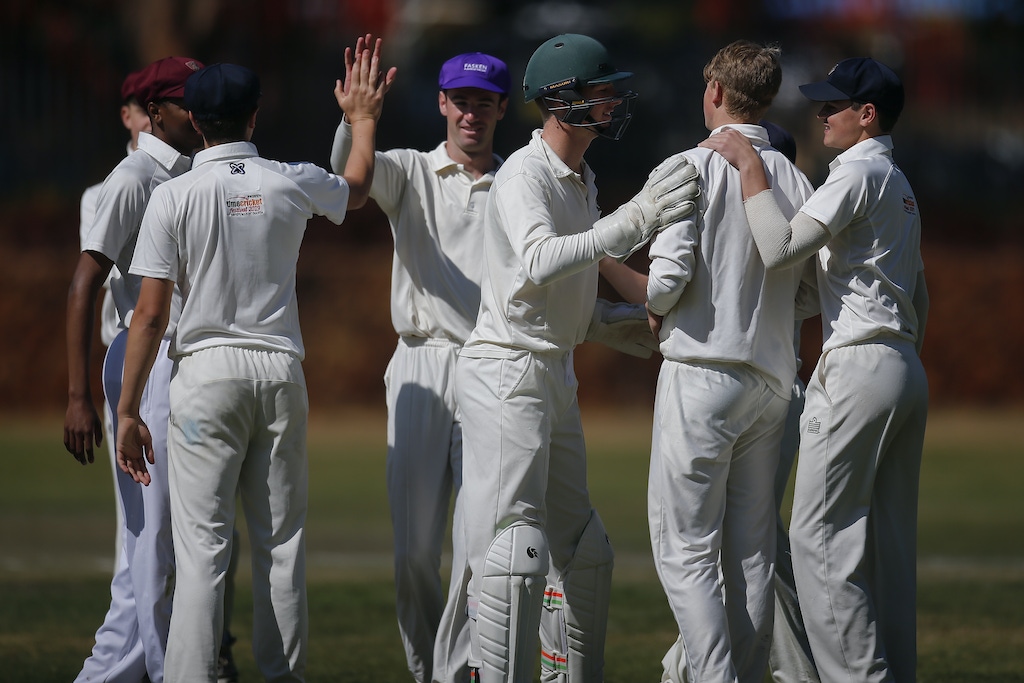 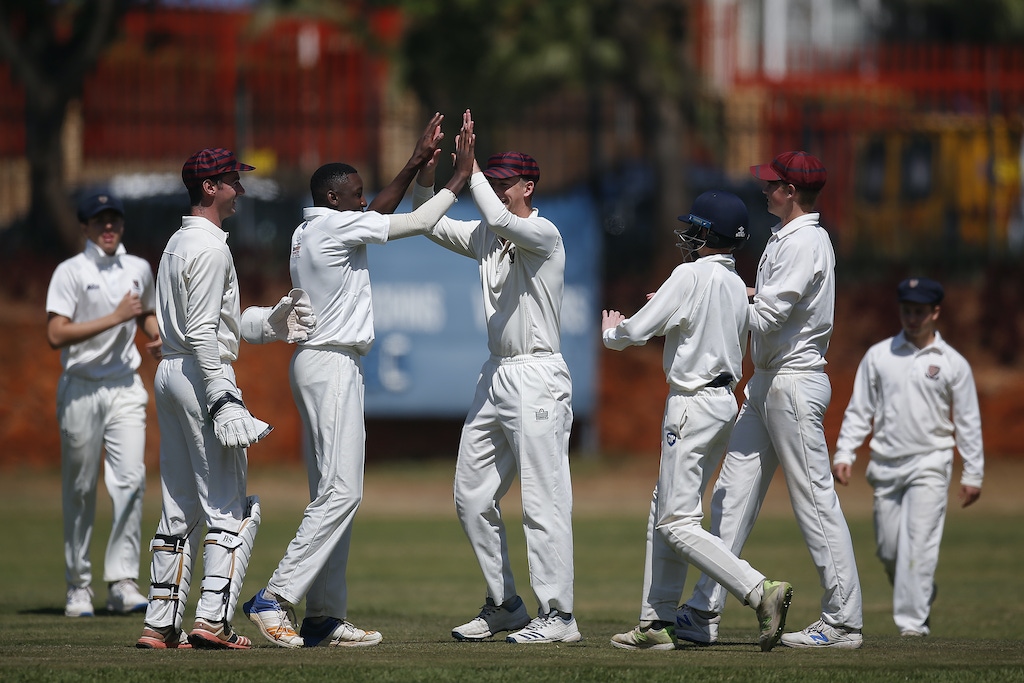