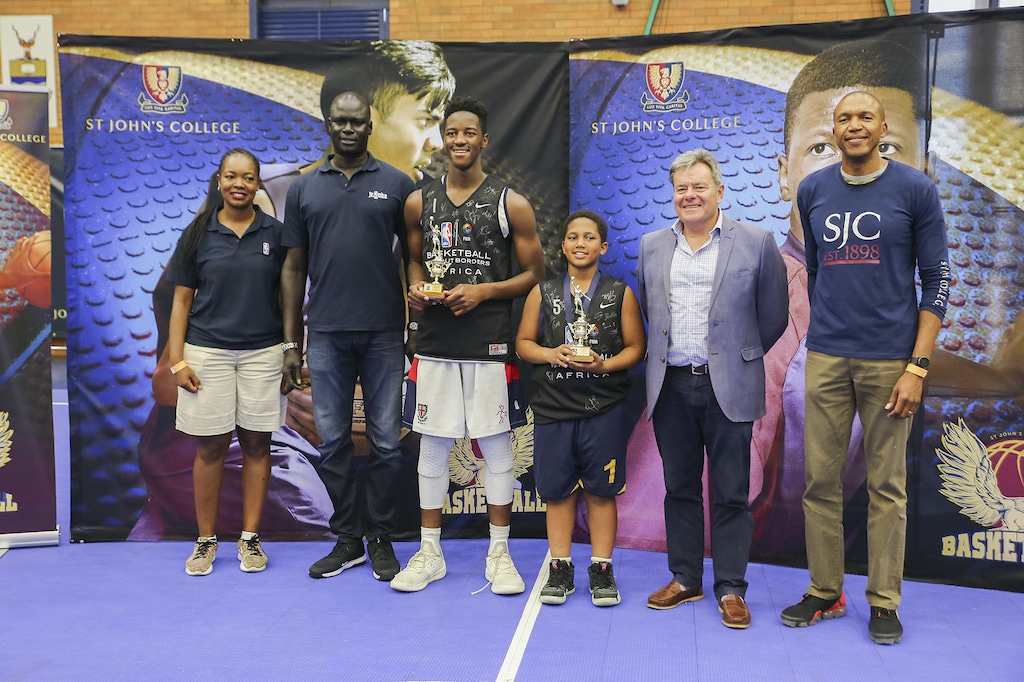 St John's College hosted the 12th St John’s College Basketball Tournament from the 21st to 24th of February, an event that has become a highlight on the boys’ school basketball calendar. Sacred Heart Primary School claimed the U13 title, beating Highbury Prep from Durban 36 - 8 in their final game. The U19 title was clinched by St Stithians Boys’ College who showed grit and determination against St Alban’s College in their final game, emerging the tournament victors with a final score of 41-33.

This year the competition saw 36 schools (480 participants) in the U19 category and 16 schools (120 boys) in the U13 category with teams from across southern Africa including Botswana, Kenya, Mozambique, Swaziland and Zimbabwe playing alongside some of our best local teams.

More than 190 games were played over the four days culminating in a Cup and Plate Final on the Sunday with both the U19 and U13 playing according to the FIBA rules. In both categories the teams were split into four groups in the pool stages of the tournament, where the top sides in the round robin games moved onto to the playoffs and quarter finals. After the quarter finals, the semi-final winners determined the finalists.

The seniors experienced a more grueling competition, where 7 games were played by each team in the group stage before the more demanding play off challenges. Kearsney College, St Stithians and St Charles were the only teams to come out of the groups without a loss. That record was retained by St Stithians Boys’ throughout the tournament, with St Charles experiencing their first defeat against finalists St Alban’s in the quarters with a score of 25-14. Kearsney also lost to St Alban’s in the semi-finals.

“The St John’s College Basketball Tournament was a great success. It was wonderful to watch such a diverse style of basketball from across the country and the large turnout of support for the teams is a testament to the growing popularity of this sport”

The Most Valued Players were announced after the final game, with both coming from the winning sides. Zuko Mtshikila from Sacred Heart Primary School was named the MVP in the U13 competition for his exceptional skill and contribution over the course of the tournament. St Stithians Boys’ star man Nyasha Gumbo took the award in the U19 category, after showing great strength in the air using his height to his advantage.

“The St John’s tournament has given me the platform to trust my teammates. We found ourselves in very difficult situations at times but together we fought hard, from the group stages and right up until the finals. I have to give them credit, I couldn’t have done it without them,” said Nyasha Gumbo after being named MVP and winning the tournament with St Stithians.

St John's College would like to thank our sponsors who made this event possible. We would also like to say a special thank you to the Sithole Family as well as all the other St John’s College parents who have contributed so generously to the Basketball Tournament. This tournament would not have been possible without your support.

For more pictures from the Tournament, visit our gallery. 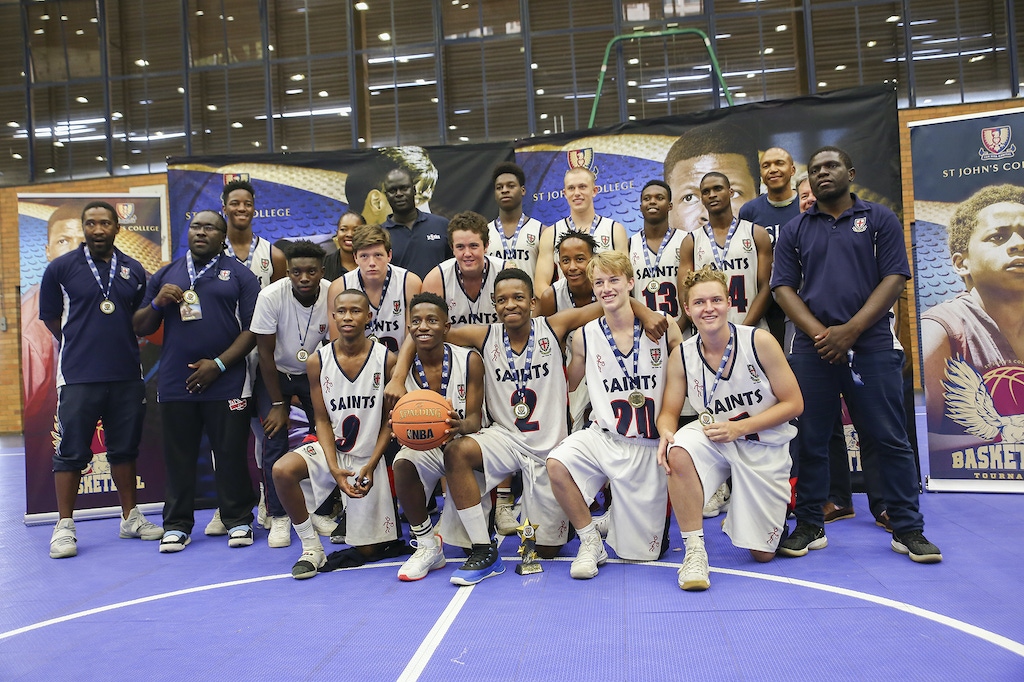