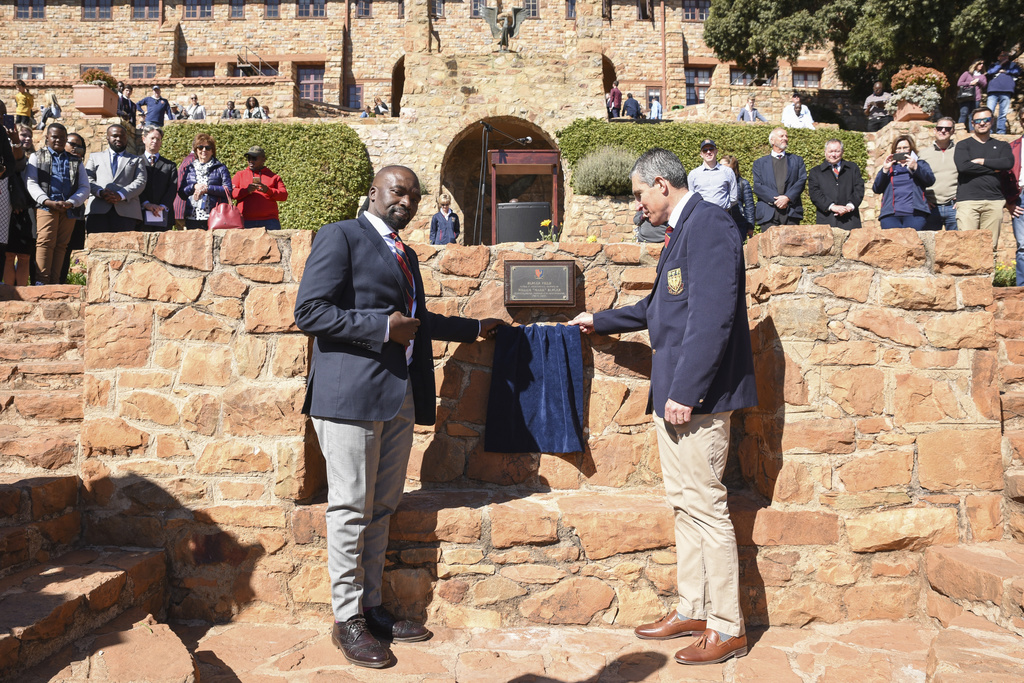 Team members from the '94 1st XV were in attendance as Owen spoke fondly of time at St John's College and about being part of the greater St John's family. "The biggest thing we search for in life is to belong," said Owen. "It's a privilege. Enjoy it. Make friends," he advised. He also warned the College gents to stay away from the spotlight. "It gets lonely out there," he said. 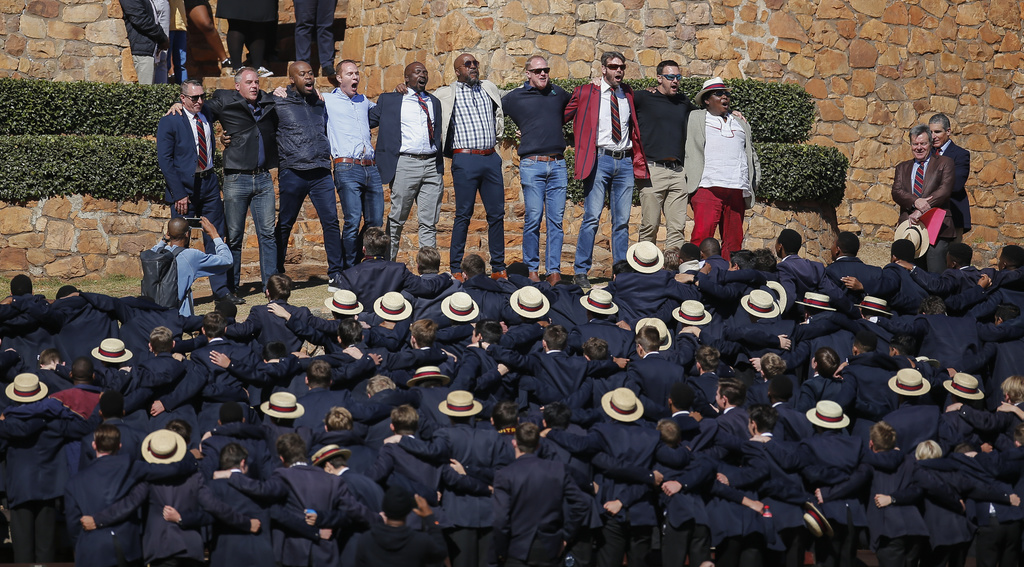