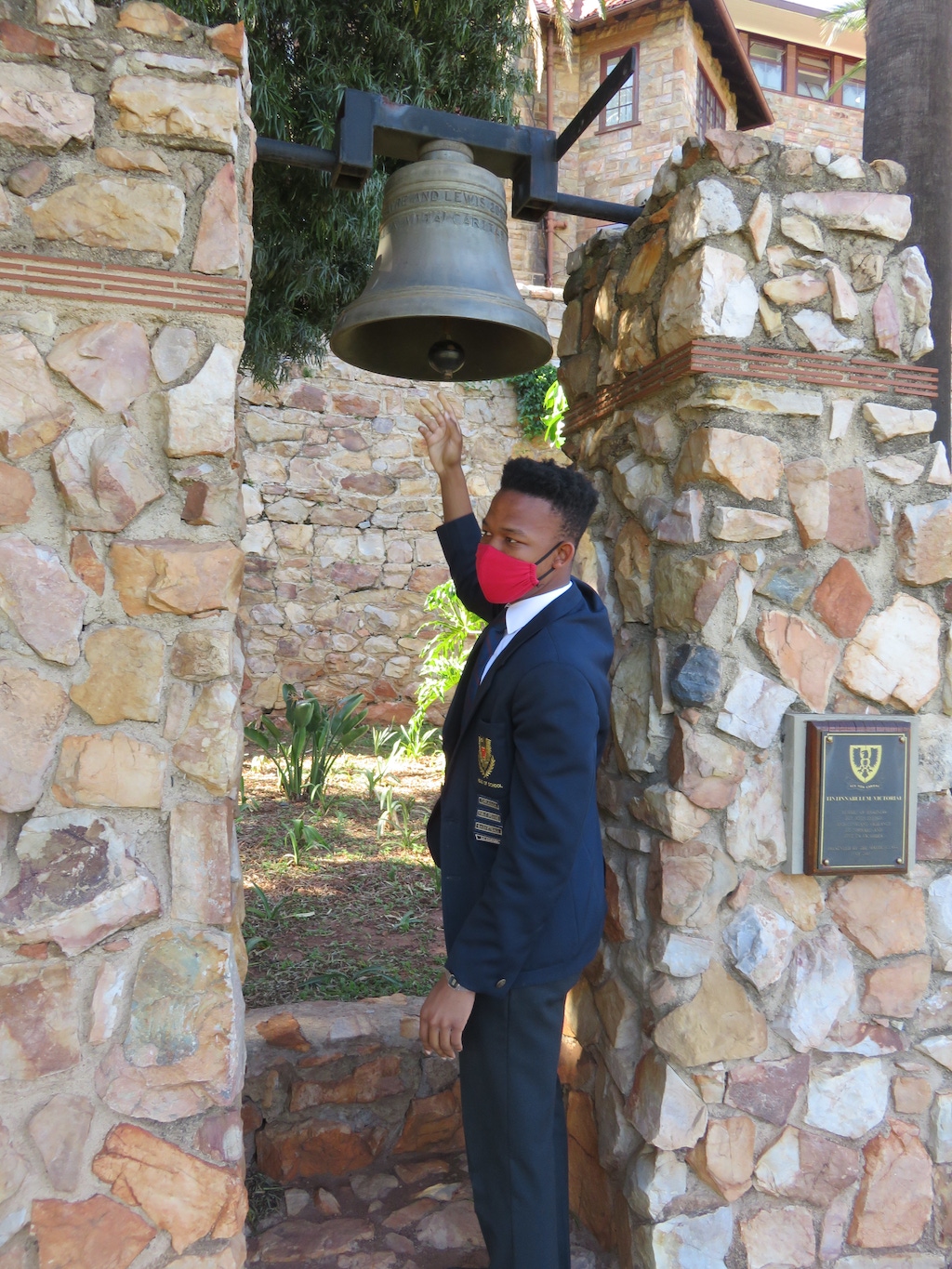 Sazi Bongwe rings the Victory Bell on behalf of the debating team.

The St John's College Debating Team, who won the Gauteng Final, got to ring the Victory Bell at Amphitheatre, an honour reserved for students who have achieved the highest possible level of success in their discipline.

The team debated with flair and aplomb to win the final against St David's as they successfully debated the motion: This house regrets the narrative of carceral feminism - where carceral feminism means stricter sentences for perpetrators of gender-based violence.

Four out of the five speakers were in the top 15 speakers of the entire competition, with Lwandle Ntshangase ranking in second place.

Adam Gear, Raeesah Jadwat, Mika Metz and Lwandle Ntshangase trialled for a place in the provincial team to compete in the national competition in December.

Raeesah Jadwat, Ydhan Naidoo and Lwandle Ntshangase have been selected for the Gauteng Provincial Debating team.

"I am incredibly proud of them and their coach, Raymond Barrow (Head of School 2018 and who is also here today). Thanks must also go to Kholwani Dube who started their debating careers by coaching them as juniors," said Mrs Fiona Kampmann, Master in Charge of Debating.

The pool of schools was much bigger than that of the Atheneum League but our boys continued to acquit themselves successfully and were ranked 13th overall – which gave them the opportunity to participate in the Plate Challenge.

They too debated with flair and confidence earning themselves a place in the final against Trinity House, which they were unlucky to lose. Khumo Khumalo has been selected for the Gauteng Provincial team and Daniel Chibafa has been chosen as a reserve. 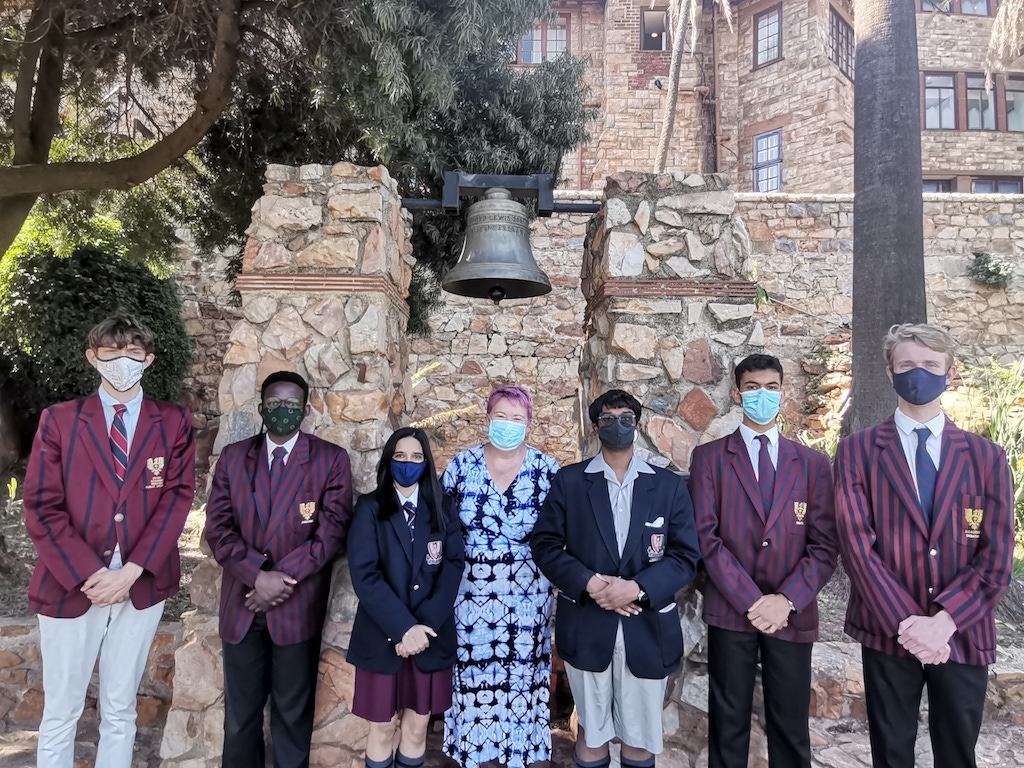