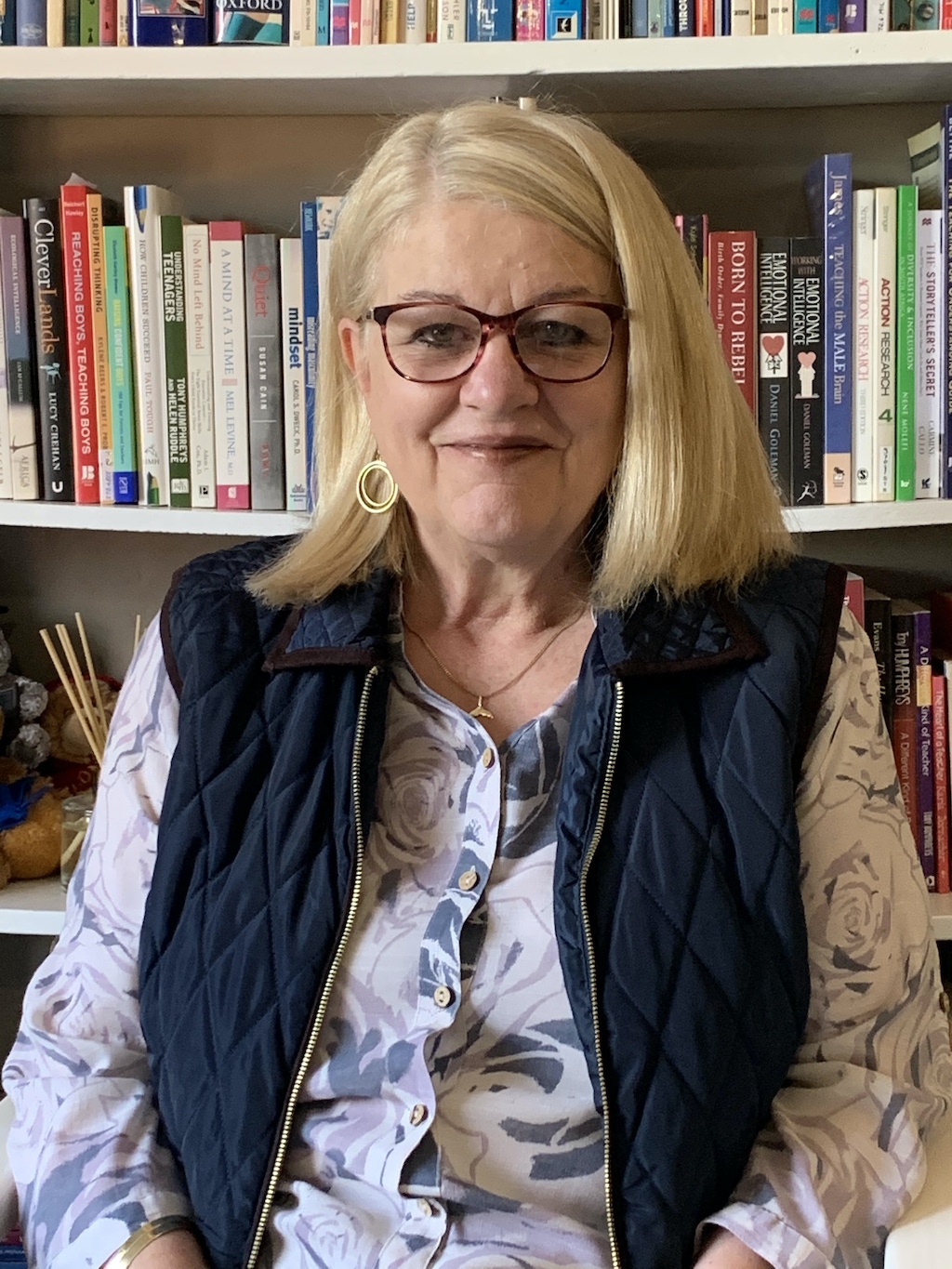 It is with great pleasure that we announce that Mrs Margot Long, Second Mistress at St John's Preparatory, has been selected as this year's recipient of the International Boys' Schools Coalition (IBSC) Hawley-Jarvis Service Award. This prestigious award recognises her exemplary work as the Director of the IBSC Action Research Program.

Dr Richard Hawley and Reverend Tony Jarvis co-founded the International Boys' Schools Coalition in 1995 to celebrate the lives and education of boys. In 2015, the IBSC Board of Trustees created the Hawley-Jarvis Service Award to honour those who exemplify the spirit of servant leadership that continues to inspire the work of the Coalition.

This year there was no doubt among the IBSC Board of Trustees that Mrs Long epitomised this selfless service to the IBSC and its work. In particular, her work and leadership as the Director of the IBSC Action Research Program fortify why she was selected in the face of 22 other most qualified nominations. Mrs Long’s contribution to the IBSC organisation has been transformational over the 13 years she has been involved in the Action Research Program, first as an avid action researcher, then as a Team Adviser and more recently as a highly dedicated and passionate Program Director.

While it is customary to present this award in person at the annual IBSC Conference, circumstances do not allow for it this year and the award will be conferred virtually. We hope that Mrs Long can be publicly celebrated at the IBSC Conference next year.

"It has taken me on the richest professional learning journey of my life, and I've made family friendships across the world in the process. Meeting up with action researchers at other conferences keeps the glow going as they all cite it as one of their own most positive learning experiences," she said in recognition of the personal enrichment of her investment in the programme.

The IBSC Trustees recorded their thanks to St John's College and in particular former Prep Head Mr Patrick Lees for allowing Mrs Long the time and resources to serve the IBSC so well over the years.

"Margot, you have contributed immeasurably to the organisation's success, and we are grateful that you have been such a champion of boys' education. Simply, you have made the IBSC organisation better," said David Armstrong, Executive Director of the IBSC.

St John's College is incredibly proud of Mrs Margot Long’s achievement and salutes her for her long-time dedication and effort to the support of the IBSC and its remarkable action-research programmes.