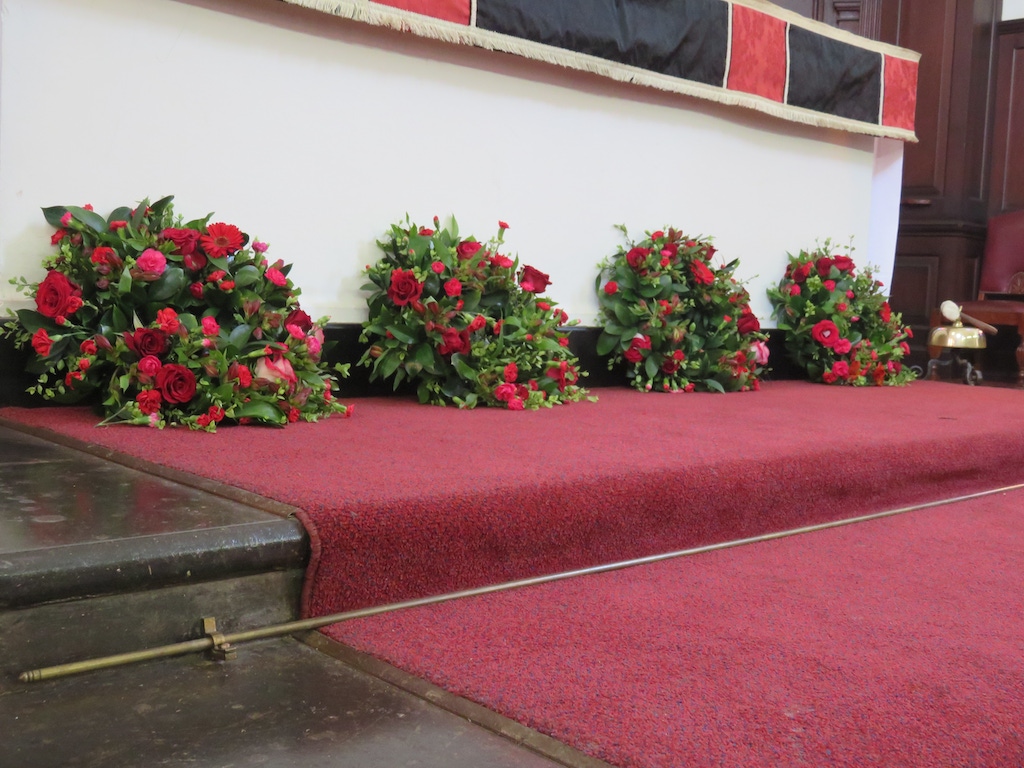 St John’s College not only remembered the Old Johannians who died in World War I and World War II this Remembrance Day, but also those who died in South Africa’s Liberation Struggle, the prisoners of conscience and for all the faithful departed.

Wreaths were laid at the foot of the altar in remembrance of the OJs of the World Wars by Mr Roger Bradfield (OJ, Thomson, 1975), those who died in South Africa’s liberation struggle by Dante Tambo (Remove, Alston), grandson of the late Mr Oliver Tambo, the prisoners of conscience by Sazi Bongwe, Head of School, and the faithful departed by Mr Stuart West, Executive Headmaster.

The service was held in the College's Memorial Chapel, which was built in the 1920s in honour of the Old Johannians who fell in the First World War. The names of these OJs, as well as those who perished in the Second World War, are carved into the wood panels of the All Souls Chapel adjoining the Memorial Chapel. The All Souls Chapel also houses the Delville Wood Cross, which honours the men who died in the Battle of Delville Wood in July 1916. Five OJs were killed in that battle. The names of all these OJs are also recorded in a Book of Remembrance which is kept in the College museum.

The service took the form of an Anglican service, during which the Act of Remembrance, common to Remembrance Day services held in most Commonwealth countries, was observed. It was attended LV students and staff as well as some Old Johannians and their families. 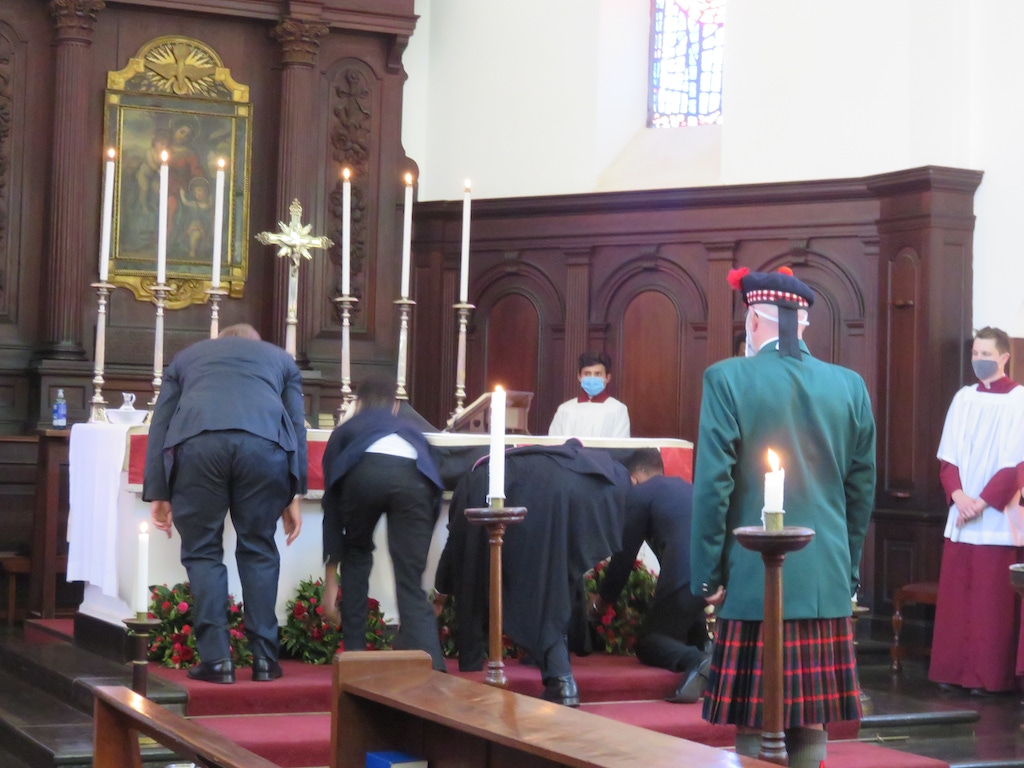 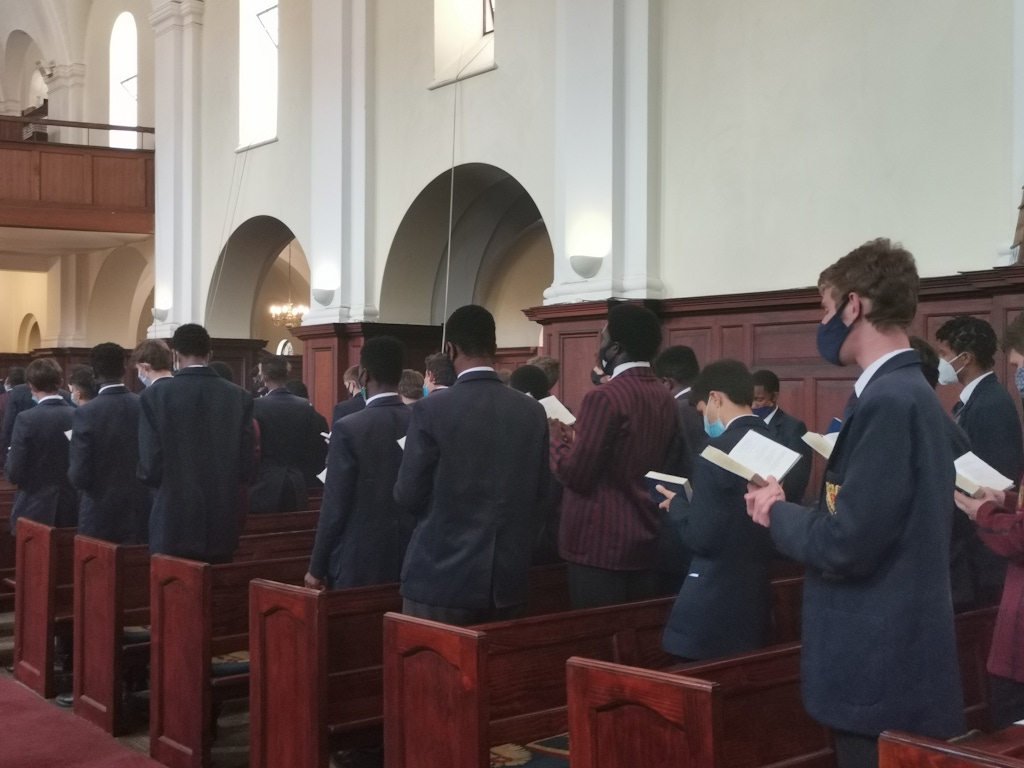