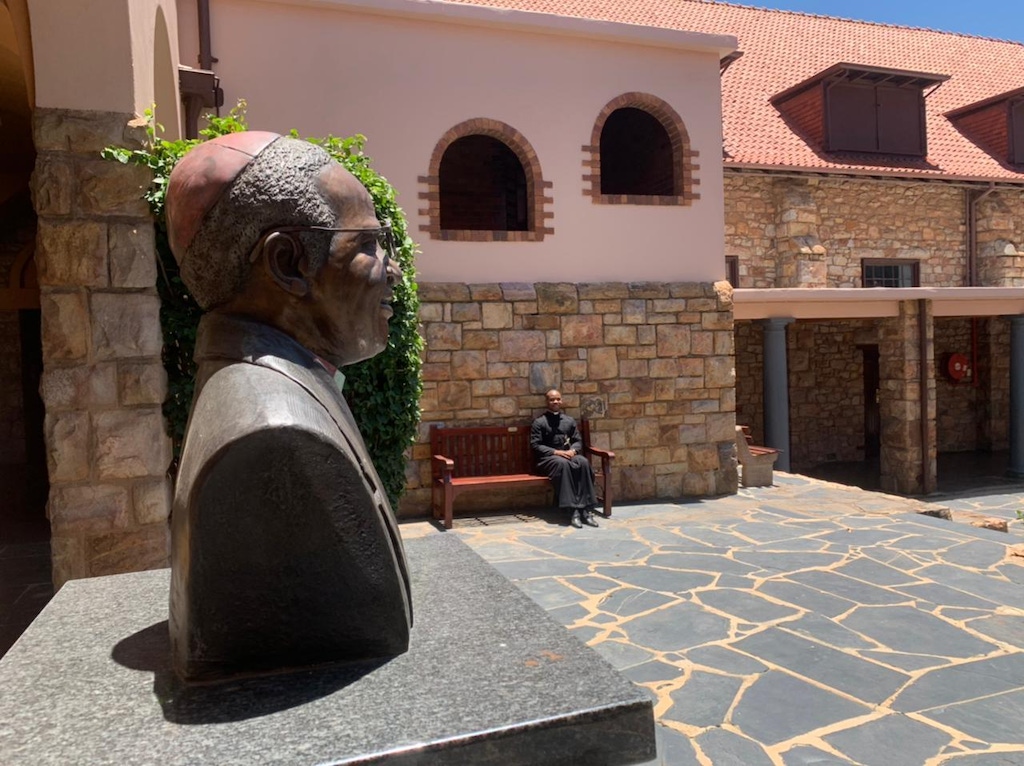 Archbishop Tutu has a long association with St John’s College. He came to St John’s for a retreat in 1976, during which he wrote a famously prophetic letter of protest to the Prime Minister, John Vorster. Archbishop Tutu was the Visitor to St John’s when he was the Bishop of Johannesburg in the 1980s. In 2003, the footbridge between St John’s and Roedean was named after the Archbishop and his wife, Leah Tutu. More recently, their grandson, Ekow Daniels, attended the College.

Archbishop Tutu readily acceded to our request for permission to name the quadrangle after him. He said it was “a great honour by an institution I have admired for a long time.”

It was with a great sense of pride that this shared space between the Prep and the College was named after a man of such esteem. He is a living example of the values that we hope to instil in St John’s students. 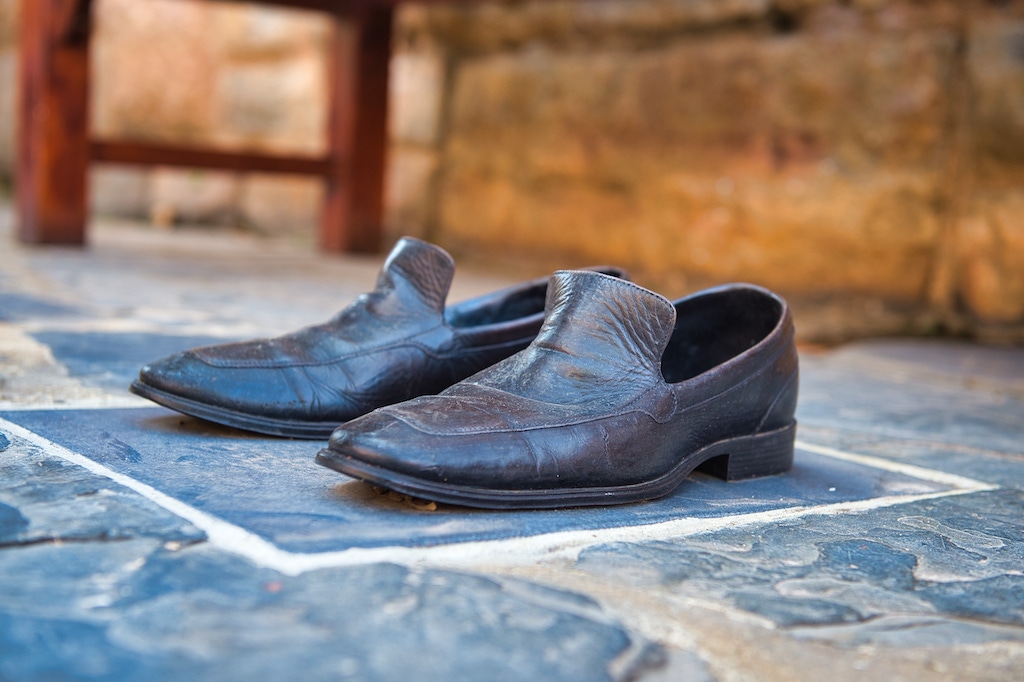 The late Mr Lebogang Kitsane, a parent at St John’s, donated the bronze bust installed in the quad in 2019. This sculpture captures the Archbishop’s fatherly smile that we have all come to know and love. And so we wanted to create a piece that could communicate with this bust in a way that enticed a moment of contemplation and admiration for a man who certainly changed the political landscape of South Africa.

Archbishop Tutu kindly gave us an actual pair of his shoes, and in collaboration with Francois Visser, studio and operations manager for Dionysus Sculpture Works (DSW) and owner of Schmekt Creations, we conceptualised an installation that would require the viewer to, quite literally, place their feet in the Archbishop’s shoes.

The sculpture, generously funded by the Old Johannian Association whose contribution is acknowledged with much gratitude, is installed upon the slate floor in front of a bench, accompanied by the fitting Tutu quote: "The truth of who we are is that we are because we belong.”

This humble exhibition speaks to the man that Desmond Tutu is: a man who epitomises empathy and encourages a life of shared humanity. We will never fully know the challenges and hardships that he had to endure in order for us to stand as a free nation today, but if for one moment we could put our feet in his shoes, perhaps then we will start to comprehend what he meant when he said: “My humanity is bound up in yours, for we can only be human together”. And perhaps this understanding will allow us all to aspire to be a little more like him in his relentless fight for justice, love and peace in this beautiful country that we call home. As such, we would like to invite the community to interact with this artwork, a sculpture cast from Archbishop Tutu’s shoes, to consider the difference made by one man who has dedicated his life to making a positive difference. 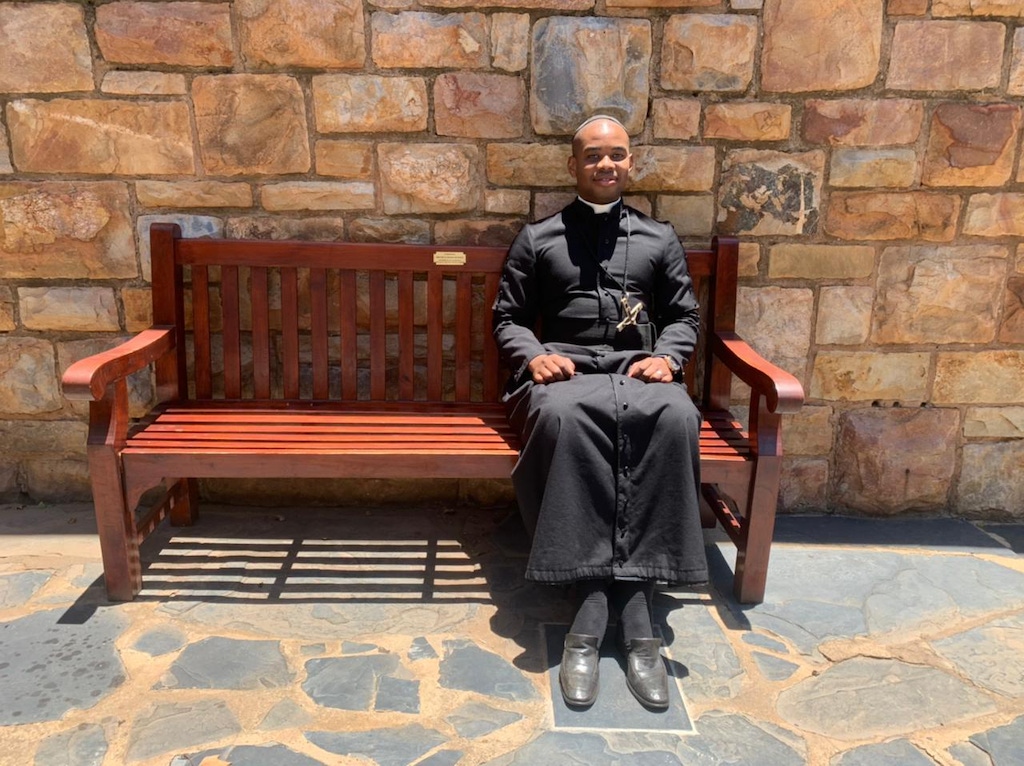