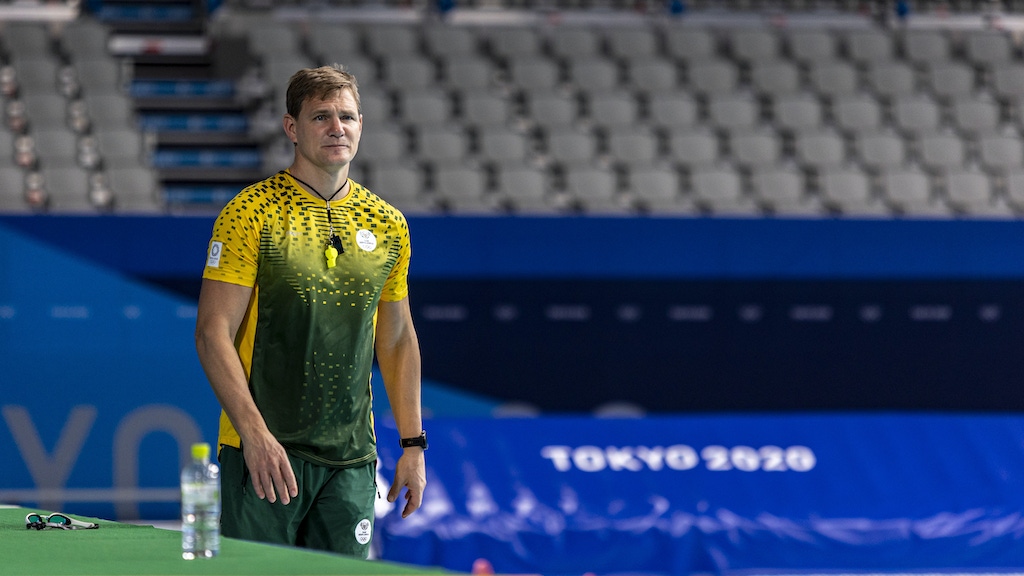 Another Old Johannian has been uncovered at the Olympics. This time it’s Duncan Woods, who is in Tokyo as the Senior Women’s Assistant Coach and Mental Support Coach South African Men’s and Women’s Water Polo teams.

Duncan is a Pre-Prep survivor who started at St John’s in Grade 0. He was Head of Hill in matric in 1995 and completed his A Levels in Sixth Form a year later.

Always a keen sportsman, he was the captain of the first water polo, swimming and rugby teams during his College years. He credits Mr Vlado Trninic for his success in water polo. “I was very fortunate to come across Mr Vladimir Trninic in my Lower V year. He saw talent in me, and my life changed forever after that.”

“Being at the Olympic Games is the realisation of a lifelong dream. I never had the opportunity as a player, but am grateful to have made it as a coach. We have a very long way to go, but for now, we are back in the Games and have a starting point to work from.” 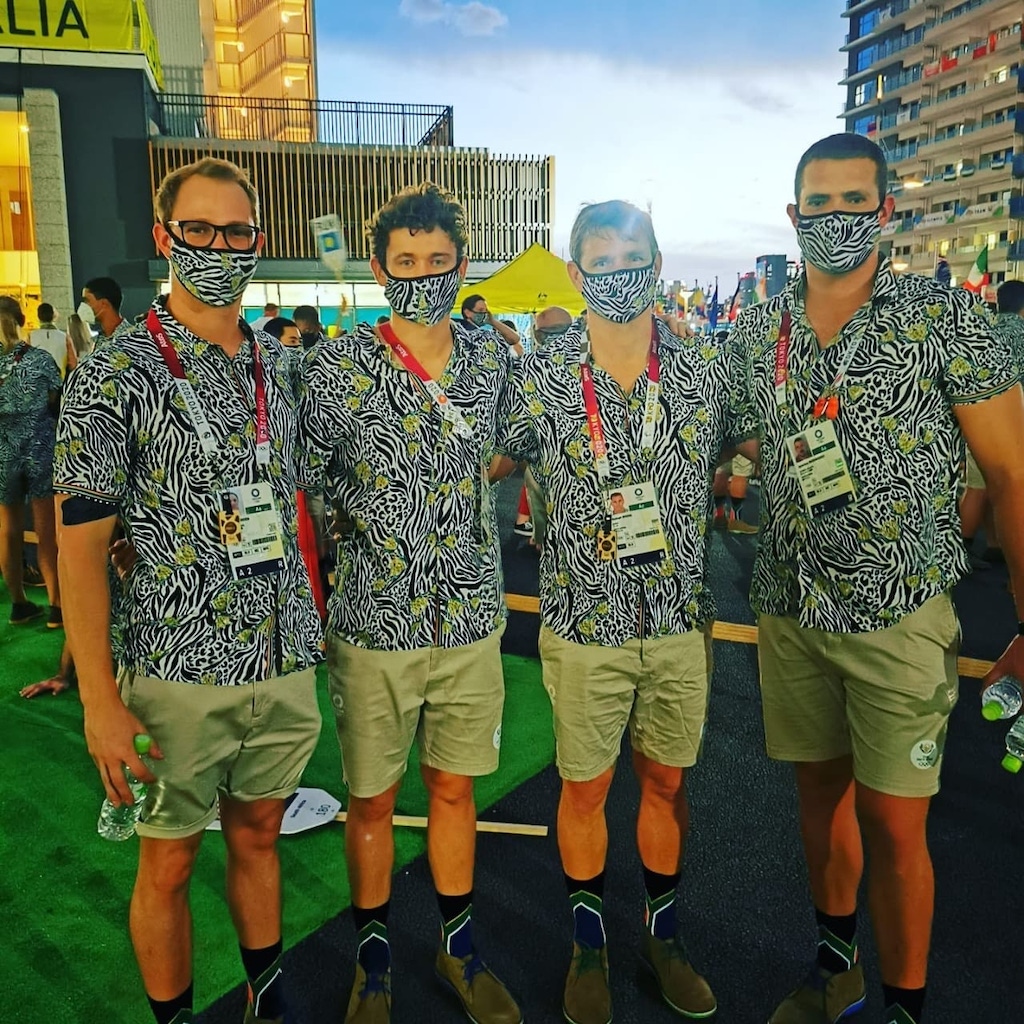 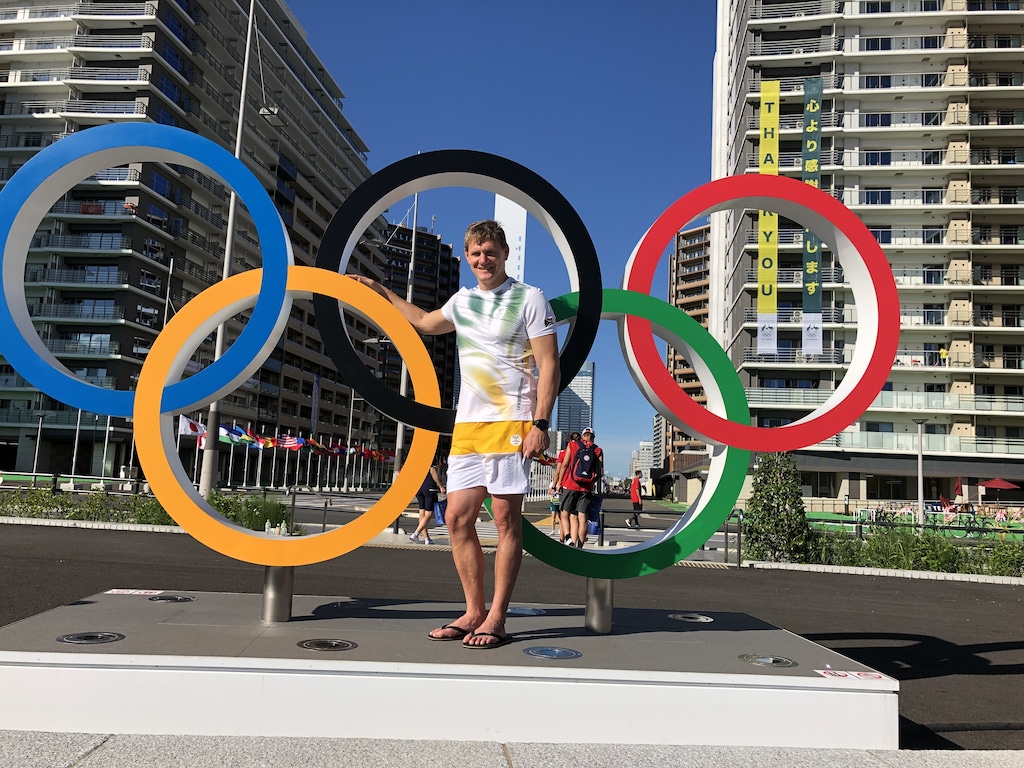