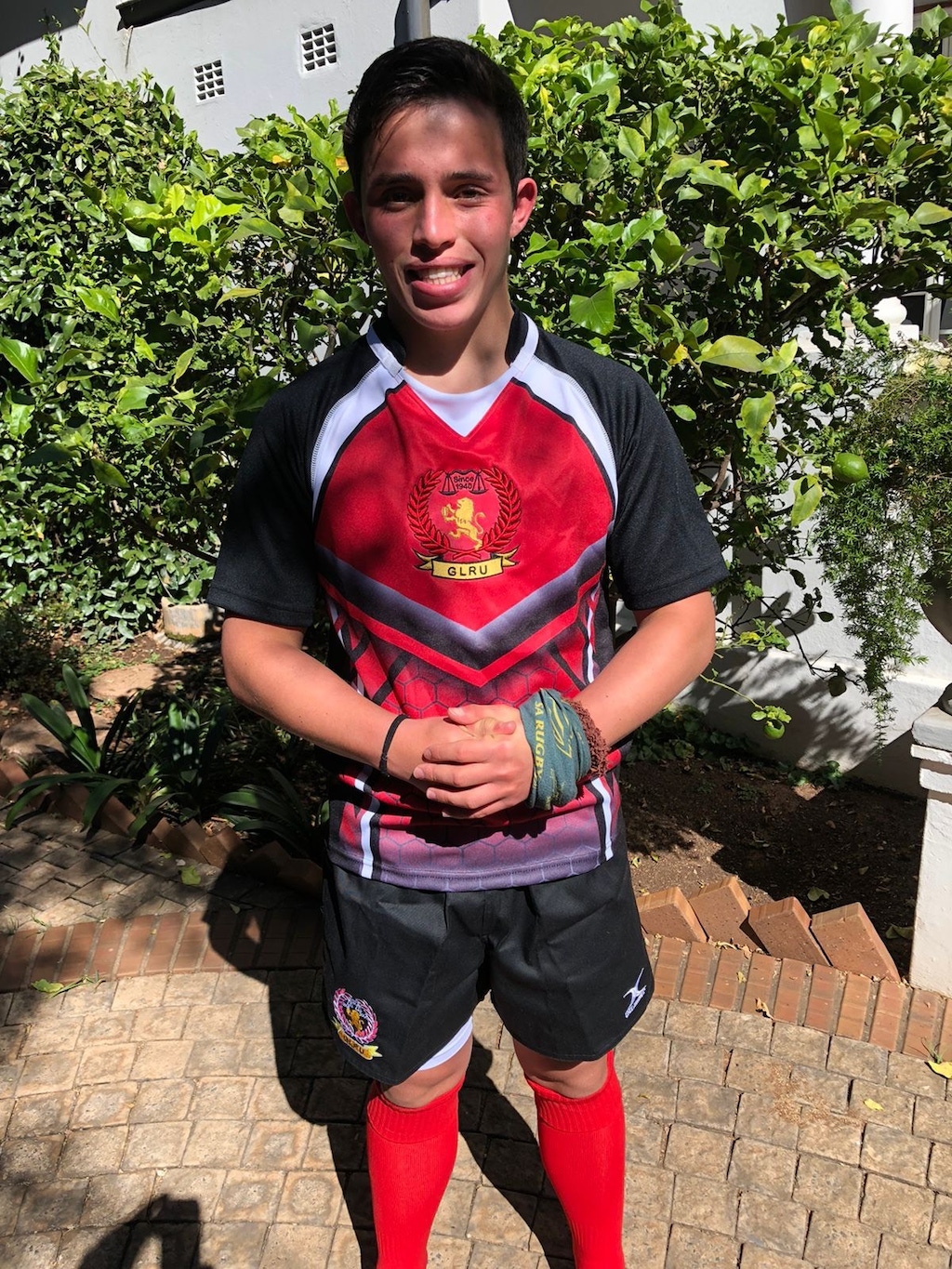 Jake Hansell (UV Clarke) is a candidate referee for the Golden Lions Rugby Referees Society, officiating games on behalf of the Golden Lions. VITA chatted to him about his passion for the game.

What inspired you to become a rugby referee?

I’m from a family of rugby enthusiasts. My late uncle, Springbok James Small, noticed that I had an eye for the rules of the game. He put me in touch with Jonathan Kaplan, and I asked him loads of questions. From there I started refereeing club games and slowly become more involved with the GLRU. I now referee under the union.

Have you experienced any tricky situations with players or spectators over calls you've made?

Yes. It’s not easy having to make difficult calls but I have to. I’ve just dealt with players by explaining what they did wrong. When spectators question calls, the best thing to do is ignore them. The crowds are always going to be against you until you start making calls that go the way of the team they are supporting. If you can’t take a bit of backlash, then referring is probably not for you.

What is the most exciting game you have reffed to date?

It would have to be my first schoolboy game between the U14 St John’s College and Dainfern College team. There was so much passion and excitement from the players, I was beyond excited, and the game ended in a 12-12 draw. For me, that was the best result.

You matriculate from St John’s College this year. Does reffing feature in your future plans?

Most definitely. I am off to SARefs in Stellenbosch next year for nine months, and then I’m hoping to develop my career here in South Africa, or abroad. My goal is to become an international rugby referee.

Is there anything else that you would like to add?

For all guys and girls in school now, two things. Firstly, if you’re doing something out of the ordinary, don’t let judgement from your peers stop you, let it inspire you. Secondly, just keep your head down and keep working, you don’t know what the future might hold for you. 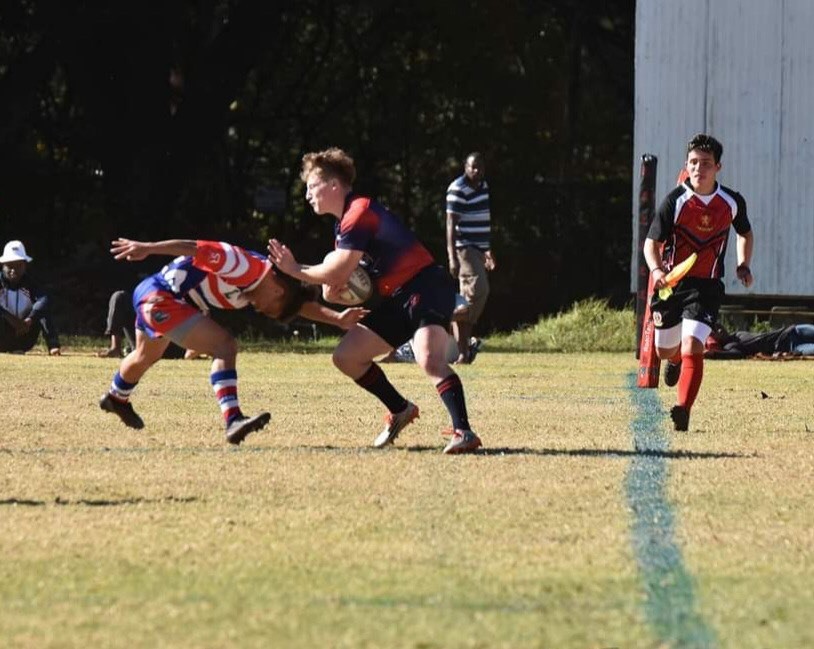