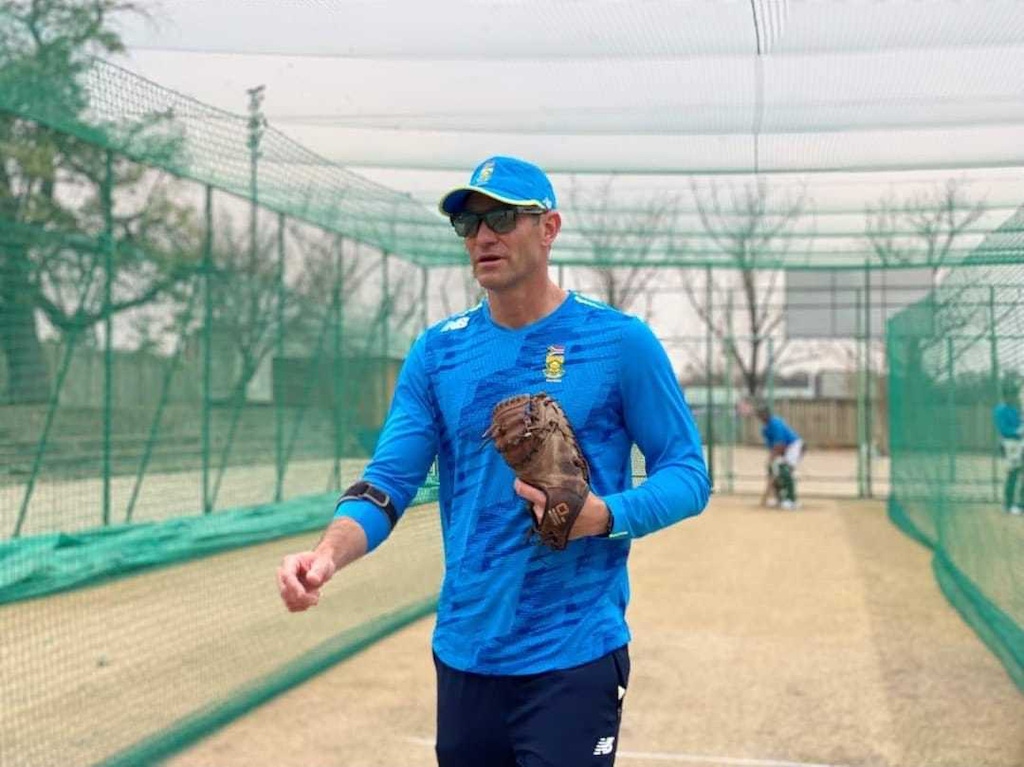 Justin Sammons, Cricket Professional at St John’s College, is currently on tour with the Proteas in Sri Lanka as the batting consultant.

Justin was introduced to cricket when he was just nine years old. His school team was short a player, and he was asked to step in. “I remember my dad coming home from work that evening and showing me how to hold the bat and stand correctly. The next day I top-scored and fell in love with the game,” he says.

While playing professionally in Holland, Justin also became involved in coaching youngsters, which he thoroughly enjoyed. It was then that he decided to study teaching to allow him to continue coaching the youth and stay involved in the game in a different way. This was the start of Justin’s coaching journey.

At St John’s, Justin manages the Gnodde Indoor Cricket Centre and works with the coaches and various across the Prep and College during the cricket season. In the winter months, he offers a winter programme where he with players individually.

“Justin is an integral part of the St John’s College cricket programme and it has been a privilege to watch him operate with all levels of cricketer at the school,” says Mr Adrian Norris, MIC Cricket at St John’s. “His work ethic, energy and depth of knowledge is second to none and this has allowed him to broaden his horizon into the professional game as a coach at the highest level. Justin is not only a fantastic cricket man but a humble and wonderful human being and it has been an honour to have been in his company over the past five years.”

Justin is currently with the Protea team in Sri Lanka for their ODI and T20 Internation Tour. He has been appointed to assist Head Coach Mark Boucher by working with the batting unit both technically and tactically.

“We are obviously there to win both series,” said Justin. “But Sri Lanka is a difficult place to tour and we will probably face similar conditions to what we will face at the World Cup in Oman in October. It is therefore important for us to take away as many learnings from this tour as possible as we head towards the World Cup.”

The impact of the COVID-19 pandemic has been felt at a professional and school level. The mental effect on professional players has been significant as they are forced to live in bubbles and spend time away from family and friends.

At a school level, the boys have not been able to play as many matches as they normally would, and at this stage of their cricketing careers, the boys learn best from playing.

But he encourages his young men to keep working hard and to take themselves out of their comfort zones to make sure that they take all the life lessons that the game of cricket teaches them on board.