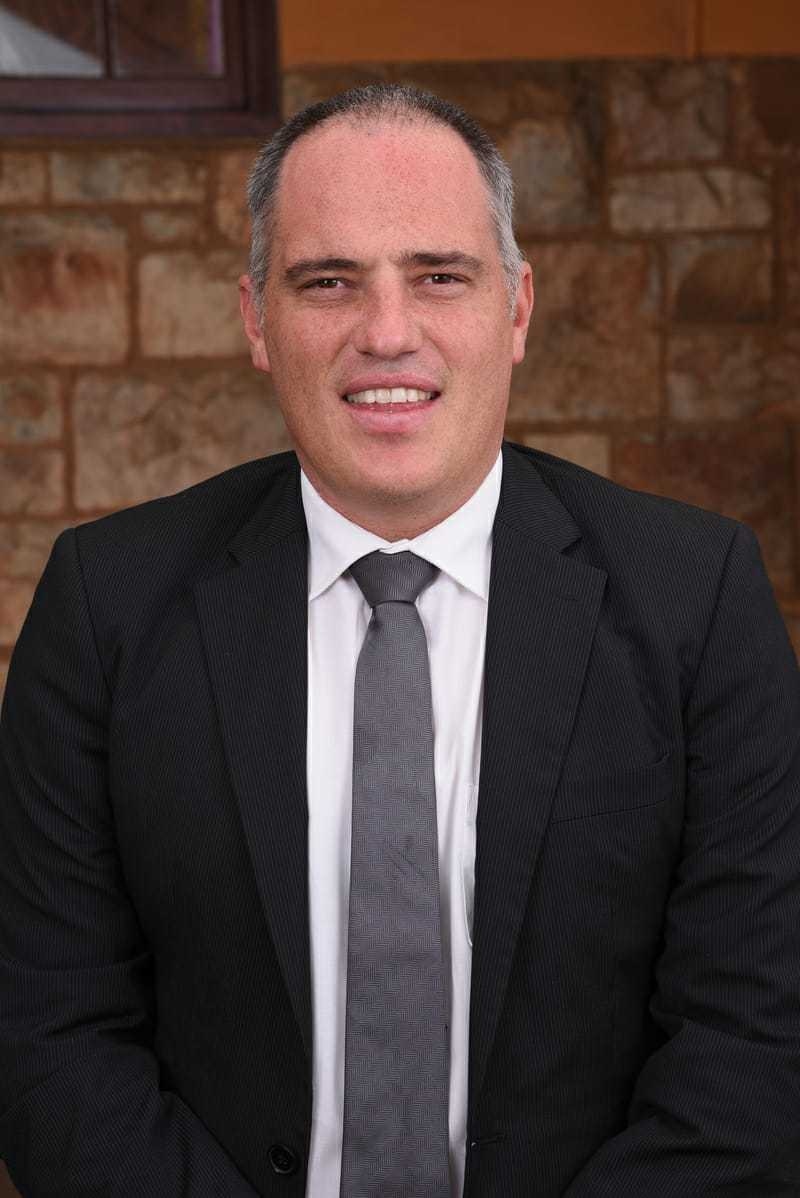 It is with great sadness that we inform you of the passing of Luke Simpson on 20 August 2021 after a brief and courageous struggle with cancer.

Luke was an English teacher at St John’s College. He joined St John’s from Pinelands High School in Cape Town in May 2015 and taught across all forms in the College. He was also a tutor to the current Alston House matric group.

Luke was a fiercely private person. He was a passionate Old Parktonian with a great love of African literature. He was always seeking out new and exciting texts for his students. Luke was the editor of the Scribbler, a collection of student essays, poetry and artworks and began the staff book club where The Promise and An Island by South African long-listed Booker authors Damon Galgut and Karen Jennings were this holiday’s reading. He was the manager and coach of Club 56 - the fifth and sixth rugby teams when we could still play sport and loved swimming, taking to the pool during his free periods. He had also taken over the running of the President’s Award.

As a colleague, Luke had a quirky personality and a wry sense of humour. His fondness for Burger King to mark the end of the term will be remembered. He was determined to continue to play a fully functioning role in the English Department. He endured his chemotherapy with quiet resilience and made sure he was back in the classroom as quickly as possible. Luke was not an effusive man, but his love for his wife and boys was very evident.

Luke established a good rapport with his students and cared deeply about his matric tutor group and those in his English classes. His last message to his tutor group was on Thursday, encouraging them all to get vaccinated.

We hold his wife Lynn and their three boys Owen, Finn and Ethan in our hearts and prayers as they mourn the loss of their beloved husband and father at this sad time.