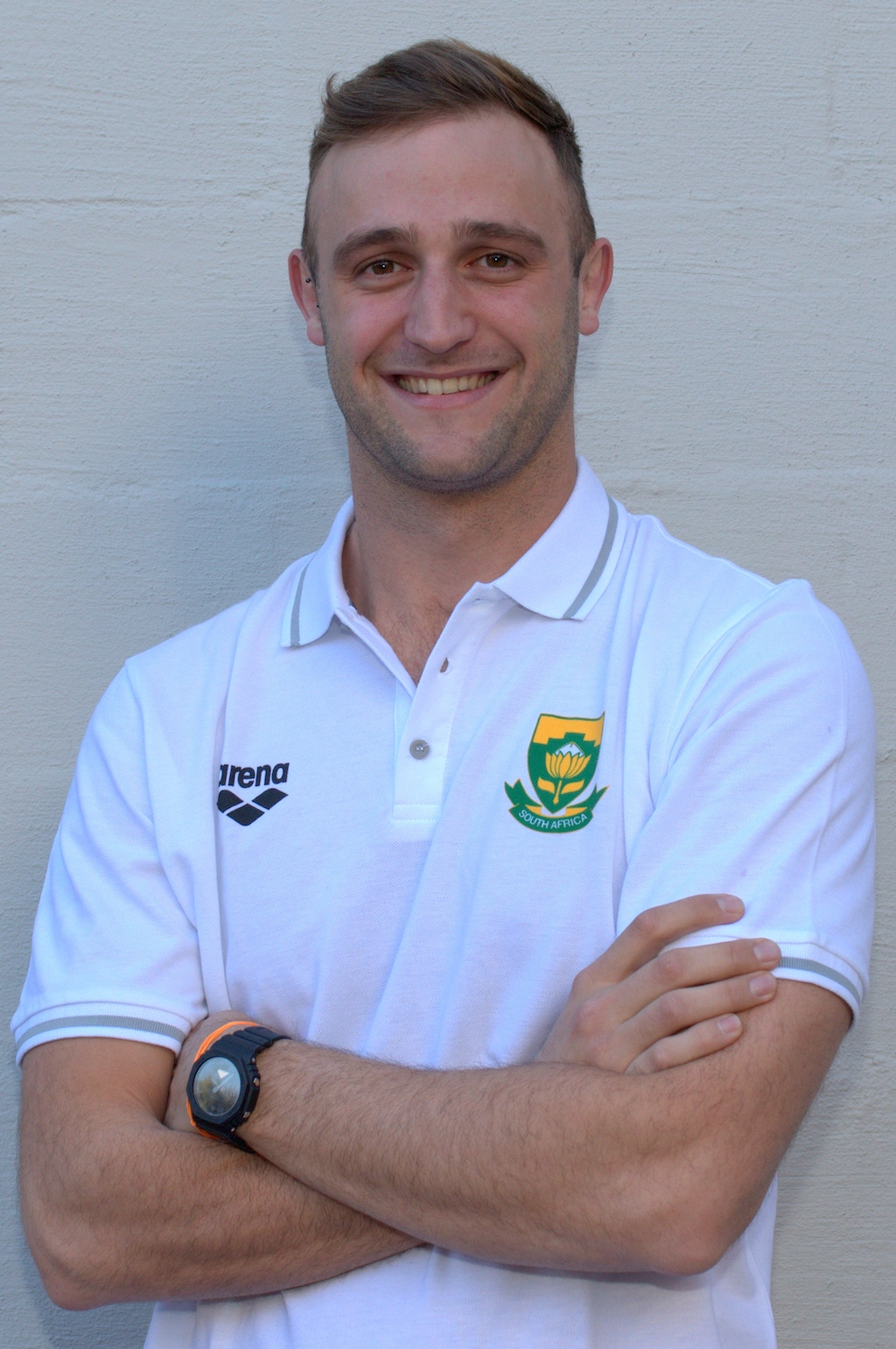 Roarke attended St John’s College throughout his school career and started playing water polo in Lower III (Grade 6). He was a strong swimmer and made his first inter-provincial side that same year. When he was in UIII (Grade 7), Roarke met Vlado Trninic, Head of Water Polo at St John’s, and the rest, as they say, is history.

“Vlado not only moulded me into the water polo player that I am today but was also instrumental in making me the man I am today. He has taught me so many lessons over the years and has become one of the most influential people in my life,” says Roarke. 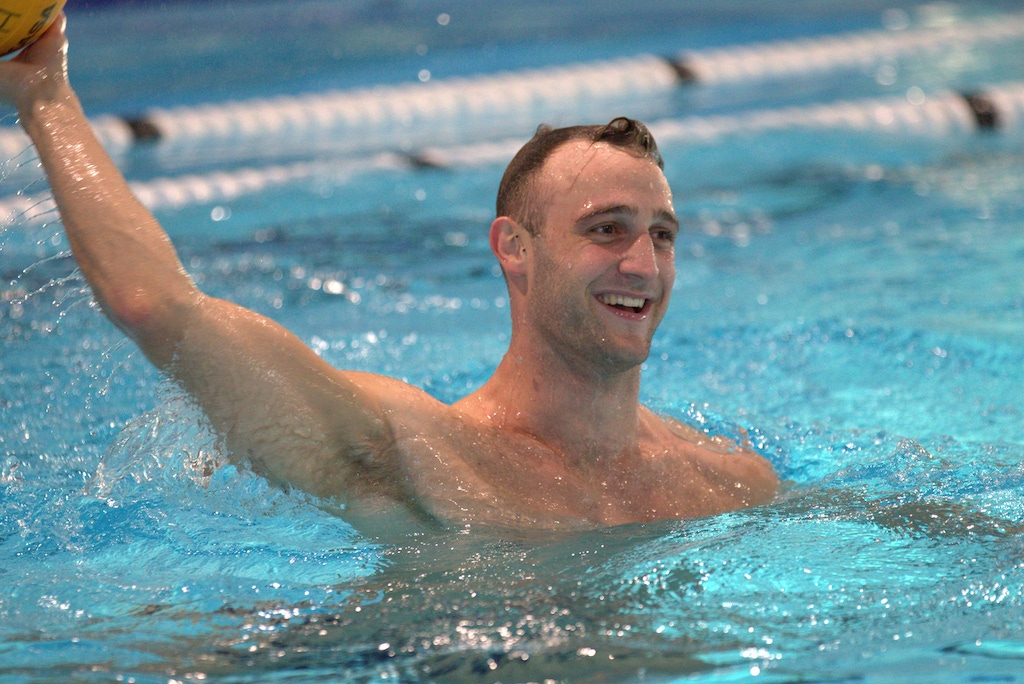 He began his preparation for the Olympic Games as part of the OJ Eagle Club in August last year, but training and competing was limited because of the COVID-19 restrictions. They had their first national camp in Stellenbosch in December before preparing for the Currie Cup Tournament in Durban in April, which the OJ Eagles won for the 17th time in 19 years. After the Currie Cup, the South African squad members had to train independently in their provinces, only getting to train together at a national camp once a month.

Water Polo is an amateur sport in South Africa. This means that there is no financial support and so most of the players either have full-time jobs or are studying, making funds and player availability an issue. “Other countries participating in the Olympic Games are fully funded, and their players are paid as professionals. Where the rest of the world gets to train as a team, we have had to train alone and will only meet up to prepare as a team in Tokyo,” says Roarke.

“It is the first time since 1960 that the South African Men’s Water Polo team will be participating in the Olympic Games. As an amateur sport, we are going there to show the rest of the world what we’re capable of. Every time we tour, we progress in our ability to compete against the best teams in the world,” he says.

When asked how he has managed his training and work commitments, Roarke replied: “I work in our family-run businesses, and so I’ve been fortunate to have the support of my family who has understood what an opportunity this is for me.”

The St John’s community is incredibly proud of Roarke and we wish him, and the South African Men’s Water Polo team, all the best as they go for gold in Tokyo. 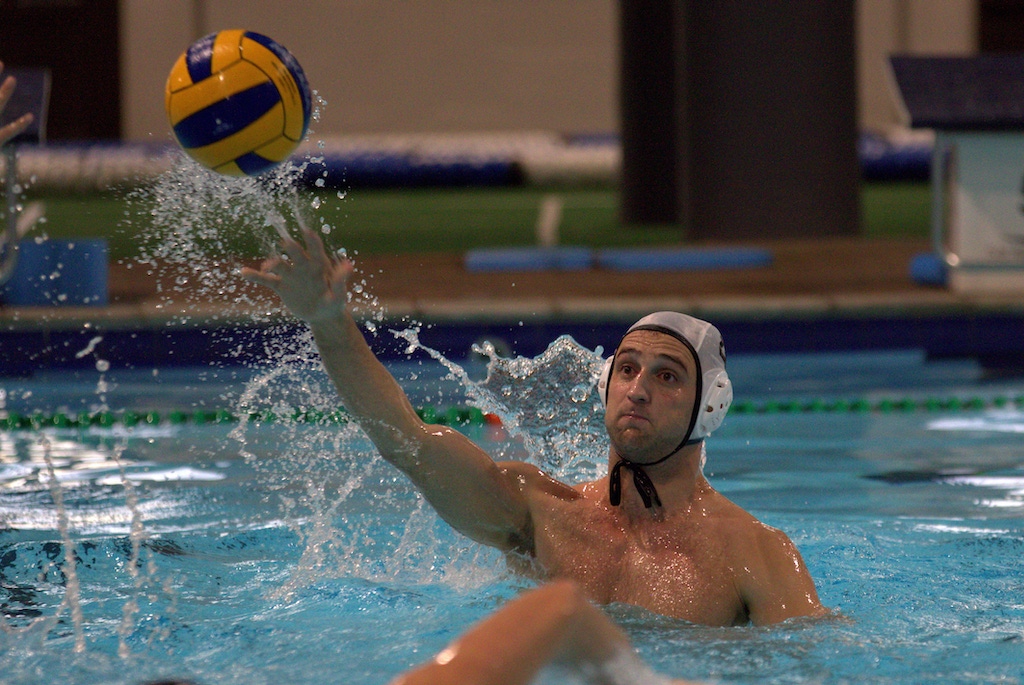