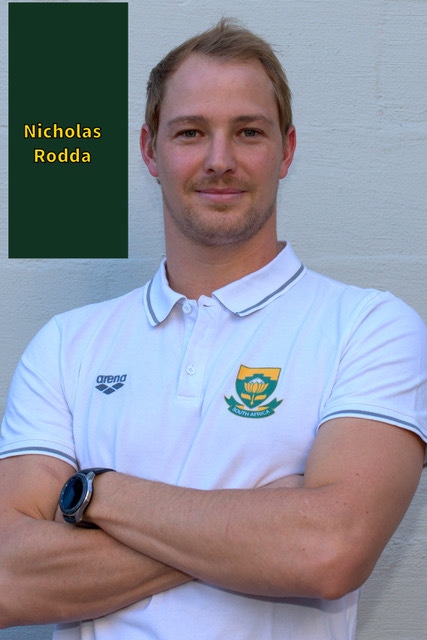 Nick Rodda, Mathematics teacher and Head of Swimming at St John’s College, has been selected as part of the National Men’s Water Polo team heading to the Summer Olympics in Tokyo.

Nick started playing water polo in Grade 5 with his older brother. They were both water babies and avid swimmers, so after finding a game where you could be in the pool, swim and play with a ball, there was no turning back. VITA was first in line to congratulate him, and chat to him about his journey to #Tokyo2020

Tell us about your water polo journey

I went to Jeppe High School for Boys and joined the school water polo team, making my first provincial side in grade 8. I loved the competition aspect of the game and subsequently qualified for the provincial side each year after that. I made the provincial U19A side in my matric year and was chosen for the South African U18 team to compete in the Tri-Nations in New Zealand. That was my first stint as a national player.

My first cap for the South African Men's side was in 2013 where we competed in the Fina World Championship in Barcelona, Spain. I was 20 years old and the youngest player in the team at that time. Since then, I have been a regular in the national men's side, and I have loved every second of it. 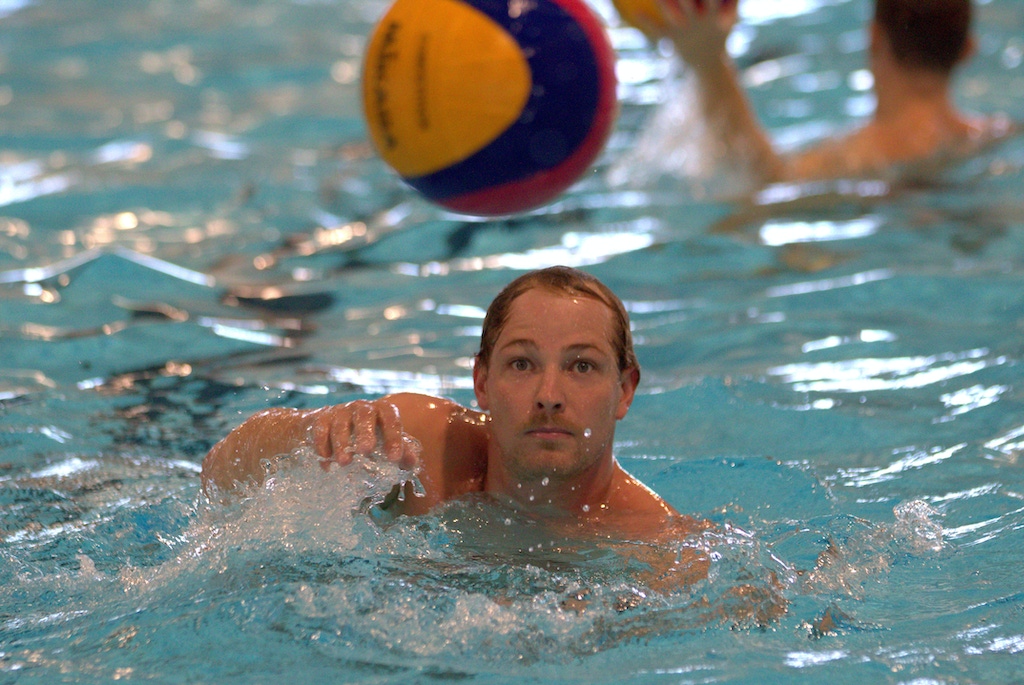 How have you and your squad prepared for the upcoming Olympics in Tokyo?

Since December last year, we have had squad trials, starting with around 40 players from different clubs across South Africa, and slowly whittling the numbers down. At the Currie Cup Tournament in April (won by the OJ Eagles for the 17th time in 19 years), the top 22 tournament players were selected to be in the final Olympic squad.

The squad has been meeting monthly between Cape Town, Johannesburg, and Durban to train together and do what we can as a team to prepare for the Olympics.

Individually, I have tried to prepare as much as possible, given that most of the squad players are not from Johannesburg. I joined a swimming squad that swims at quarter past five in the morning when it's still dark, as well as go to the gym and train on my own by doing a gym set or a swim set in any gap I can find. The four players in Johannesburg, Nardus Badenhorst, Timothy Rezelman, Roarke Olver, and I try to meet twice a week to get some much-needed ball work. 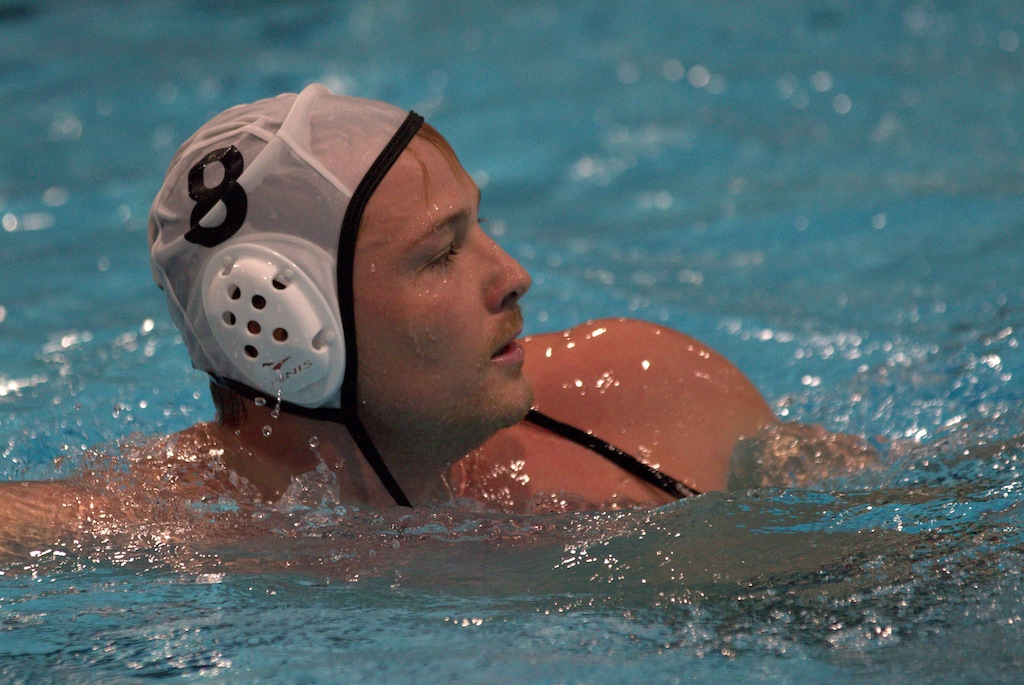 What are the unique challenges the team has faced compared to other nations?

South Africa Water Polo is an entirely amateur sport. This means that there is no funding, no professional career and no professional league in South Africa. Therefore, all our players play for the love of the game while studying or working full time.

South Africa and Australia are the only amateur sides competing in the Olympic Games. However, teams like Hungary, Croatia, Serbia, Italy and the USA are all professional. They train together between 6 and 8 hours a day in the water and another 2 to 3 hours in the gym. They have full-time physios, dieticians, doctors and coaches. They are paid by their federation and club and play international games and compete in a premier water polo league across Europe. Currently, these teams are all situated together in a high-performance facility getting in the training they need and having multiple friendly games vs other nations.

While these are the challenges we face, it has never stopped us from competing, and never will. We all love the game, and if we can play against the best in the world, we will do what we can do to get there.

What are your expectations in Tokyo?

We have set our expectations high this year. This is the first time in 60 years that our Men’s side will be competing in the Olympics and the first time for our Ladies team. We want to be competitive against these professional teams and score goals, draw exclusions and be a team to be feared. A team that they will have to work hard to beat.

What has it been like juggling your teaching and school coaching at St John's with your national commitments?

It hasn't been too tricky juggling between teaching Mathematics and my national commitments, to be honest. I use work time to get all of my teaching, prep work and marking done so that before school and after school, I can have the time to work out.

I would train with the Old Johannian Eagles Water Polo Club every evening between 5 pm and 7.30 pm during the first term, with added gym sessions in between coaching in the afternoons. Now that it’s cold, I train at the gym.

What have been some of the challenges you have faced as a coach at St John's during COVID-19?

Not being allowed to play sport or compete has been a challenge for myself and the boys. It's been over a year since we have had any real inter-school competition at St John’s. Some of the coaching could resume, but coaching with no end goal, like training for a tournament, is tough.

Planning sessions that have no contact has also become a bit monotonous. There are only so many drills you can do before they get boring, and boys enjoy the competition aspect of the sport. I hope that we can get things back to pre-Covid next term and compete in tournaments and festivals once again.

I will still do my best and prepare the boys to be fit and strong for fully resuming sport. I look forward to that time where we can have spectators and inter-school fixtures.

Being a part of the St John’s community has been amazing. I have received so much support from the school, parents and boys.

St John’s has been a significant supporter of my goal to compete at the Olympics, and I cannot thank them enough. I hope to bring my experience and knowledge of the game back to the school and use it in my coaching. So I would like to say thank you to Mr West and the St John’s Community for allowing me this opportunity and to all the people who have supported me now and in the past during my international career. 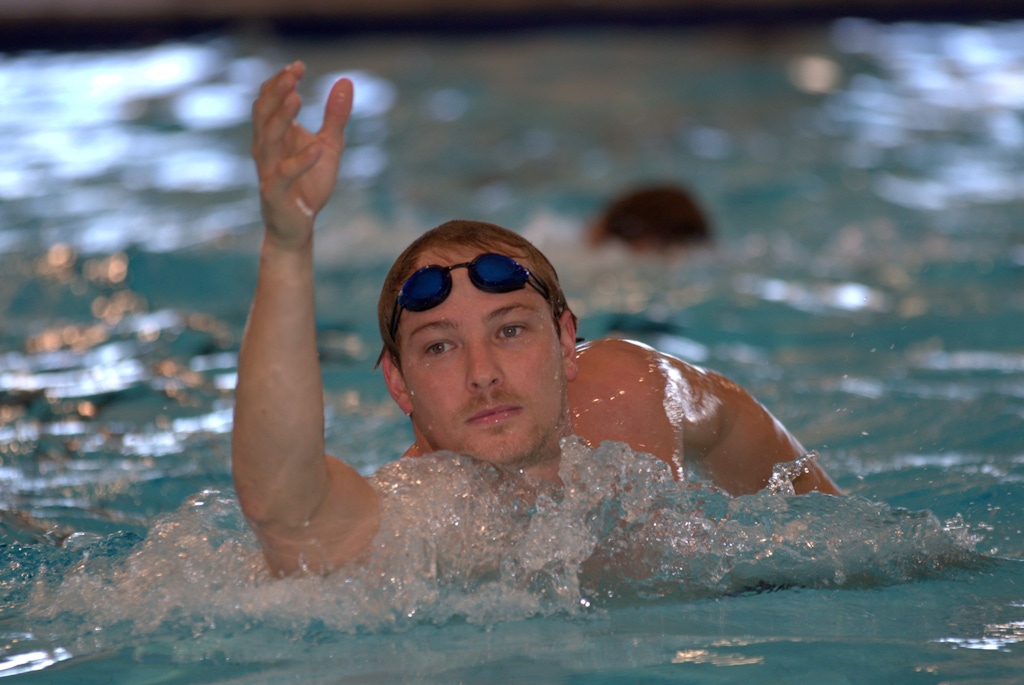