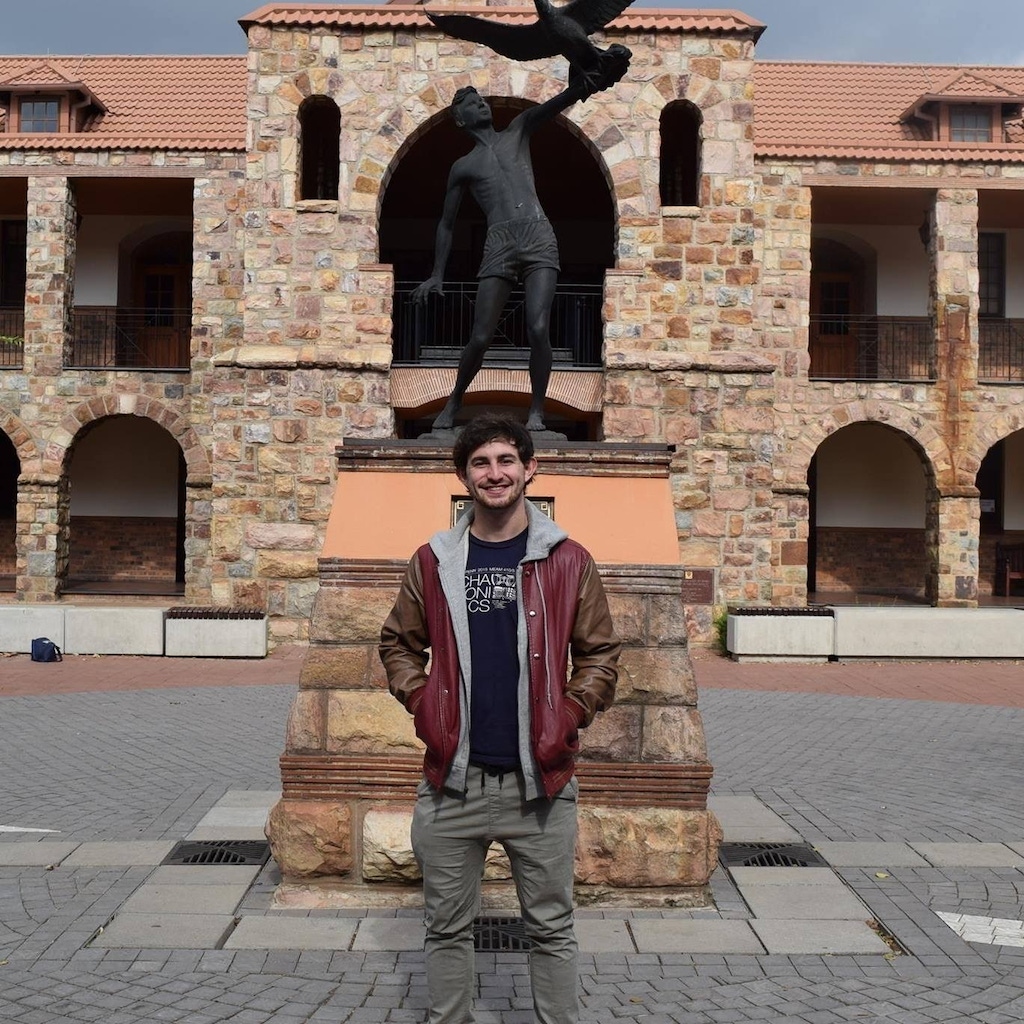 St John's alumnus Pele Collins (OJ Clayton 2012) has successfully found a way to safely bring home astronauts - and recycle their spacecraft at the same time. The two years spent on a parachute system design, fully qualified for human spaceflight, was a huge success for the young South African engineer. It culminated this year in the safe return of two NASA astronauts from the International Space Station. Pele was part of the SpaceX team working on Dragon 2, a class of reusable spacecraft.

When he matriculated from St John's in 2012, Pele left to study at the Ivy League University of Pennsylvania, achieving his Bachelor of Science in Mechanical Engineering and a Masters in Robotics. After graduating, he moved to Los Angeles to work for Space Explorations Technologies – better known as SpaceX.

As a Structures Engineer at SpaceX, Pele is responsible for the design, analysis, development, testing, production and integration of the parachute system on the Crew Dragon Space Vehicle.

Pele has much to be proud of. Bringing the NASA astronauts safely home was a golden moment in his life. "This was the first time astronauts launched from American soil since 2011 and the first return under parachutes (what I specifically work on) since Apollo (more than 50 years ago). Seeing them descend slowly under my redesigned parachutes will always be one of the highlights of my life, especially knowing that in the design of these parachutes we encountered a lot of real issues and, in some cases, catastrophic failure. 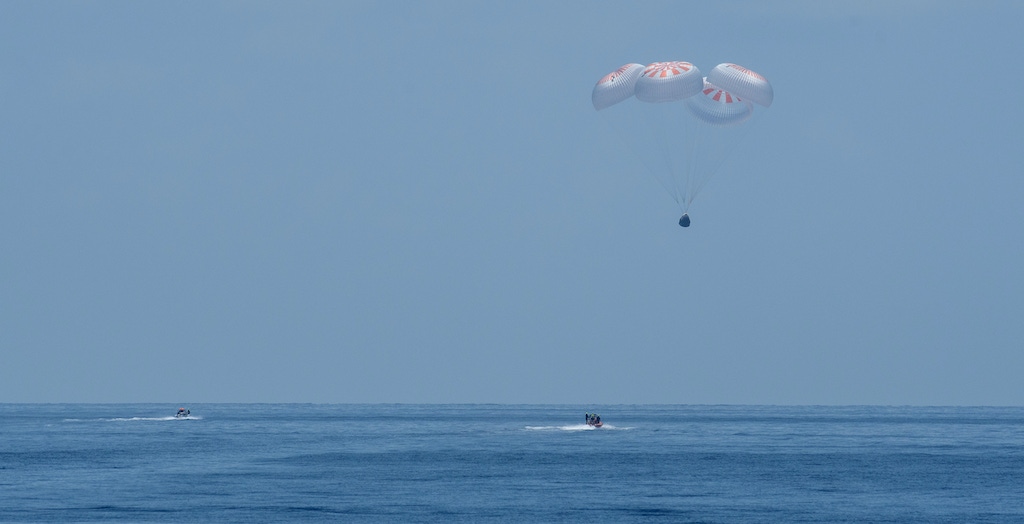 "But in overcoming these hurdles, I had to discover some things that made our parachutes quantitatively safer than any other aerospace parachute in history. We have shared this information with the rest of the industry, so all other parachutes of its kind will also be safer as a result."

Pele believes it is important always to reach higher you think you can achieve. "It's pretty surreal thinking about what I have done and where I have gone in my life because when I was younger, there was absolutely no way I could imagine getting to where I am today. A large part of this was that I applied to things - even when I thought they were clearly far beyond me (a good college in America, a job at SpaceX). To my surprise, I managed to get these in the end, mainly because of a combination of luck (which can definitely roll either way) and the fact that we always tend to underestimate how others see and value our abilities.

"But in hindsight, it was taking the leap of faith and applying to these opportunities that made my journey possible, and I very easily could have just accepted that there was probably no chance of it happening, so why bother. A good quote comes from Ice Hockey Hall of Famer, Wayne Gretzky, who said, 'You miss 100% of the shots you don't take', so why not take some long-range and highly unlikely ones?"

Pele counts among his fondest memory at St John's his time spent at first-team basketball tournaments. "I will never forget spending the weekend living and messing around in the dorms with a group of some of my closest friends, while playing a sport I love at a high and successful level during the day for our coach – Ronald Garura – who, in many ways, changed my view on life."

This article first appeared in the November edition of VITA magazine.

A summary of the testing conducted by Collins and his team.