A wrap of some of the highlights of the sporting week across all codes and teams at St John's College. For all fixtures, teams and results, please visit https://sport.sjc.co.za

ALL EYES ON MALAN DU PLESSIS

One of the standout Cricketers at St John’s College this year is undoubtedly Malan du Plessis who plays for the U14s. Malan has consistently impressed us with his bat, scoring a staggering number of runs that leave his opponents in awe.

Malan showed great cricketing potential from an early having been selected for the Gauteng U11 and U12 in primary school and during his brief cricketing career at St John’s he has already scored nine centuries this season at school and club level. His most recent top performances were delivered at the Hilton College U14 Cricket Festival in September where he scored 135 runs from 73 deliveries against Westville Boys’ High School and 89 runs against Clifton College. At club level, he also managed to notch up an impressive knock of 168 runs off just 79 balls.

“I’ve put in a lot of hard work to achieve my personal goals but I’ve always believed in not only myself but in the team that I’m playing for because the team always comes first. On a personal note, I’d like to score two more hundreds this season and aim for about four fifty's, if that’s possible. I know it will take a lot of work off the field as well as on the field,” says Malan.

Get to know Malan in four questions:

Favourite cricketing moment: “When I played cricket for my old school Jan Celliers Laerskool and we managed to defeat our rivals Laerskool Fairland in a derby match.”

THRILLING VICTORY FOR THE MIGHTY U14C TEAM OVER KES

It was a special afternoon for the team who got to play on the much bigger Rice Field where they secured themselves this hard-fought victory.

“Leo Chen is definitely this season’s most improved player,” said proud coach Mr Evan Snyman. "He was given the ball in the last over with 12 runs to defend and the whole team got behind him despite a four off the last ball. The ‘mighty’ U14C lads held out for a famous victory over the boys in red."

Some other stand out performers included Luke Brooks who scored 28 runs and took 3 wickets, Veer Chhagan scored 18 runs and bowled really well for 3 of his 4-over spell and Hayden Badenhorst who scored 51 runs in Tuesday’s game. 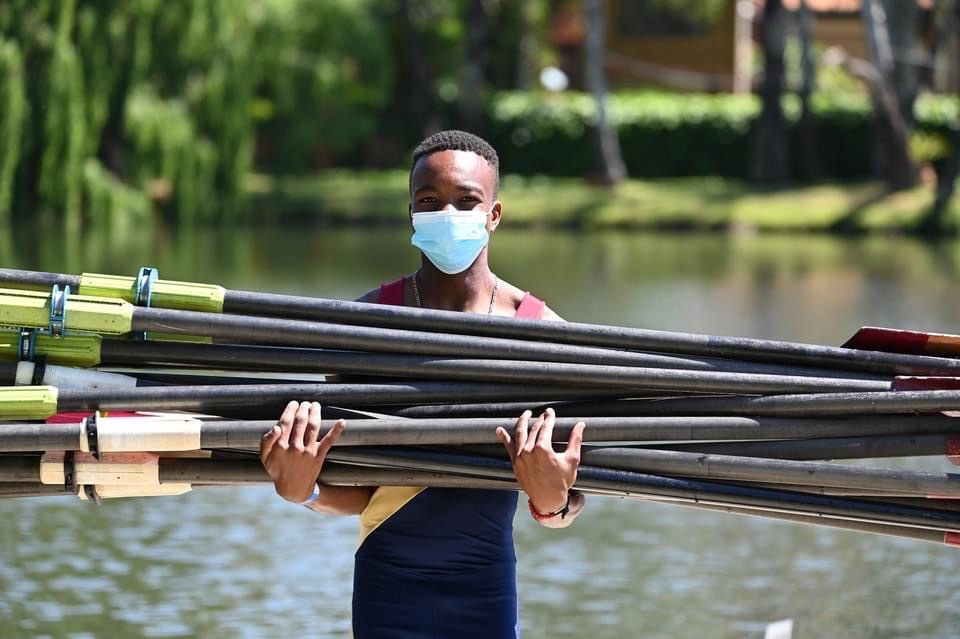 This past weekend St John’s College rowing participated in the Homestead Knockout Regatta and returned with impressive results after a long period without any racing taking place.

The boys have remained hard at work behind the scenes during training sessions and it was an absolute joy for all involved to see the boys back out on the water and competing over the weekend.

“It was really good to get to race our first official school regatta this year,” said Head Rowing Coach Barry McNiece.

U14s: The U14 group was knocked out in the quarter-finals (raced in the U15 age group). 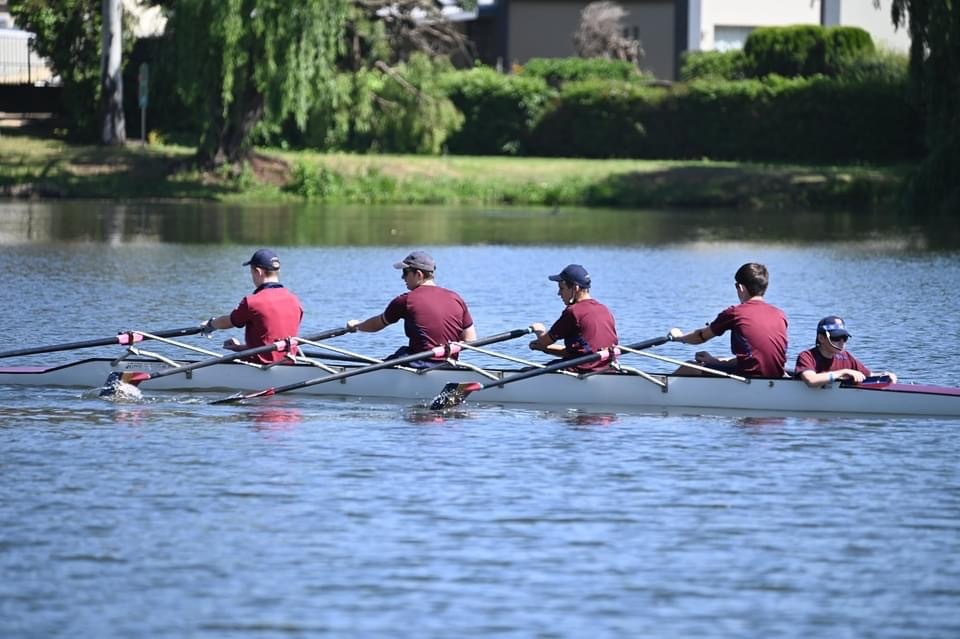 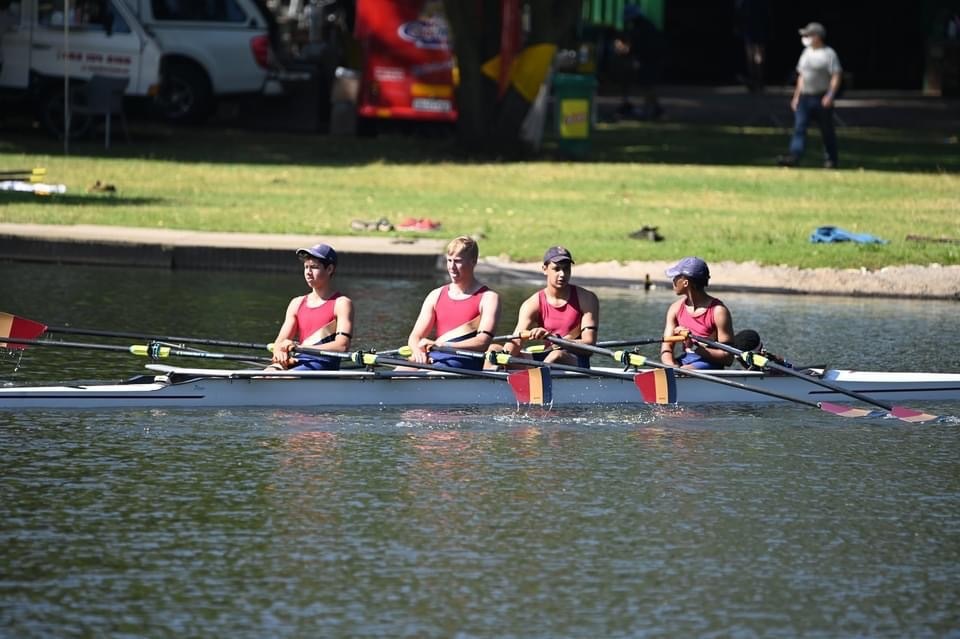 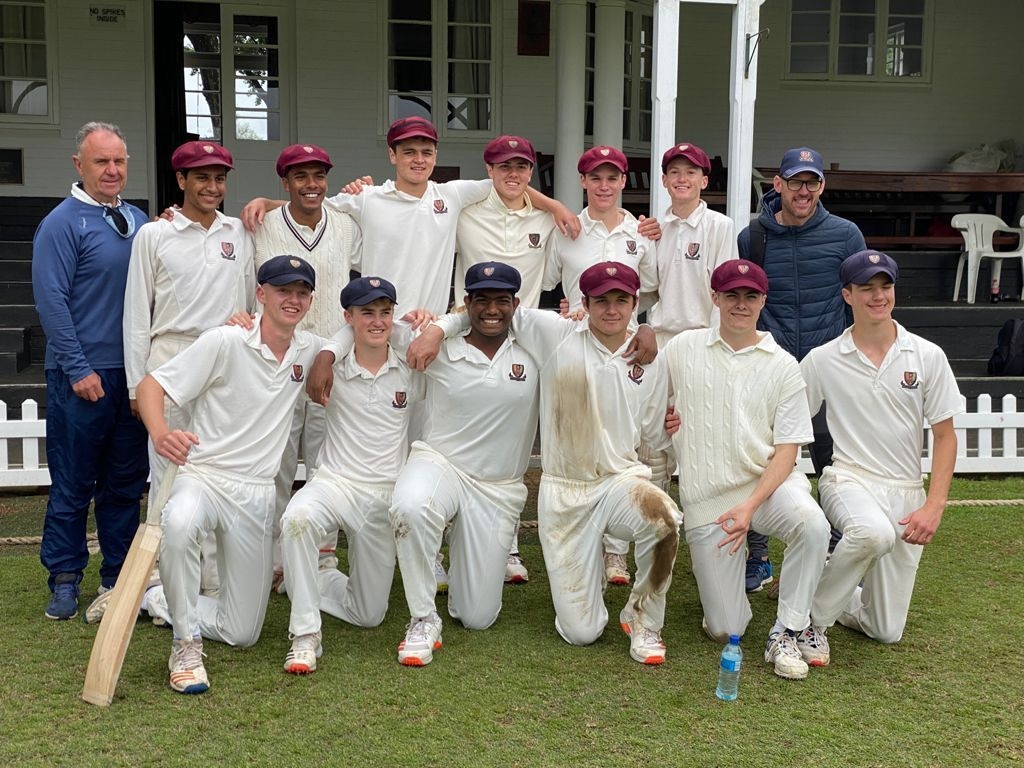 The boys did extremely well winning 2 out of the 3 matches they played after the first fixture was rained out on day 1.

The First XI’s first game was against Clifton School (Durban), where the boys managed to clinch a narrow 8 run victory, with JP King standing out with the bat and scoring 40 runs off 65 deliveries while also returning with bowling figures of 2/6. Other outstanding performers included Sahil Desai, who impressed with his 4 wickets and only going for 17 runs. Gregory Ford also contributed well, returning with figures of 2/24 in his spell.

The second clash saw the St John’s boys beating Glenwood High School by 8 wickets. Tadgh Coakly-Eager stood out with the leather in hand, returning with bowling figures of 3/17 and helping restrict Glenwood to 72 runs all out. The chase was quite thorough with James Alp and JP King steering the ship well with scores of 23 and 25 respectively with the willow.

The final game of the festival was definitely the toughest and filled with quite a bit of emotion as the seniors in the team played their last game for their school. The opponents were Hilton College which had an array of talent at their disposal. The match was a tough one and sadly St John’s lost by 6 wickets in the end, after having only managed to post 127 runs all out. Luke Francis and Brett Peters were the top contributors with the bat, notching up 34 and 35 runs respectively. Mathew Jones put in a decent shift with the ball, returning with figures of 2/14.

In the end, it was a good outing for our young men, who not only battled tough opposition throughout the festival but also had to play through the nippy weather of the Kwazulu Natal midlands during the weekend.

Our very own pitchside analysts also took to the pitch before every game, giving a banter-filled analysis of the pitch and conditions, led by the ‘presenter’ Tadgh Coakley-Eager, featuring ‘expert analysts’ James Alp and Jack Smithyman. 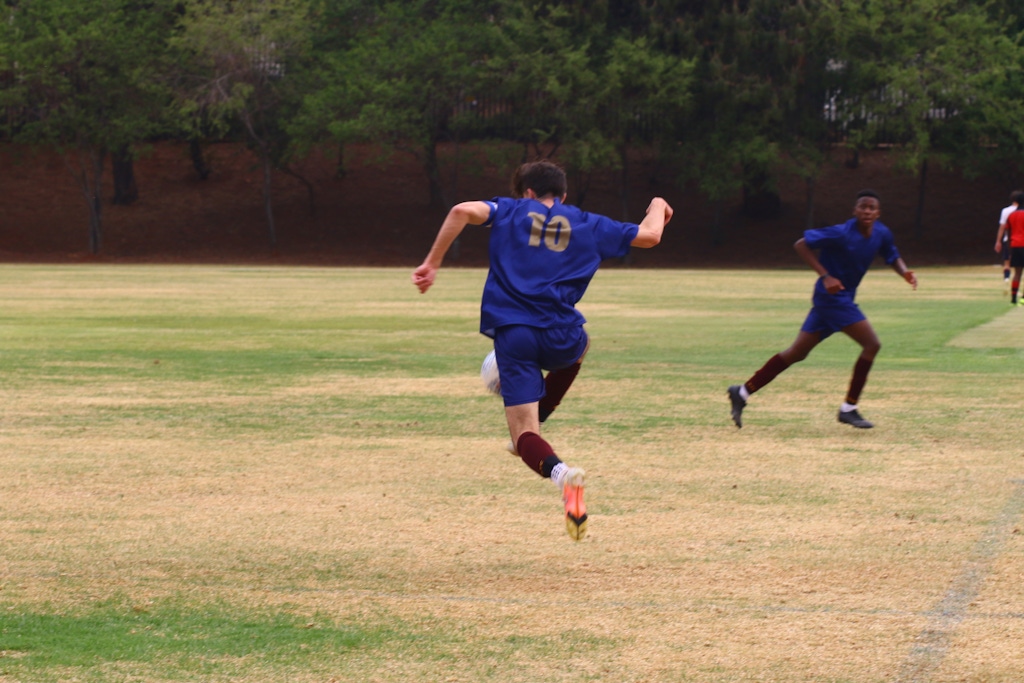 The month-long 2021 St John’s College Soccer season saw a great number of boys coming out and competing against a few of our local rival schools.

"Plenty of lessons were learnt through the wins, losses and draws but the greatest benefit was having the boys out on the fields again,” said Simphiwe Nkosi, First Team Soccer Coach at the end of the season.

“I love the quote by Venus Williams, In life, there is nothing such as impossible, it’s always possible. With COVID-19 we were met with real uncertainties about whether or not sport would resume but our teams responded positively by using the life challenges of the pandemic to find their inner strength and remain positive and goal-oriented. I saw psychologically motivated athletes with a positive sense of self-worth and belonging. A big round of applause to all the boys who participated in this short, busy season,” he said. 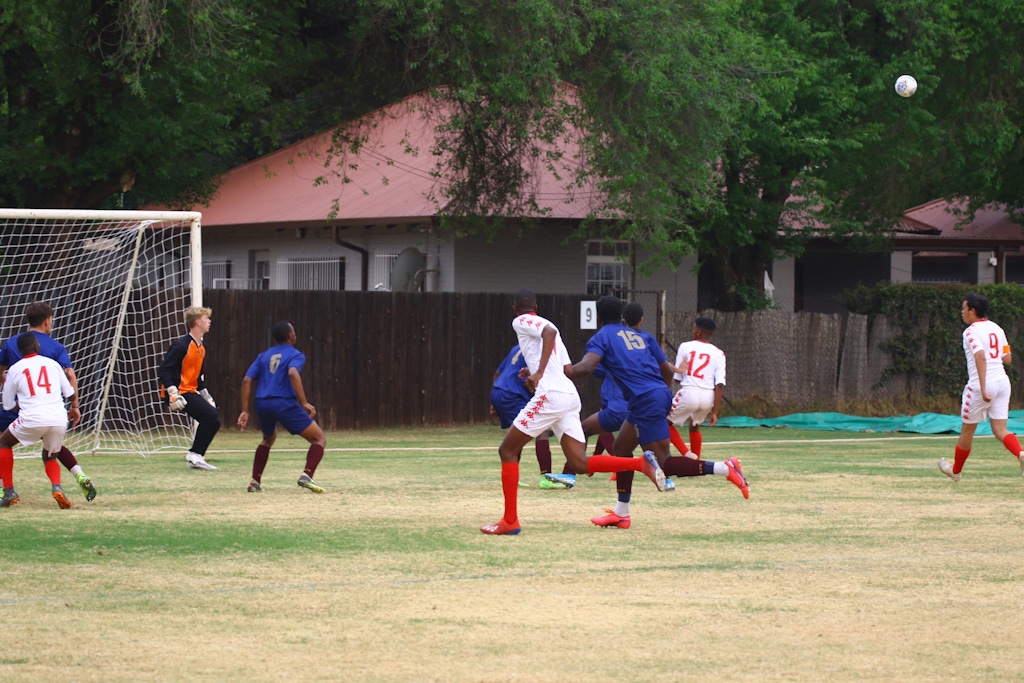 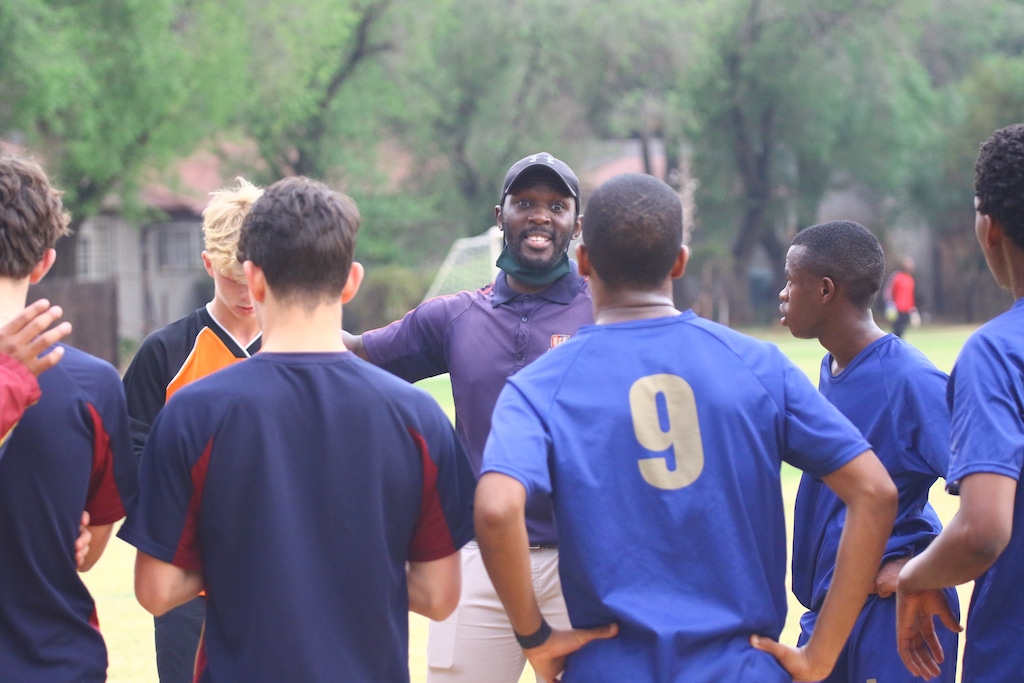