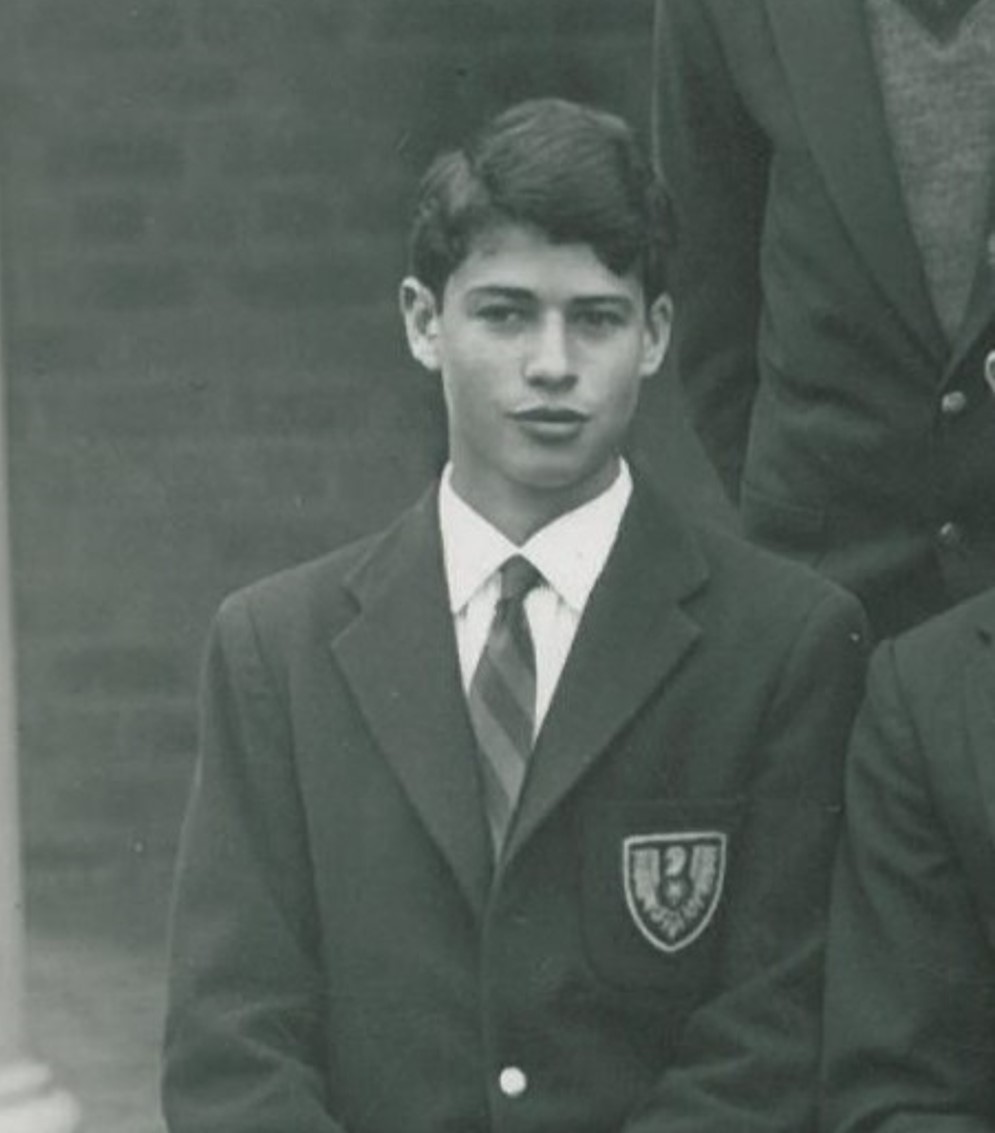 John received a first-class matric in 1962 before joining Sixth Form the following year. He was a Geoffrey Cherrington Bursary winner and was heavily involved in the literary, historical and political affairs at St John’s.

He was the co-editor of The Johannian magazine in 1962 and 1963, to which he contributed many poems, articles and stories. He was also the secretary of the SJC Literary Society and Chairman of the History Society during those years. He was the Treasurer of the St John’s African Education Fund under then Headmaster Deane Yates.

John left St John’s to study at Wits and later Oxford as a Rhodes Scholar. He embarked on a career in journalism, writing for the Financial Mail and publishing four books, including Soweto: Black Revolt, White Reaction and Silent Revolution.

In 1983 he was appointed the CEO of the Institute for Race Relations, a position he held until his retirement in 2014.

He was the recipient of the Golden Eagle Award in 2005 for tirelessly promoting constitutional and economic liberalism, providing guidance in current affairs to develop a free and open society and championing a multiracial and democratic South Africa.

John is survived by his partner, Pierre Roestorf, and extended family. Read more ...