A number of fixtures were played and our boys enjoyed many positive results across the two sporting codes. St Stithians First XI managed to come away with a 2-1 win in the main hockey game of the day, and the Blues stole the show on Burger Field, claiming an emphatic 56-9 victory.

Everyone turns up at the #PinkDerby in something pink to raise awareness for breast cancer and money for PinkDrive in support of the amazing work that they do in providing access to screening for those without reasonable access to care. 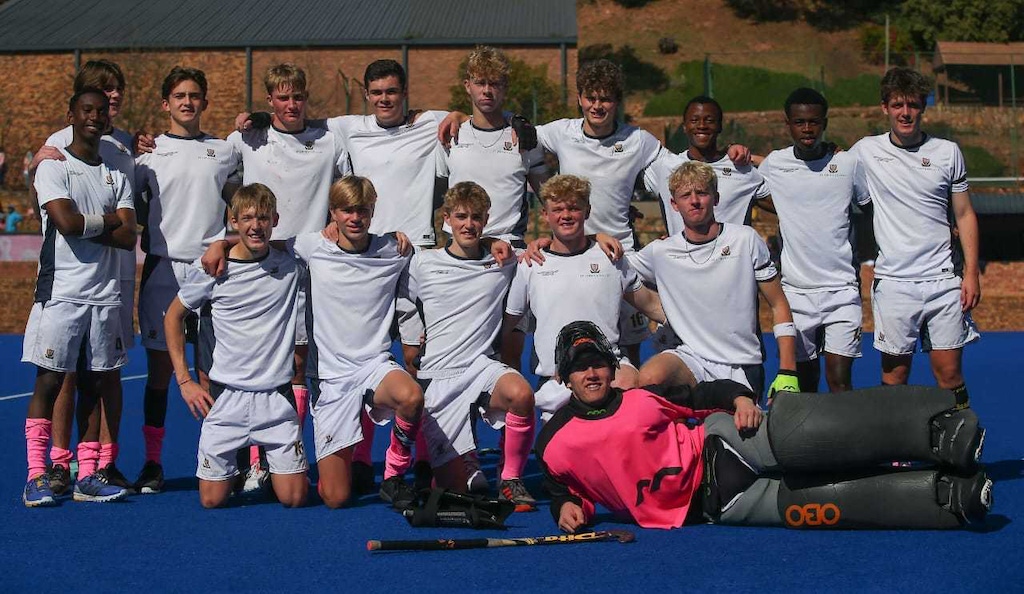 The hockey saw an all-round great display from our boys, where 8 of the 13 games played were won, with just 3 losses and 2 drawn matchups with games played on the St John College and the King Edward VII School Astros. The main game was always going to be a tough encounter, with both sides having recorded impressive results during the season.

It was an emotional game for captain Tadgh Coakley-Eager (UV Clarke) and his fellow matrics as they ran out onto the Astro for the last time as part of the First XI. Although the result was not in our favour, the boys and staff can be proud of the effort put in, as they narrowly lost out 2-1. The fighting spirit shown was incredible against a Saints team that were no pushovers, also playing in the last game of their season.

The rugby teams saw a highly successful day for the majority of their games, returning an 80% win record over the weekend. This also saw the U16B team completing their season as the only unbeaten side after they picked up a well-deserved 38-0 win over Saints on Saturday.

The 4th XV must also be commended as they only lost one game in their season. The U14 age group weren’t as successful with their results, losing out to Saints in both their age group matches. The main game was however where most people’s focus shifted to, in the last one of the campaign. 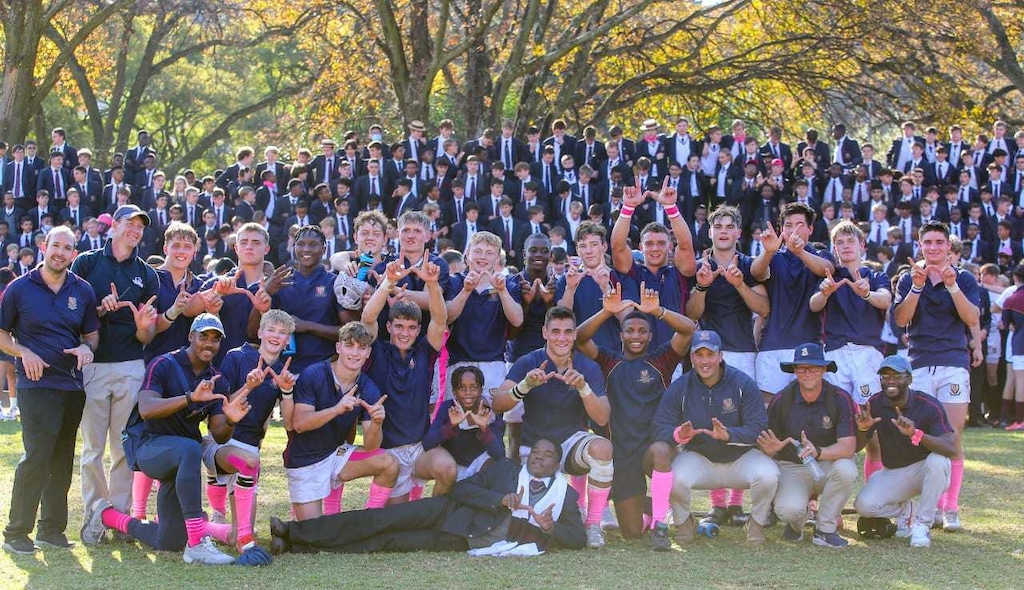 The St John’s Blues were in fine form, albeit starting the game quite slow, with the Saints First XV looking the stronger of the two in the opening exchanges. As the game progressed however the Blues got well into their groove, putting in a resolute defensive display whilst unleashing the lethal backs led by captain Joshua Boulle in the attack. The St John’s backline ran the show, with the forward pack putting in a commanding showing, and the team fusing well in going on to secure a 56-9 victory.

It was an all-round great performance by the boys, with a big congratulations also going out to both captain Joshua Boulle (UV Clayton) and his centre partner Joel Leotlela (UV Nash), after they were selected a few weeks ago to be a part of the U18 Golden Lions Craven Week team.

Well done to all the boys, staff, parents and everyone involved in making it a great winter season, after a two-year halt, this season certainly meant a lot to the boys. Thank you to all who joined us at the PinkDerby in support of this worthy cause. 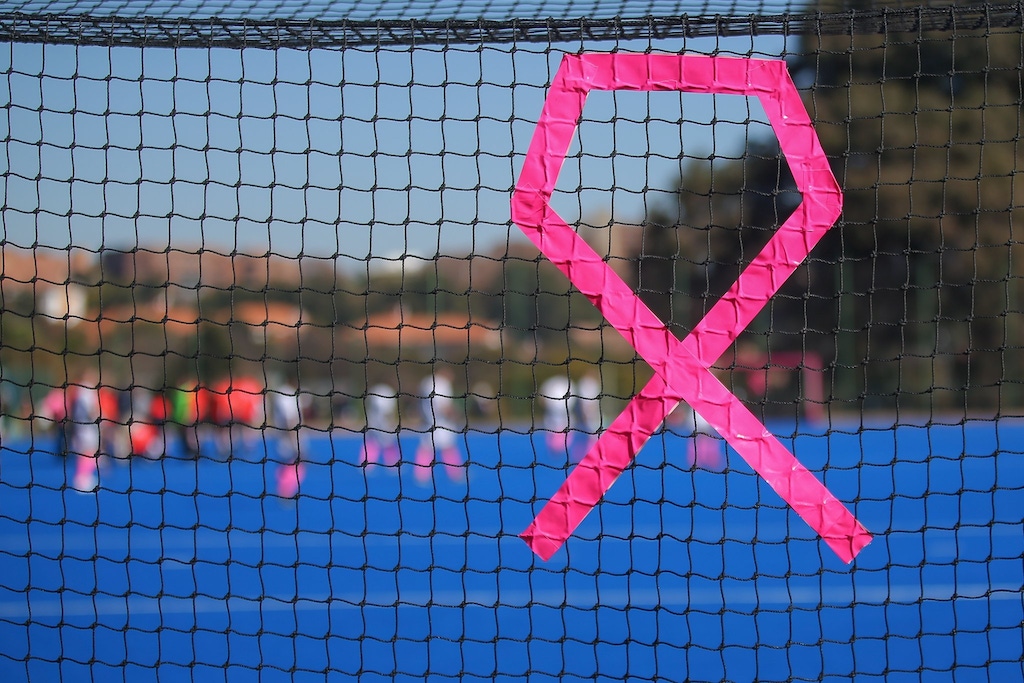 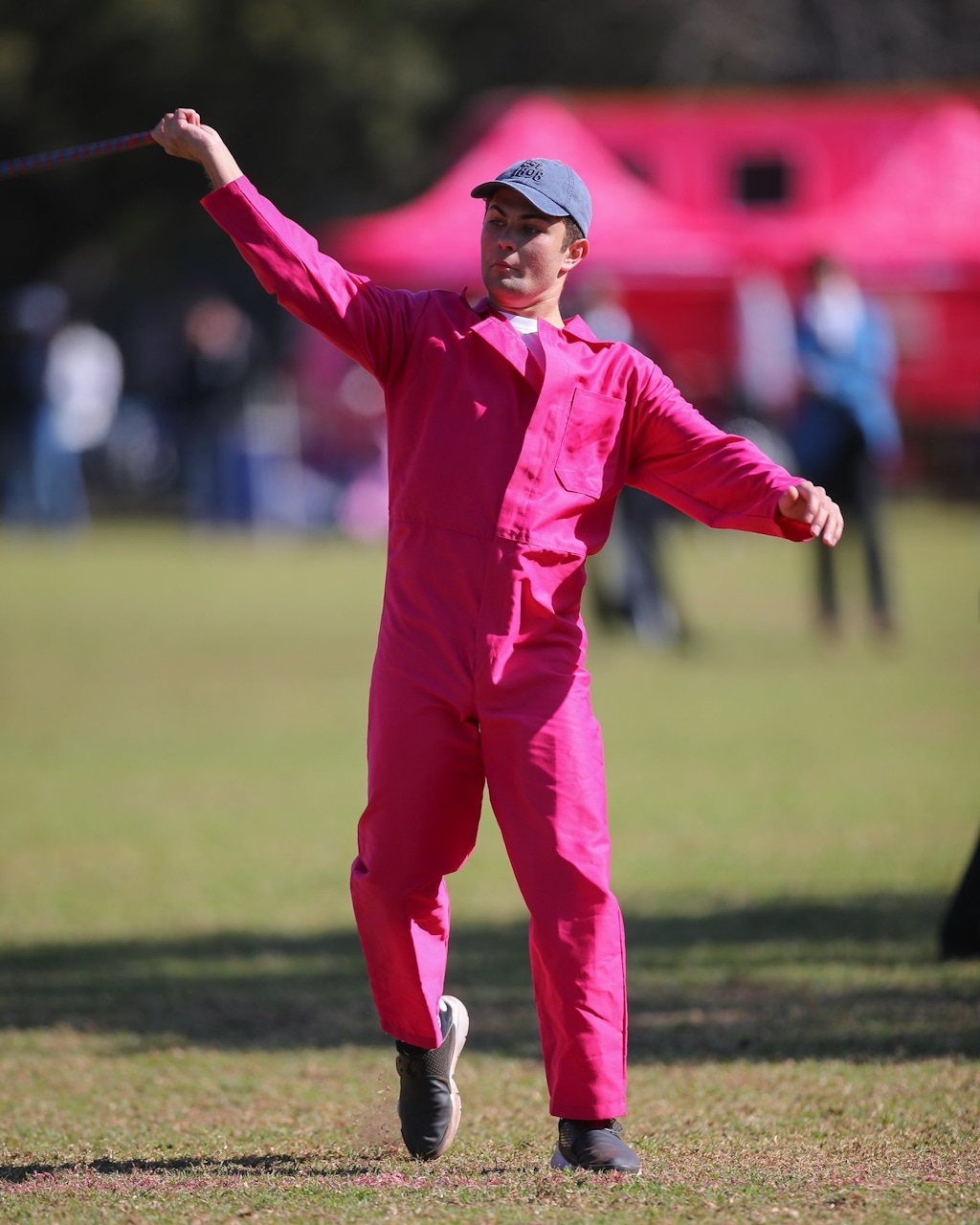 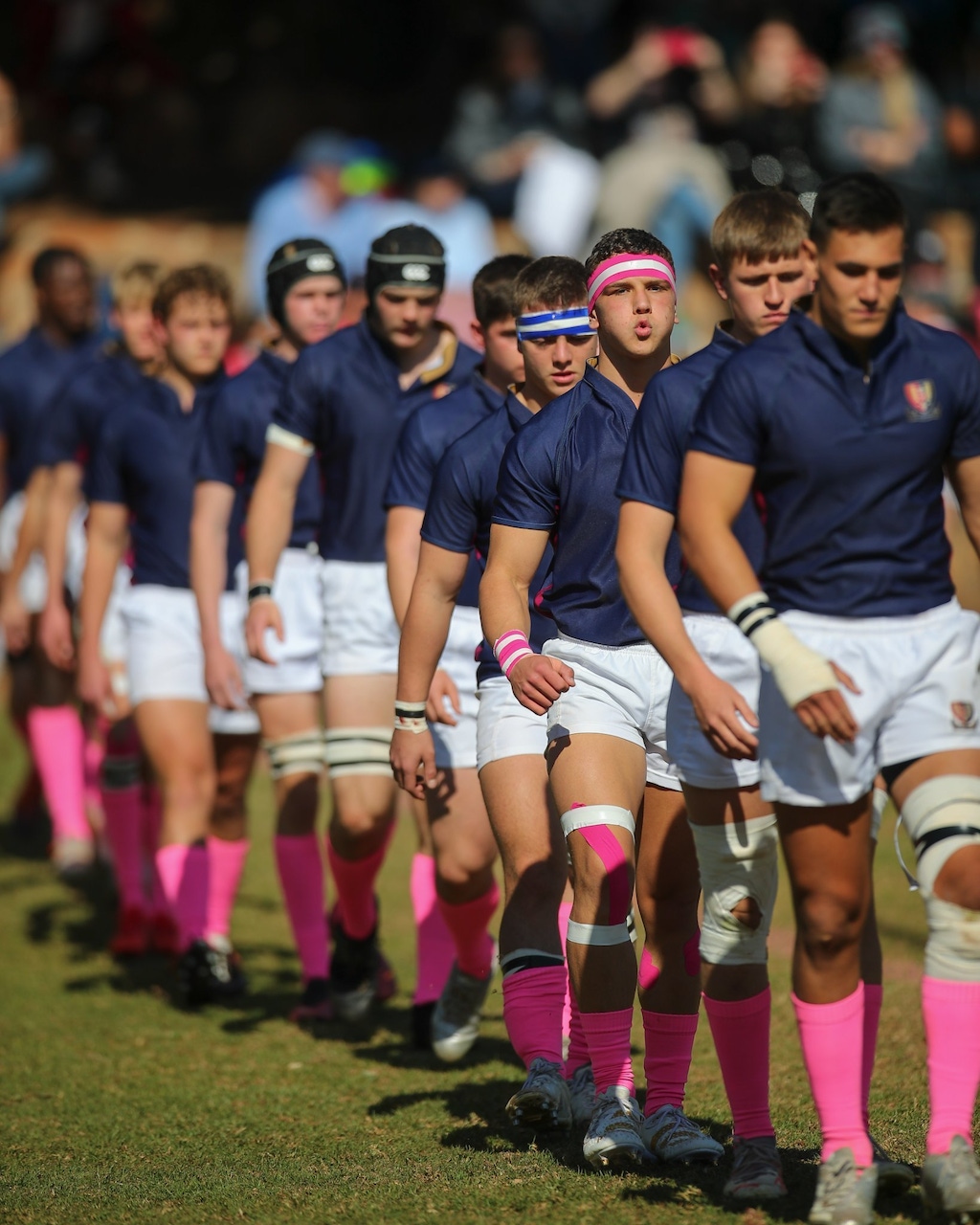 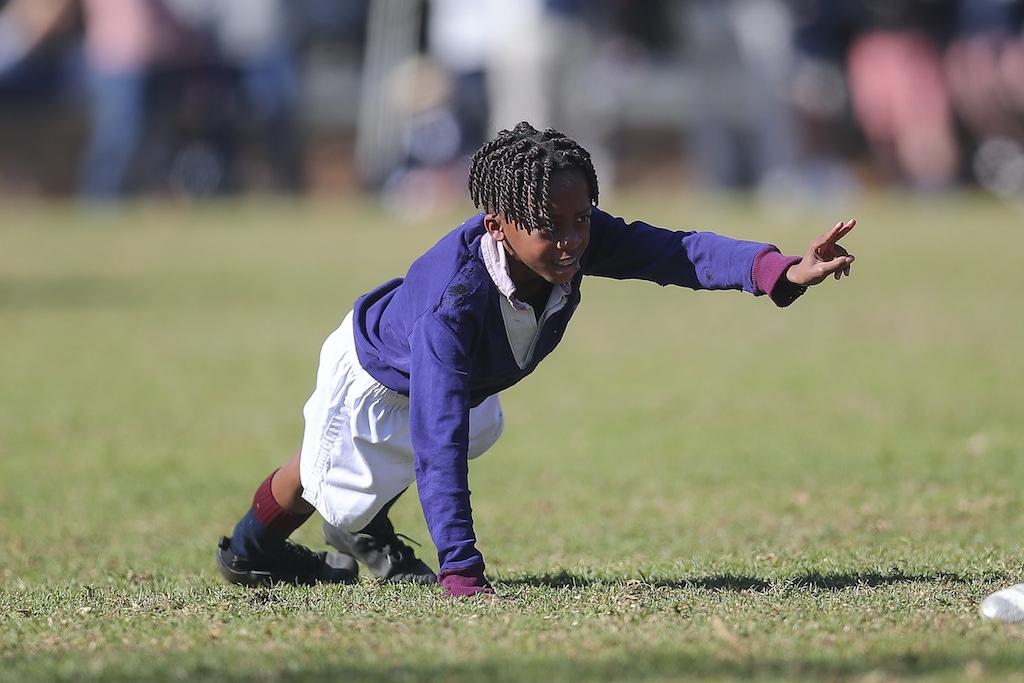 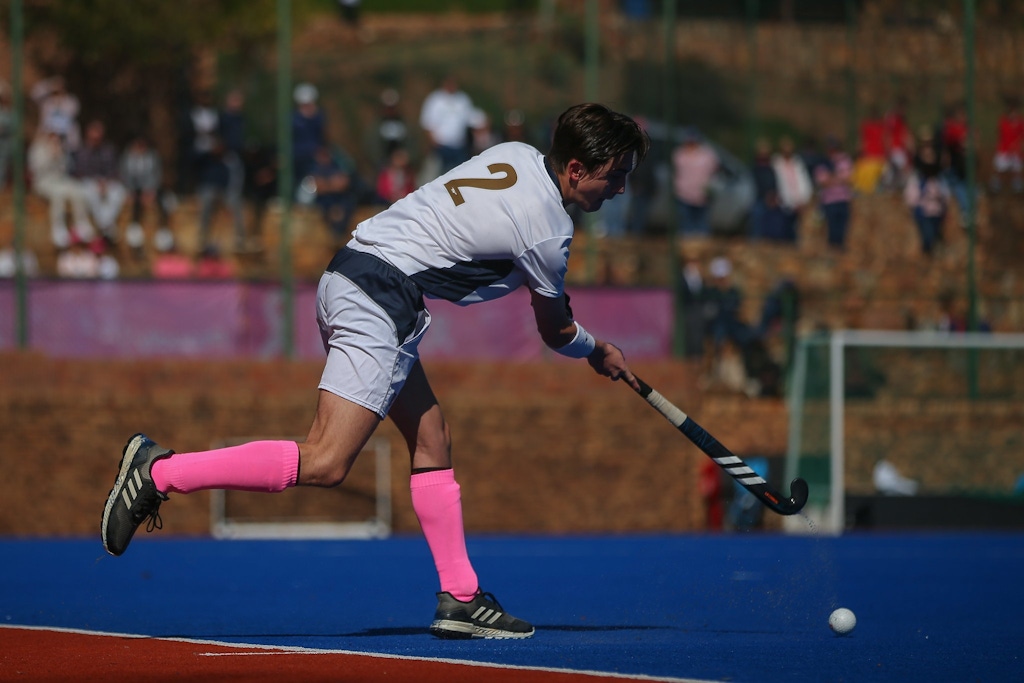 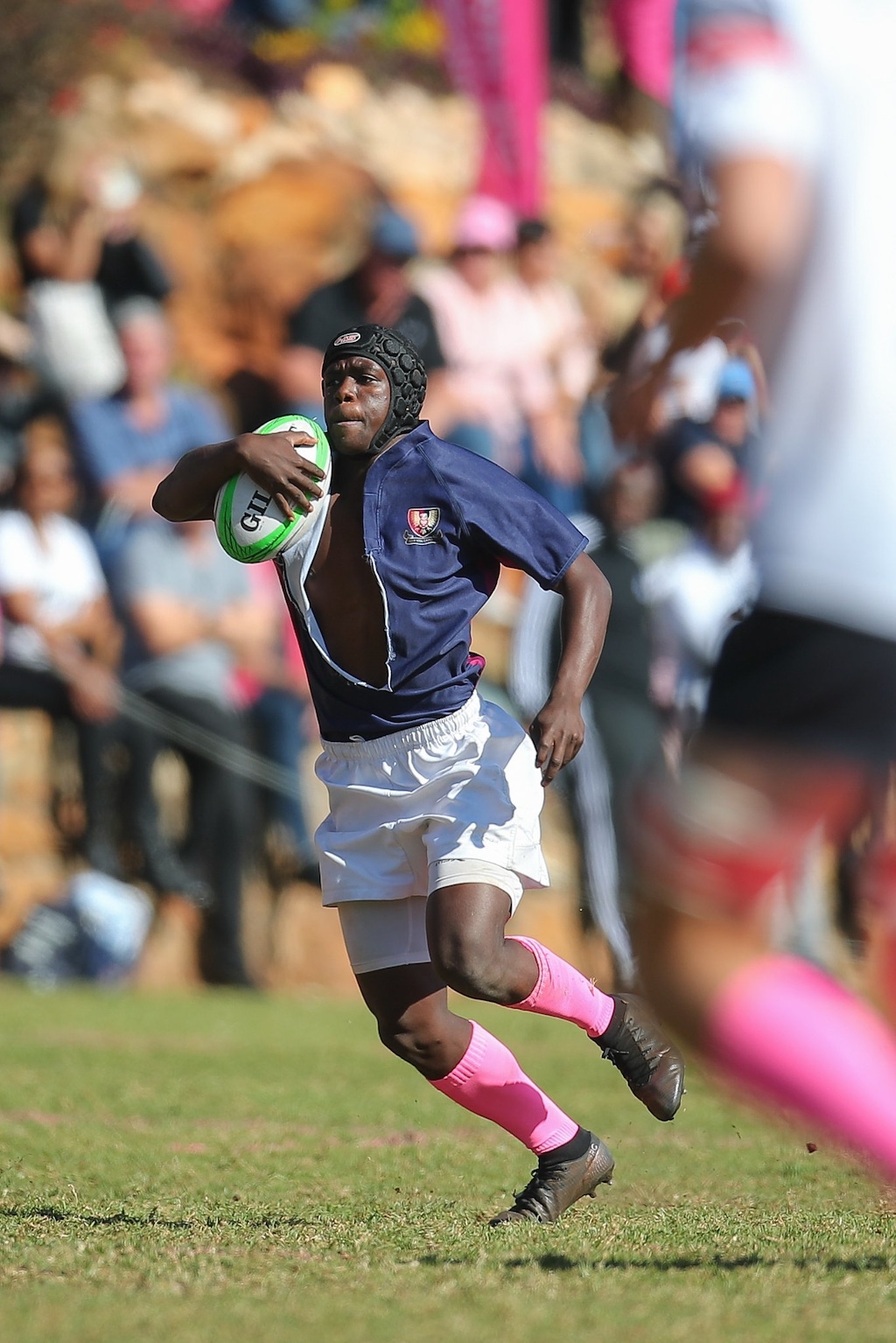 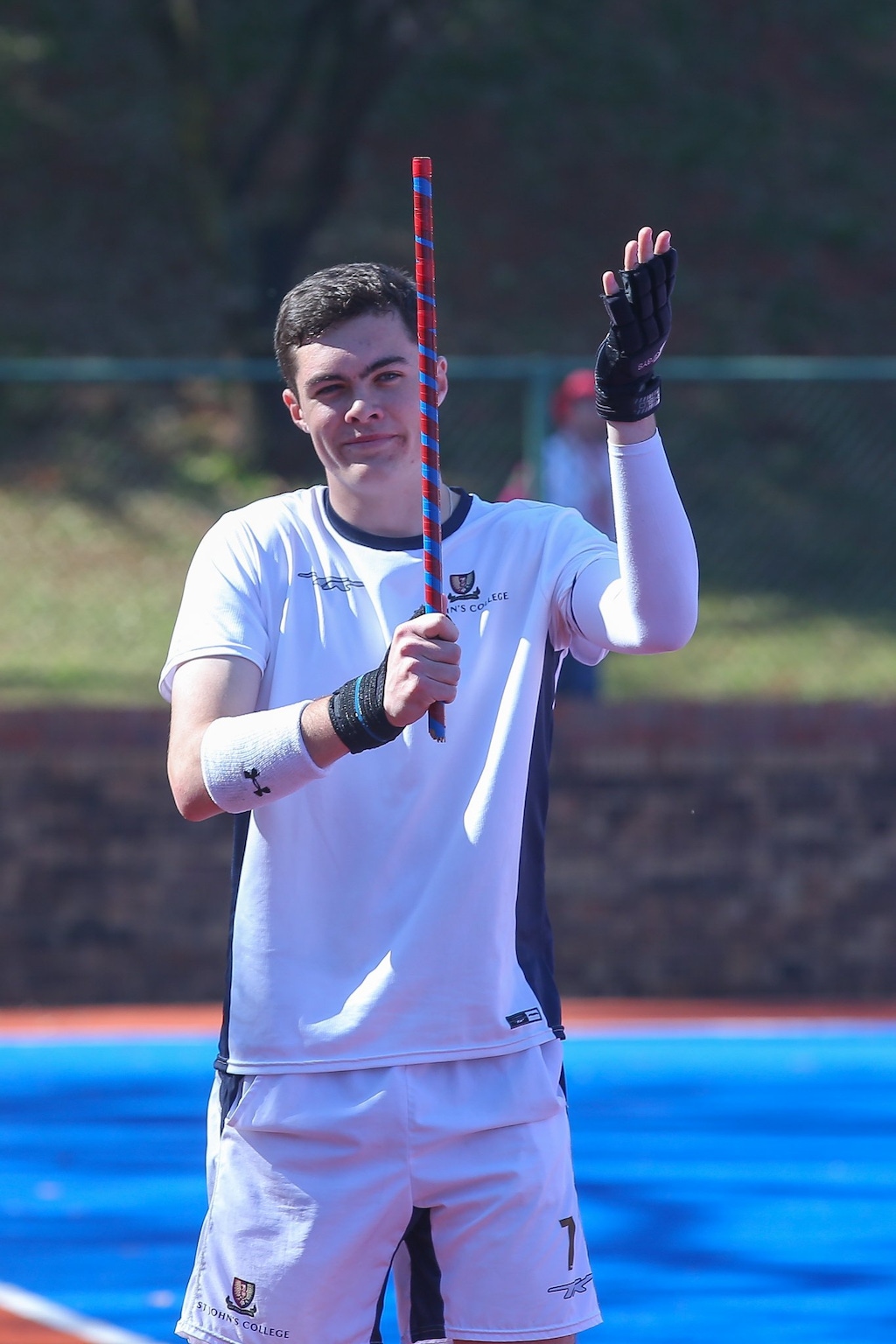 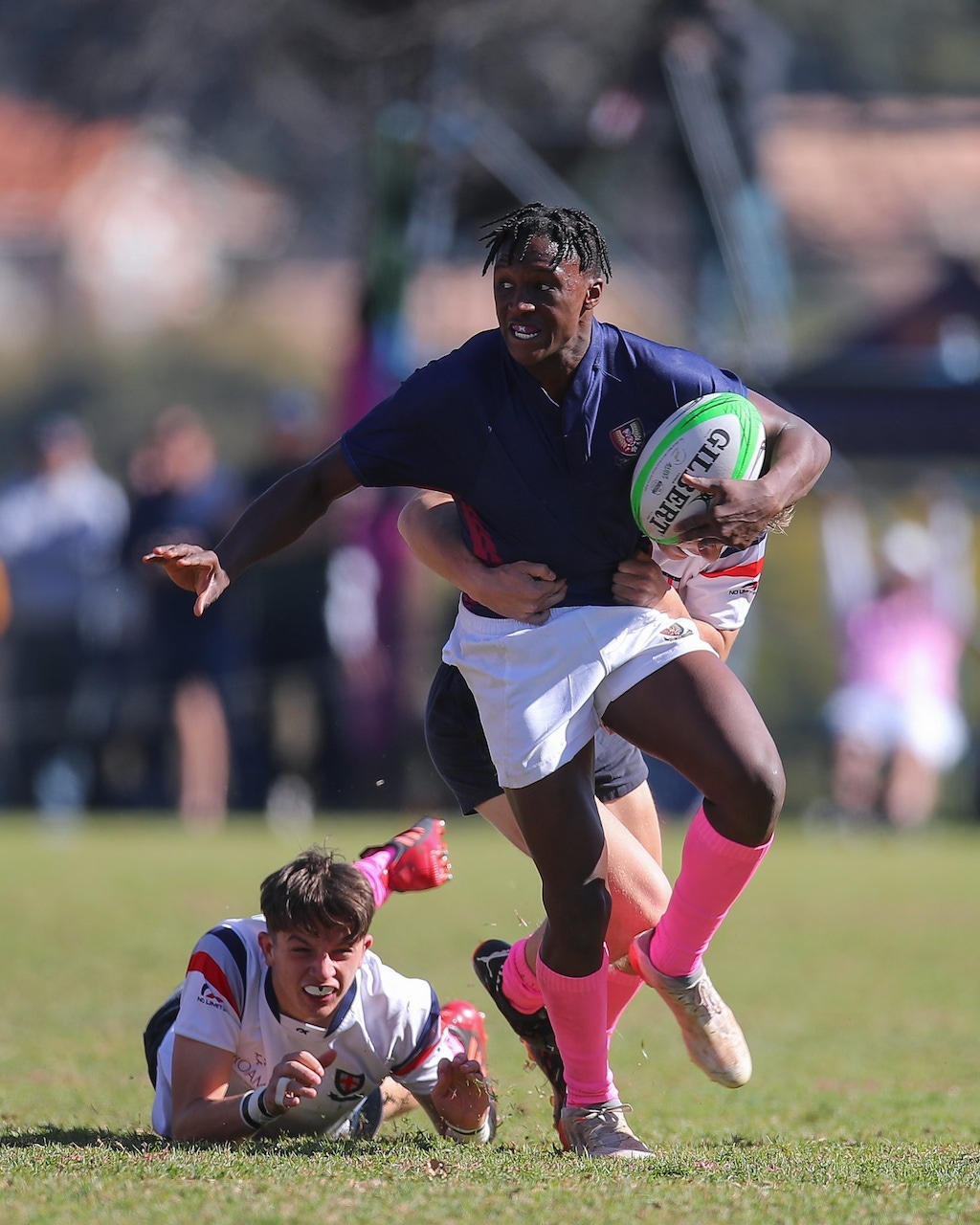 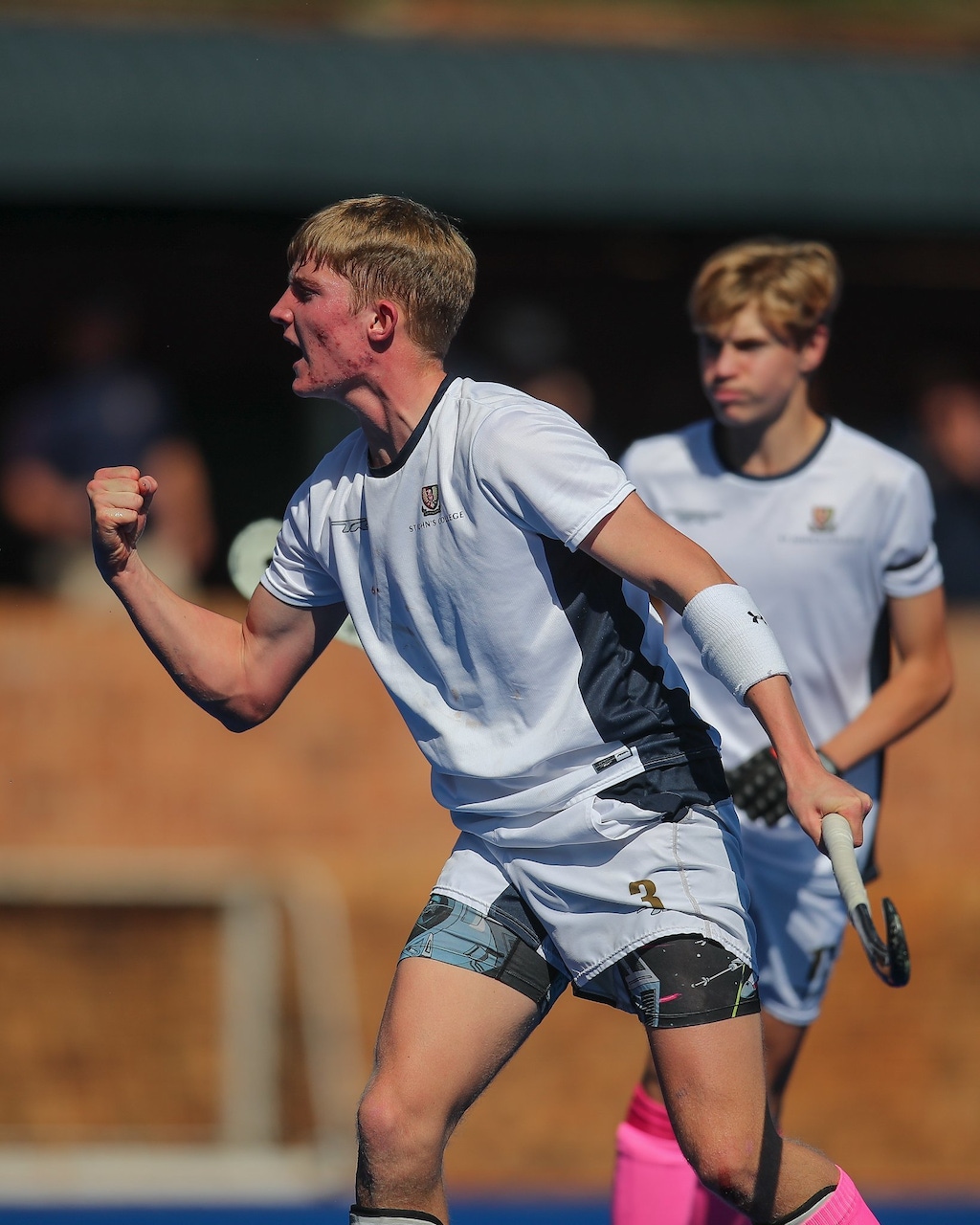 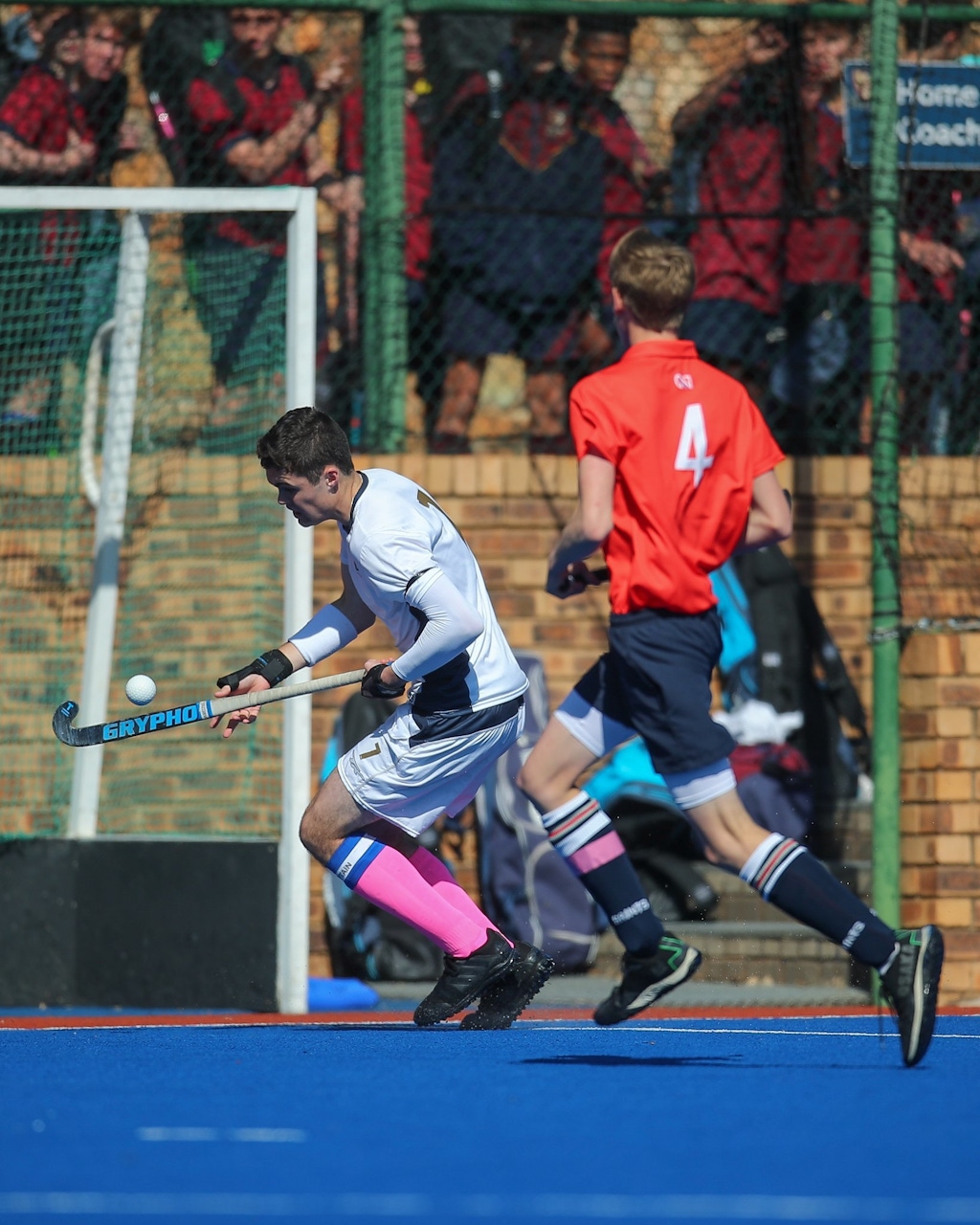 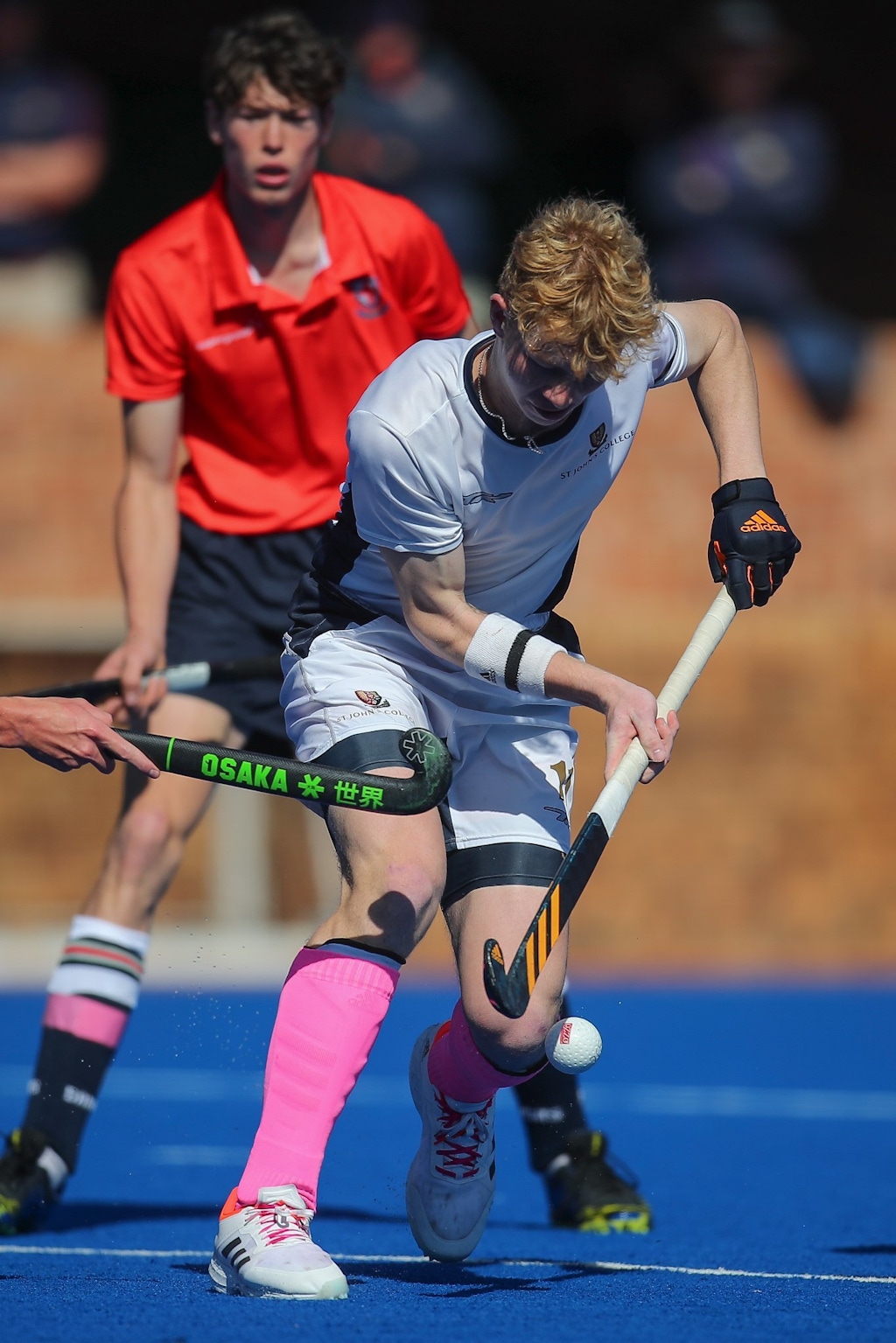 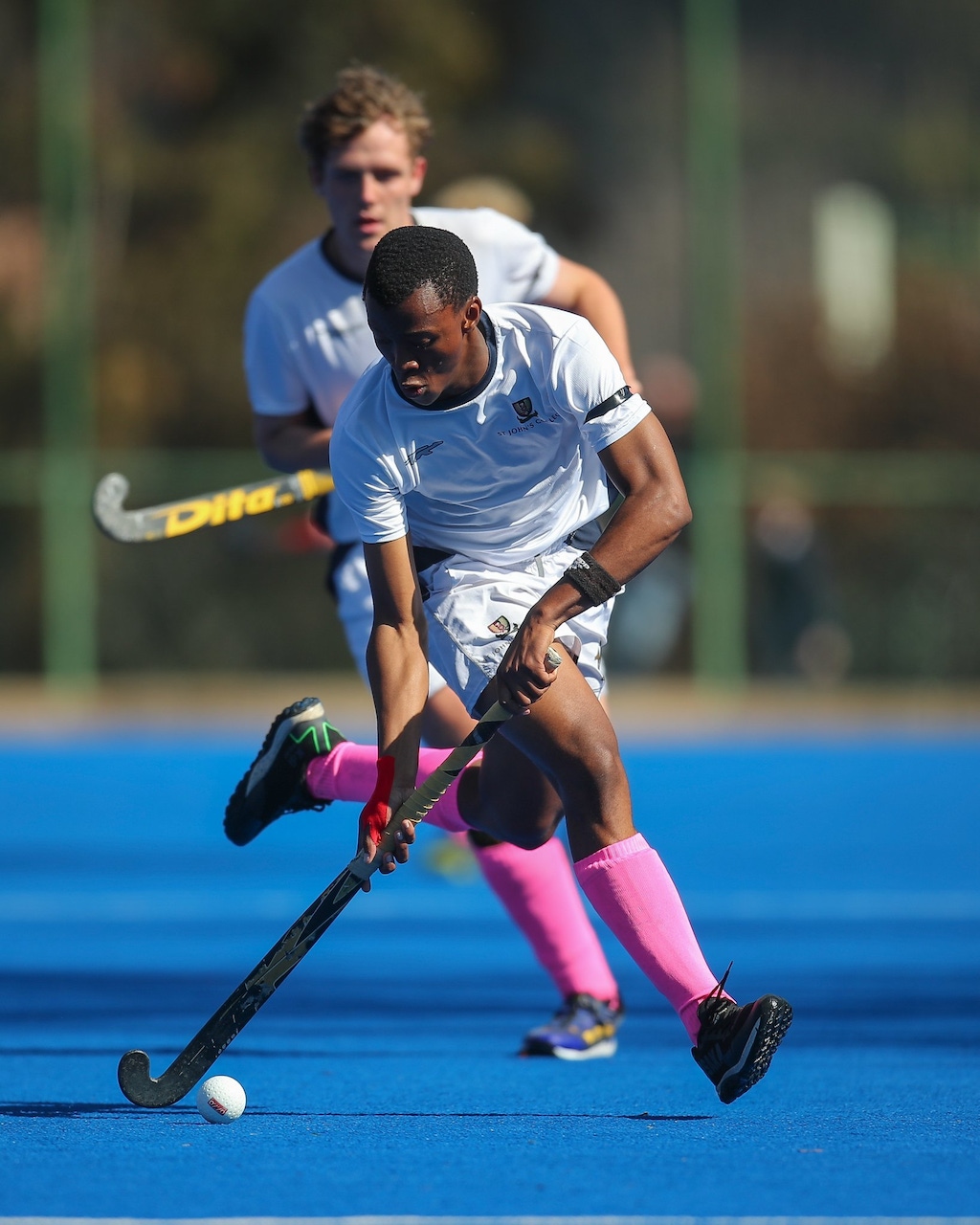 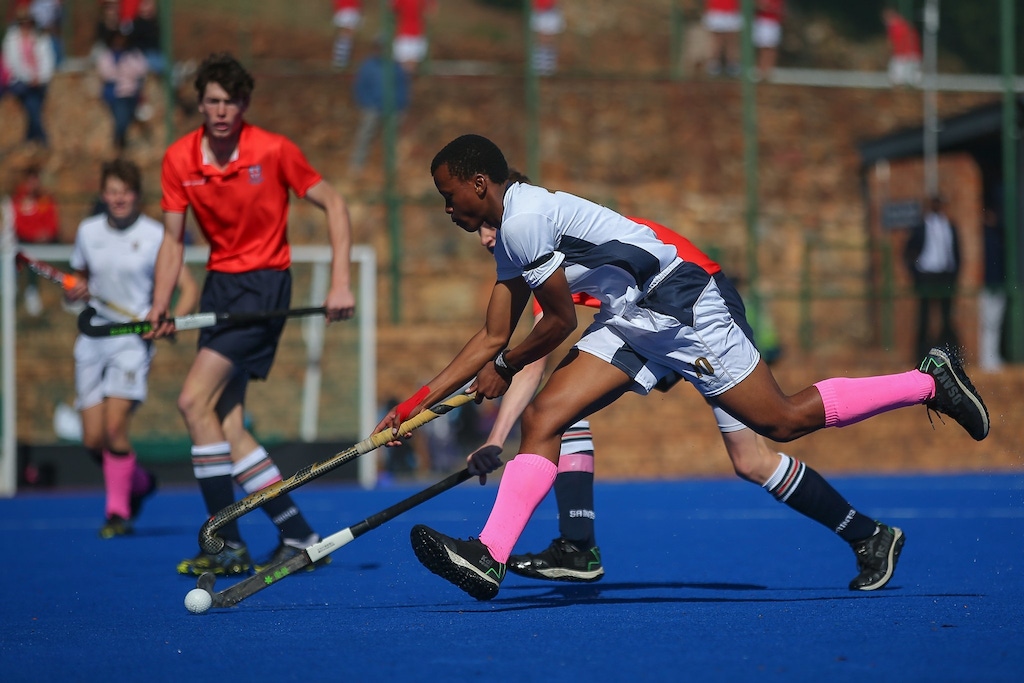 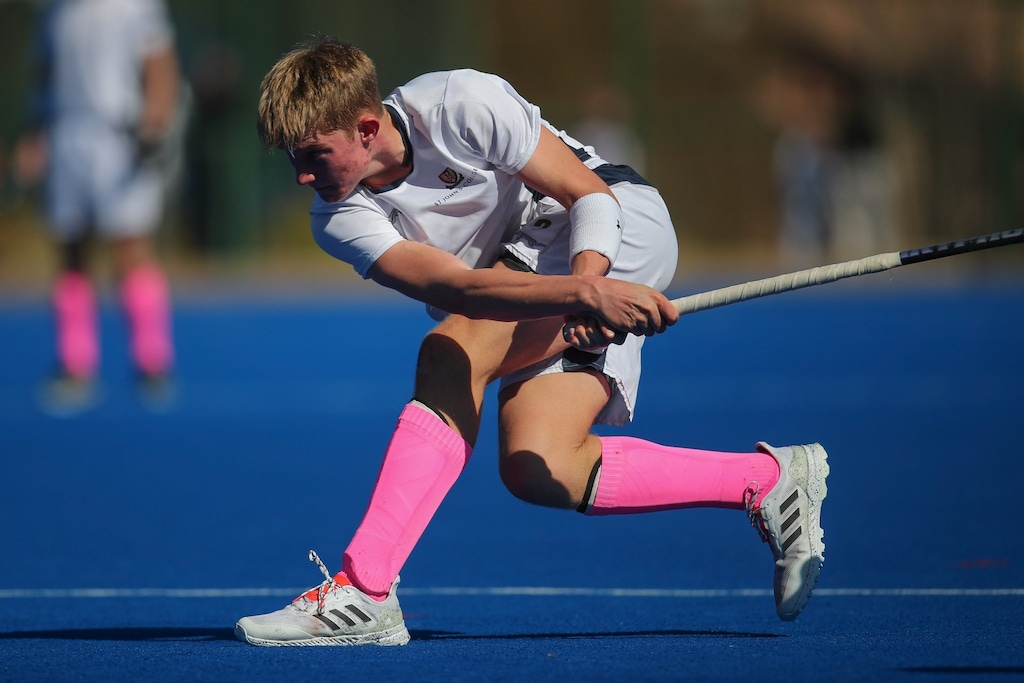 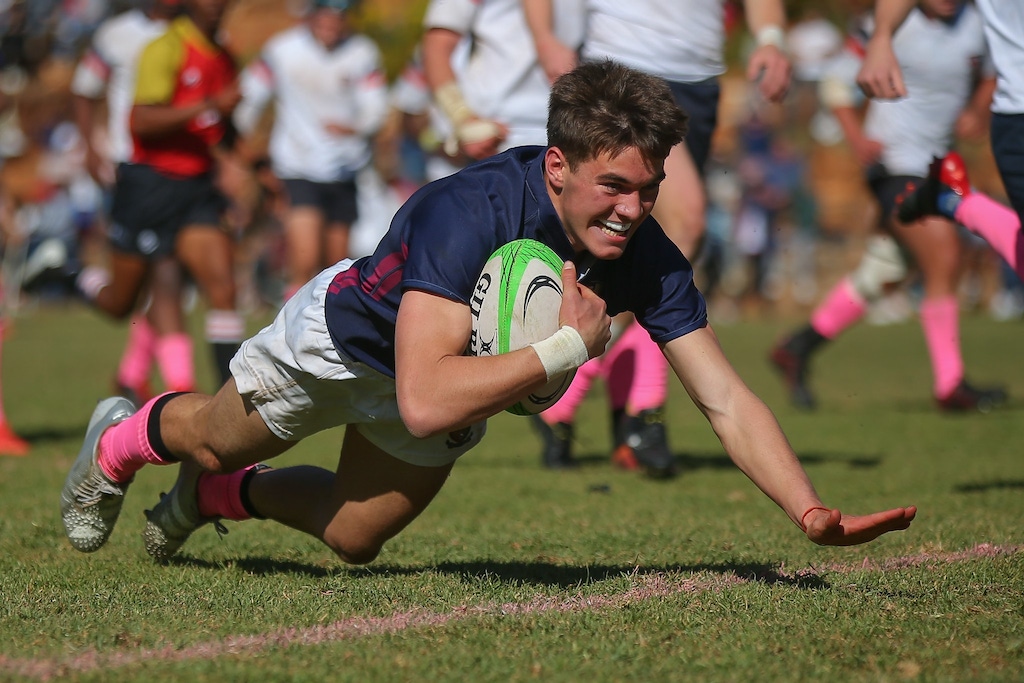 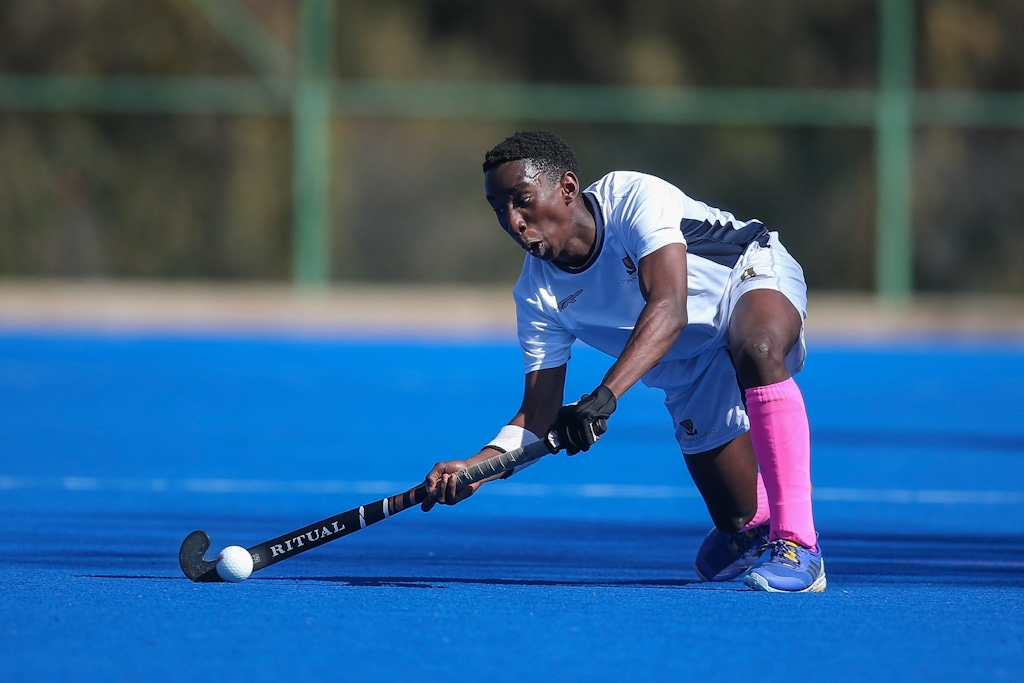