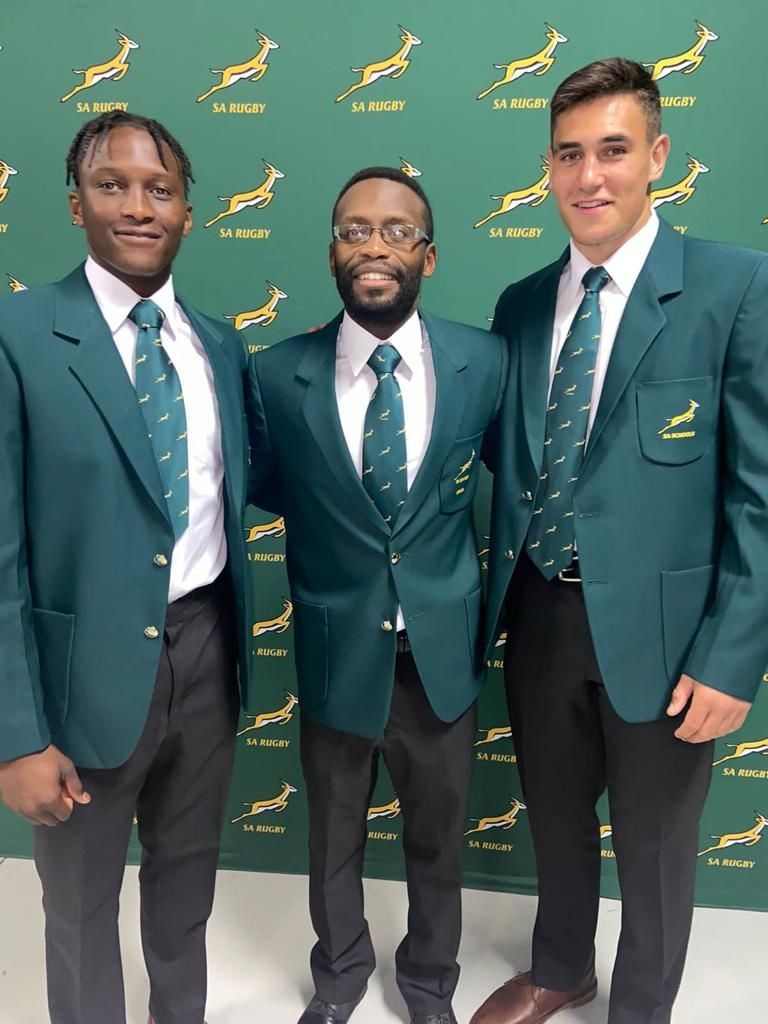 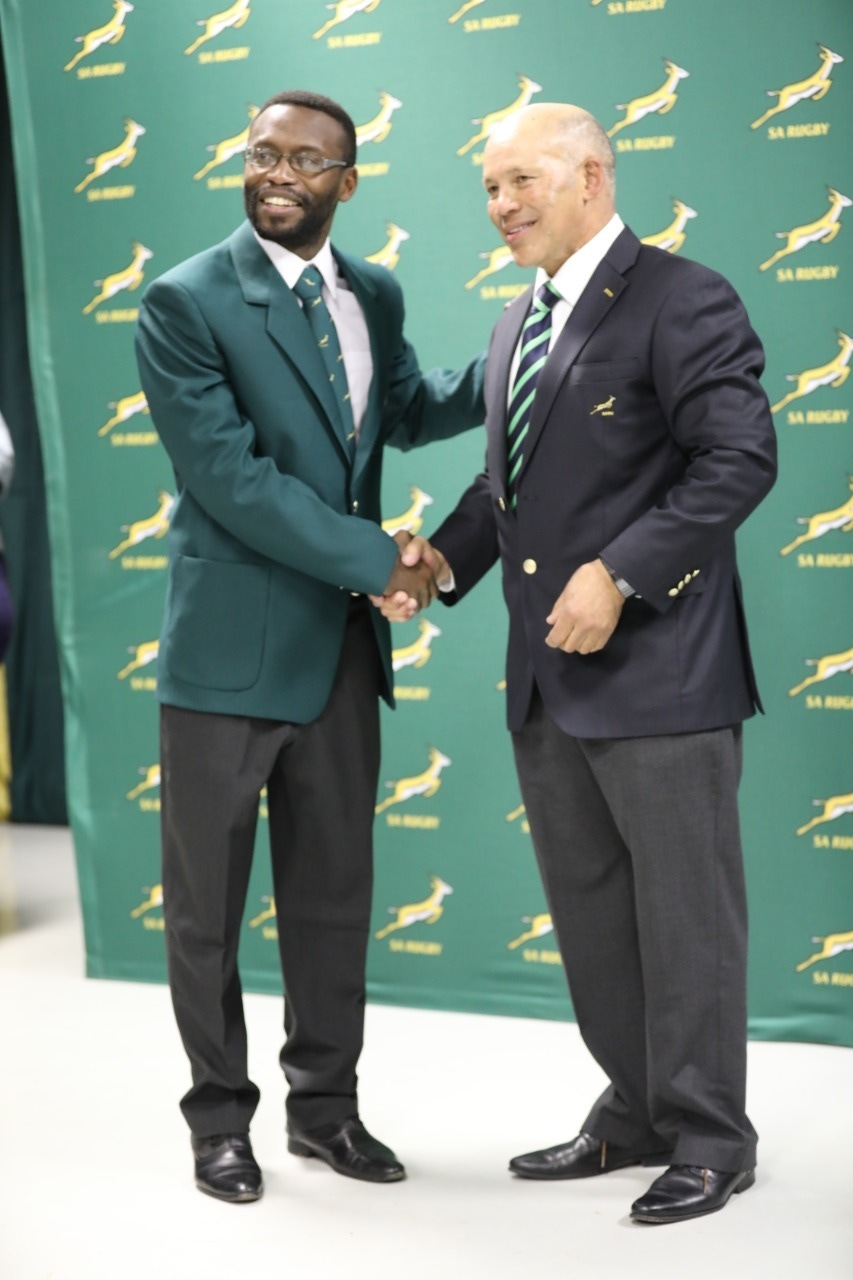 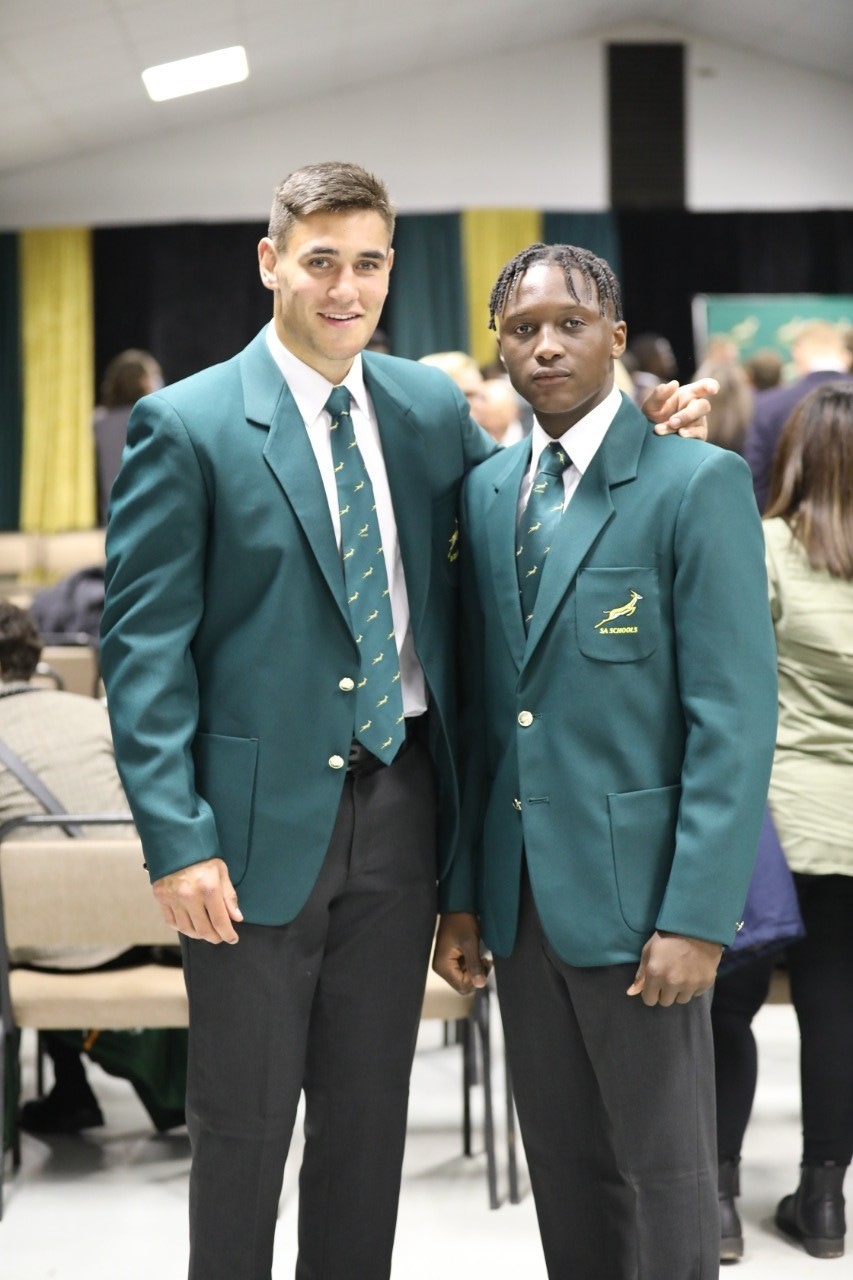 Joshua Boulle (UV Clayton), First XV Captain and his outside centre partner Joel Leotlela (UV Nash) represented St John’s College in the U18 Golden Lions team at the prestigious youth rugby week, Craven Week, and have been included in the SA Schools Rugby squad on the back of their performance. Mr Katleho Lynch, Head of Rugby at St John’s, has also been named the Head Coach of the SA Schools team.

Craven Week, which took place from 4 to 9 July at Rondebosch Boys’ High in the Western Cape, brings together the best U18 players from around the country to contest provincially, with the best of the bunch being selected for the SA Schools and SA Academy squads.

“This is a huge achievement, and I think a first in the school’s history, that we have had two St John’s boys selected for the SA Schools team,” said MIC of Rugby, Mr Adrian Norris. “Congratulations to our young men, and also to our staff who have played a key role in their development in the classroom and on the sports field.” 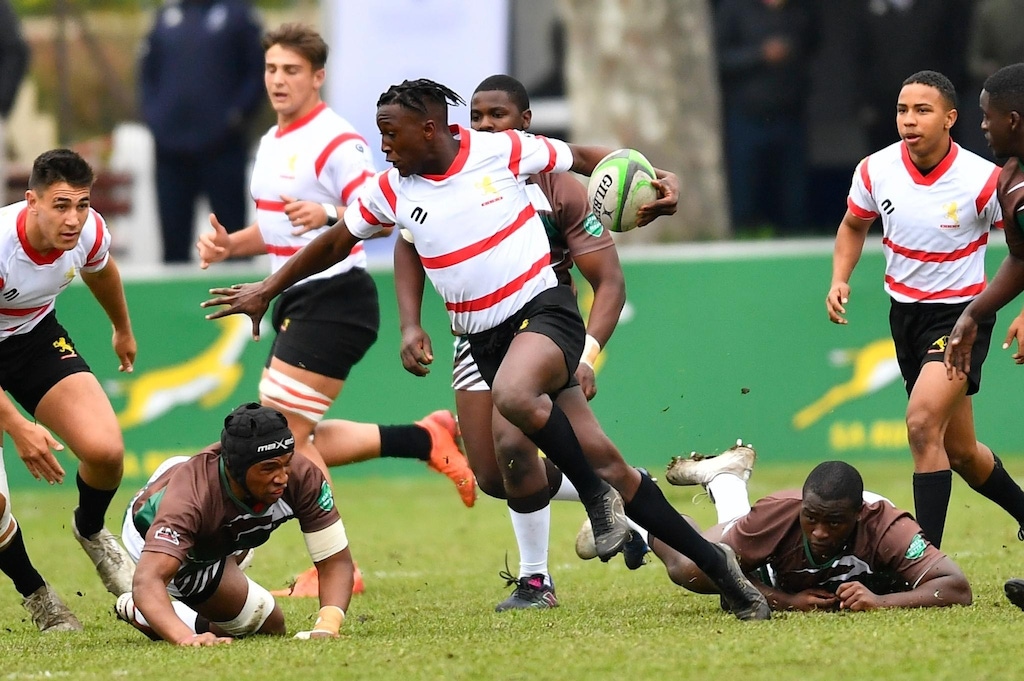 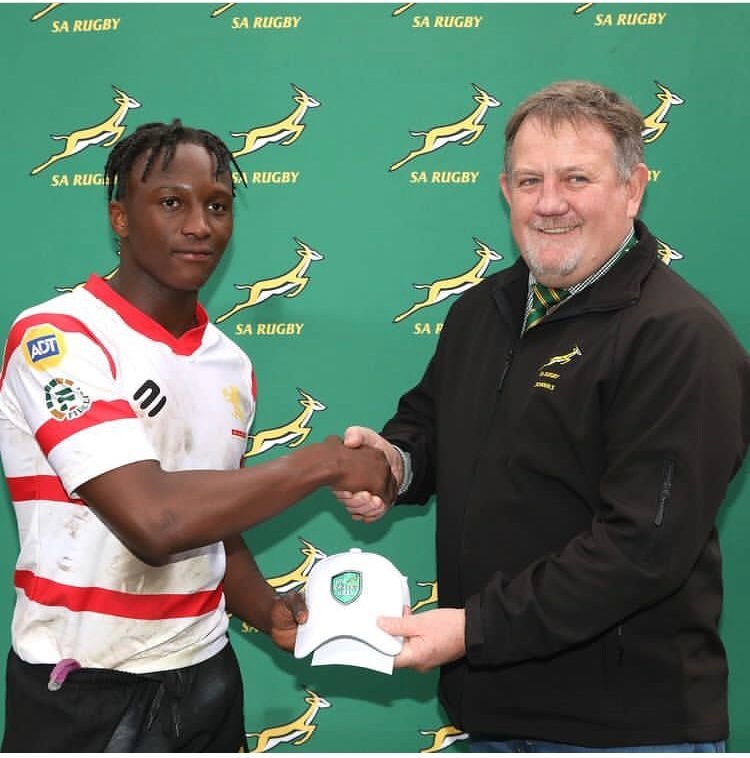 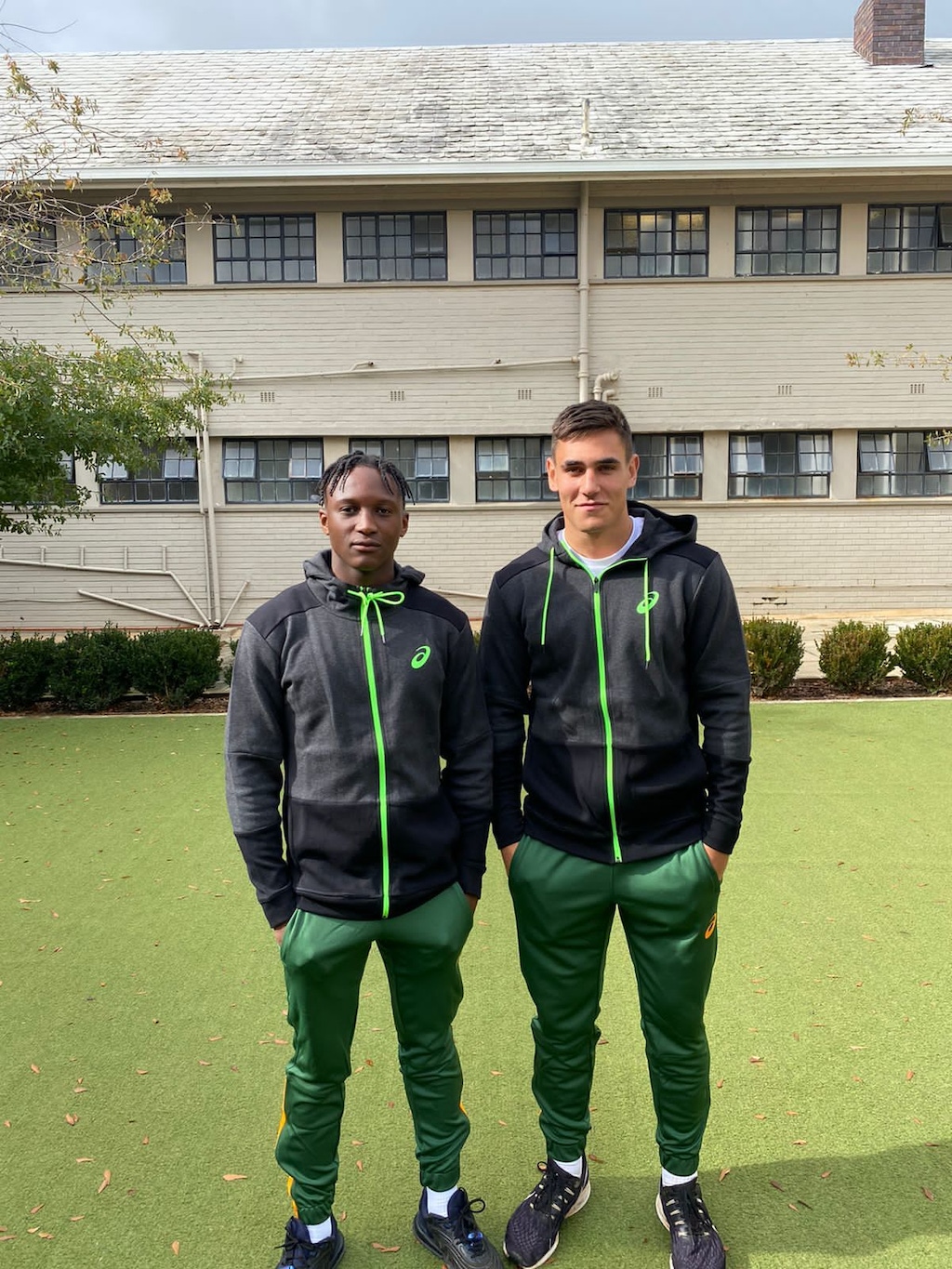