The racing in the series follows the familiar Cross-Country Olympic format, where laps are determined by a rider's age and the course length and difficulty. The St John’s team started right at the back as this was the first race for many team members, so they were not yet seeded.

The team was led by William Mills (LV Thomson), who raced incredibly well to finish second in the U17 men’s category. The Academy lads also did very well, considering this was their first-ever experience of racing mountain bikes.

“The team loved it and achieved some respectable results. The best performances were from Comfort Shiburi, who placed 64th in the Youth U16 category, and Khanya Ntshalintshali, who achieved 87th in the Youth U15 category. Thank you to Mr James Mhlongo for joining us at the race and St John’s for all the support in helping us get a cycling club going,” said Mills.

Well done to all the boys for giving their best at this event, and all the best for race two in the upcoming series event in Steyn City on 28 May.

It was a busy weekend of hockey for St John's as our teams participated in the Aitken, Monk Top 8 and Boden Tournaments.

The Aitken Hockey Tournament, hosted by St Stithians College this past weekend, saw the St John’s College 1st XI doing themselves and their school proud. They played great hockey throughout, only losing in the semifinals against Jeppe High School for Boys with a 0-4 result.

The Jeppe game was always going to be a tough one for our boys but going into that game. They were not short of any belief after they narrowly went down to the same opponents earlier in the season. Jeppe was too strong this time around and put in an almost flawless performance that led to a well-deserved victory. However, the St John’s boys can hold their heads up high as they picked up four clinical wins on their way to the semifinals, even going through the group stages without conceding a single goal.

Well done to all players and coaches for the fighting spirit that saw them recording some impressive results in the tournament and finishing in a position they can certainly all be proud of. 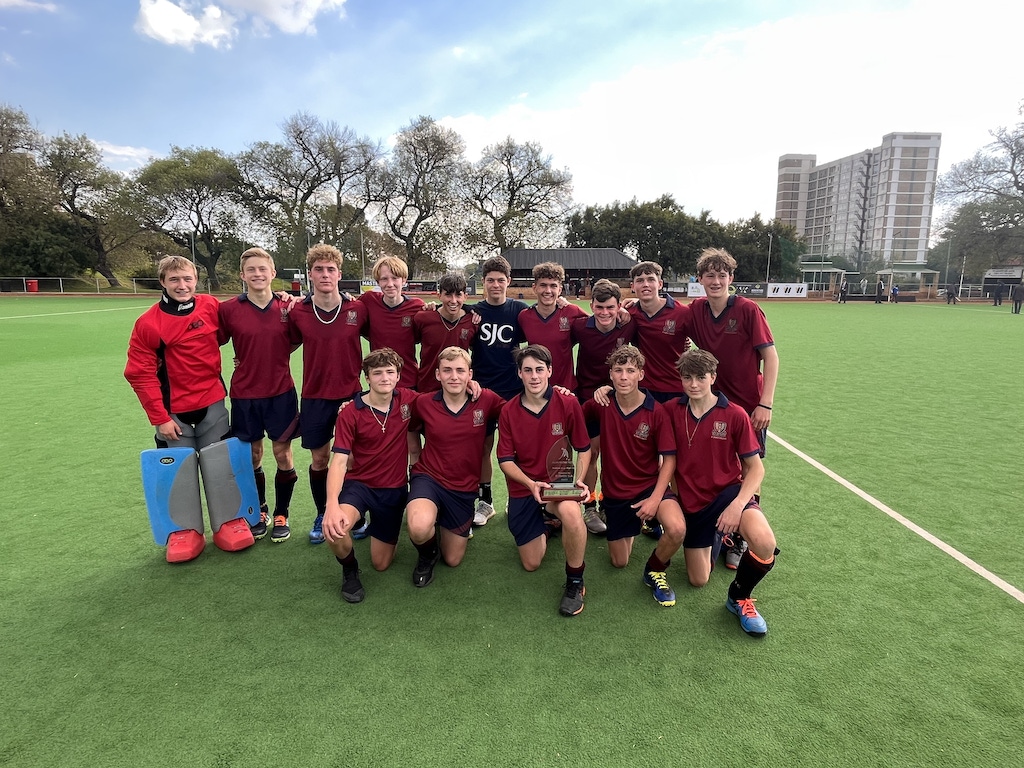 The U16A hockey team participated in the U16 Monk Top 8 Hockey Tournament at Parktown Boys' High School. They did exceptionally well in winning the tournament after beating St David’s Marist Inanda in the final with a 1-0 result.

The St John’s boys made their intentions clear from the onset, sweeping past two out of the three opponents in the group stages and picking up wins against Jeppe High School for Boys and King Edward VII School. The only loss recorded was against St Stithians. This set the boys up well for the rest of the tournament, where they picked up a hard-fought 1-0 victory over Parktown in the semifinals.

St John's faced St David’s in the final, who were no rollovers, putting the boys through their paces in a game that could’ve gone either way. In the end, the Blues stood strong and managed to record a narrow 1-0 win to become the champions of the U16 Monk Top 8 Tournament.

Congratulations to all the boys and coaches involved in such a well-organized tournament at Parktown Boys High School. 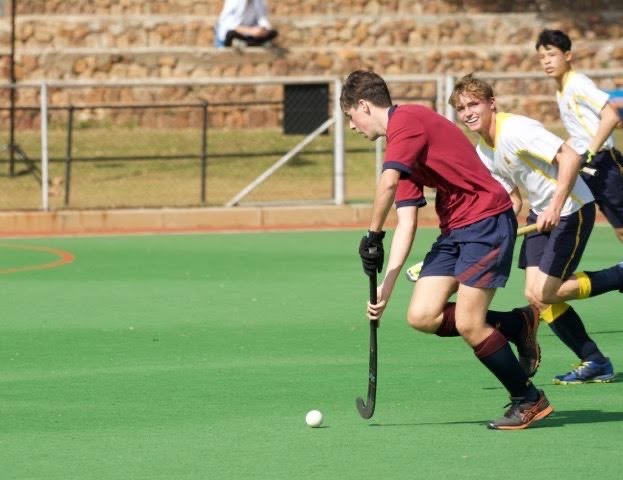 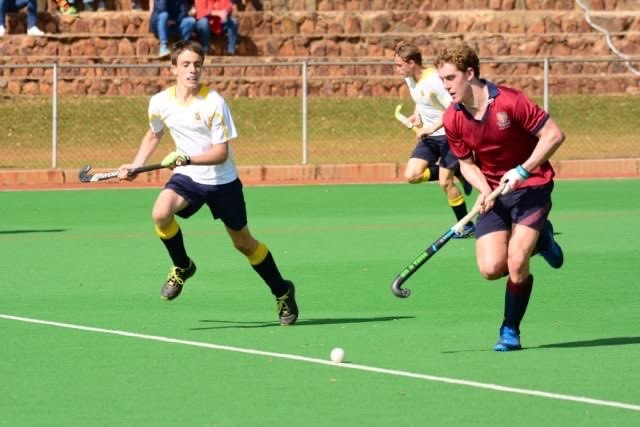 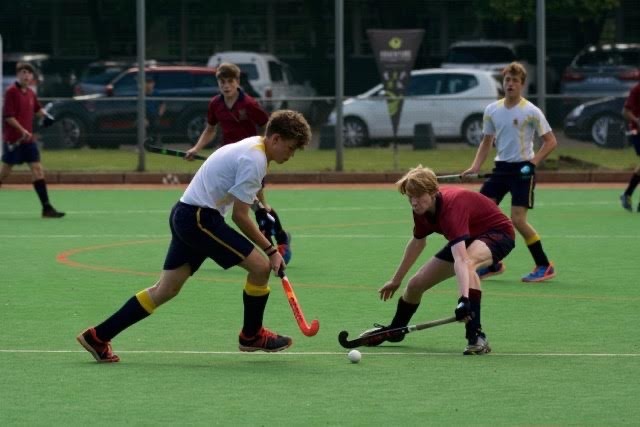 The U15A hockey boys played in the Boden Hockey Tournament where they were edged in the semifinals by Jeppe High School for Boys in a highly entertaining game.

The boys were impressive in their display, recording some great results, only losing out to the highly-rated Jeppe, their only tournament loss.

Well done to our boys and coaches involved for an impressive run in a tournament the boys made their debut for the College. 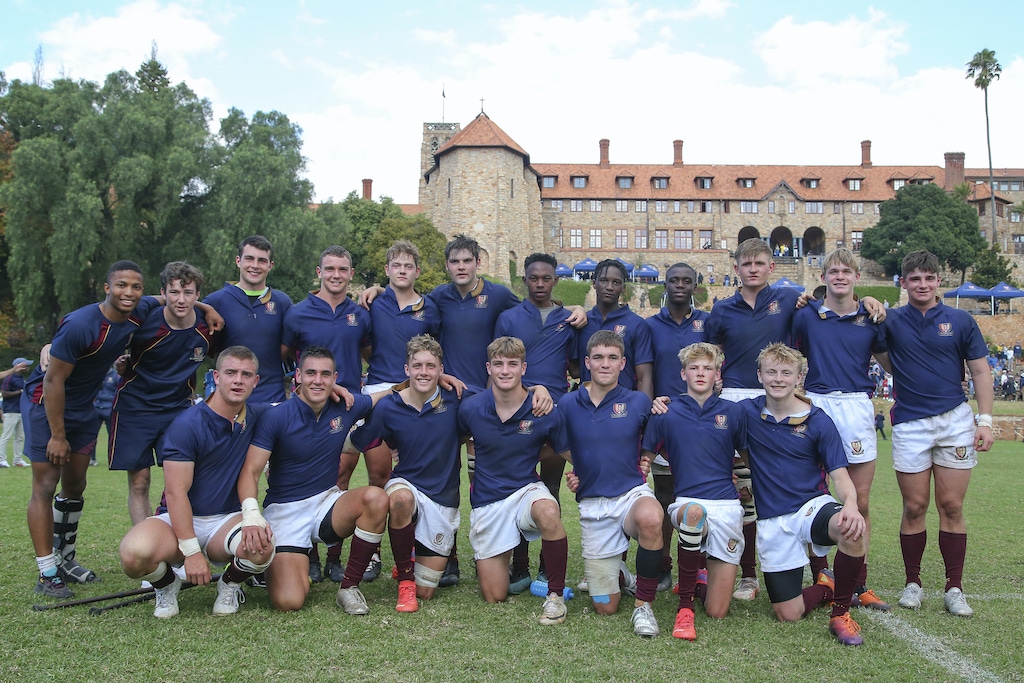 It was a busy weekend on Burger Field as Parktown Boys' High School joined us in ten greatly contested rugby fixtures.

Our boys enjoyed the better of the exchanges on the day with an exceptional performance against tough opponents. It was only the 2nd XV and the U14B teams who narrowly went down in their games. The U15A were flawless in their performance scoring 70 unanswered points, seeing them continue with their great season.

The much-anticipated 1st XV fixture provided plenty of entertainment. Even though a few crucial errors on the field from both sides failed to register more points on the board, it was the Blues who dominated much of the game, taking advantage of their opportunities to record a hard-fought 29-7 win. Another big positive on the day was a number of the St John’s players returning to the field post-injury and getting a few valuable minutes out on the park, contributing well to the team's success.

Well done to all the boys involved on the day. A big effort was put in to achieve such great results. Our boys next prepare for a set of matches against old foes King Edward VII School. 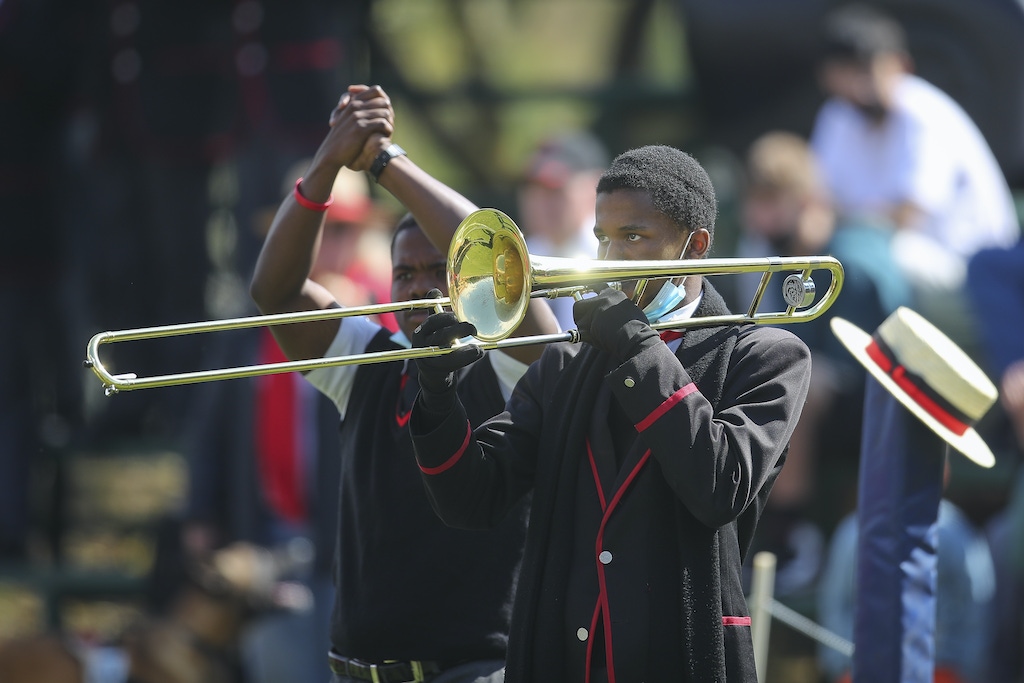 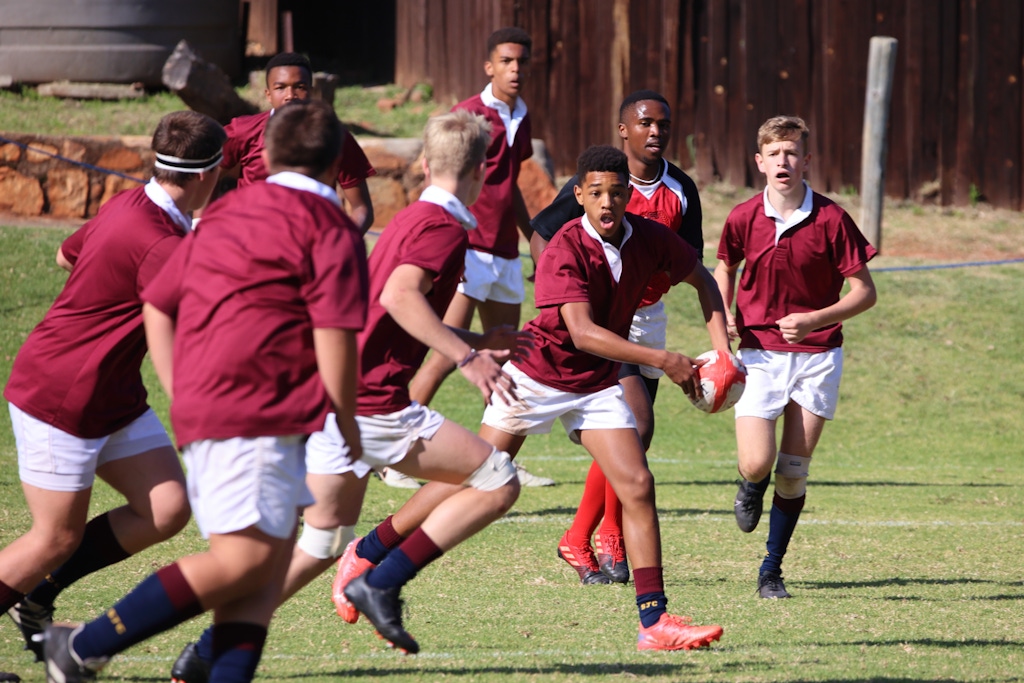 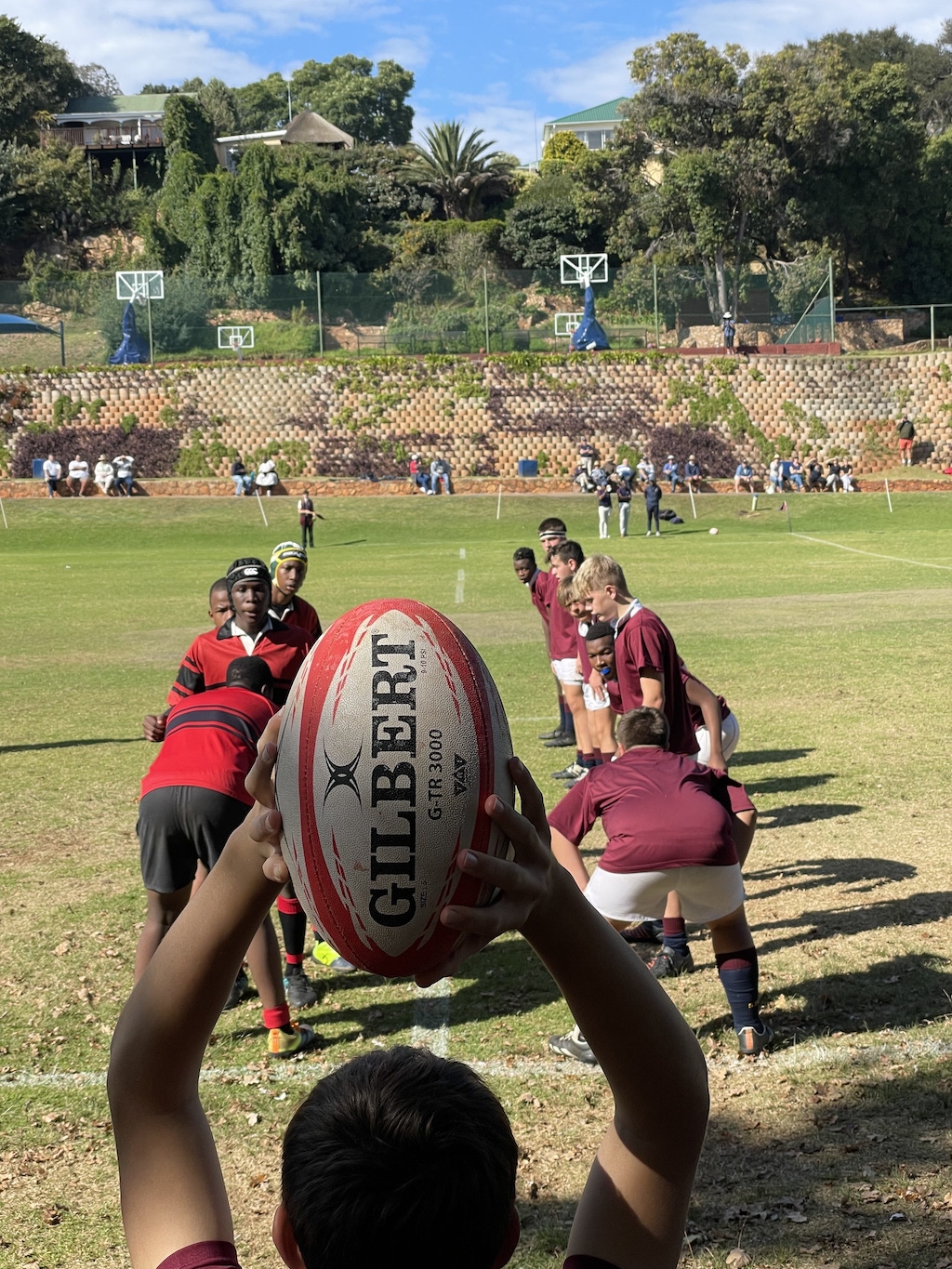 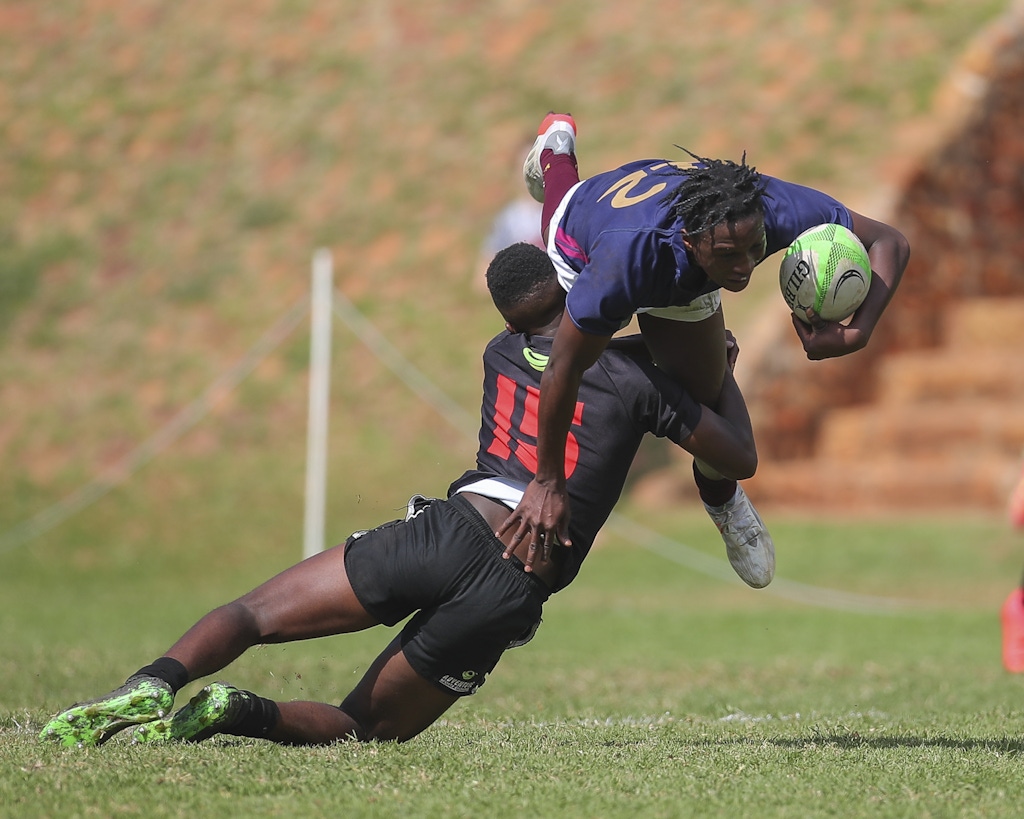 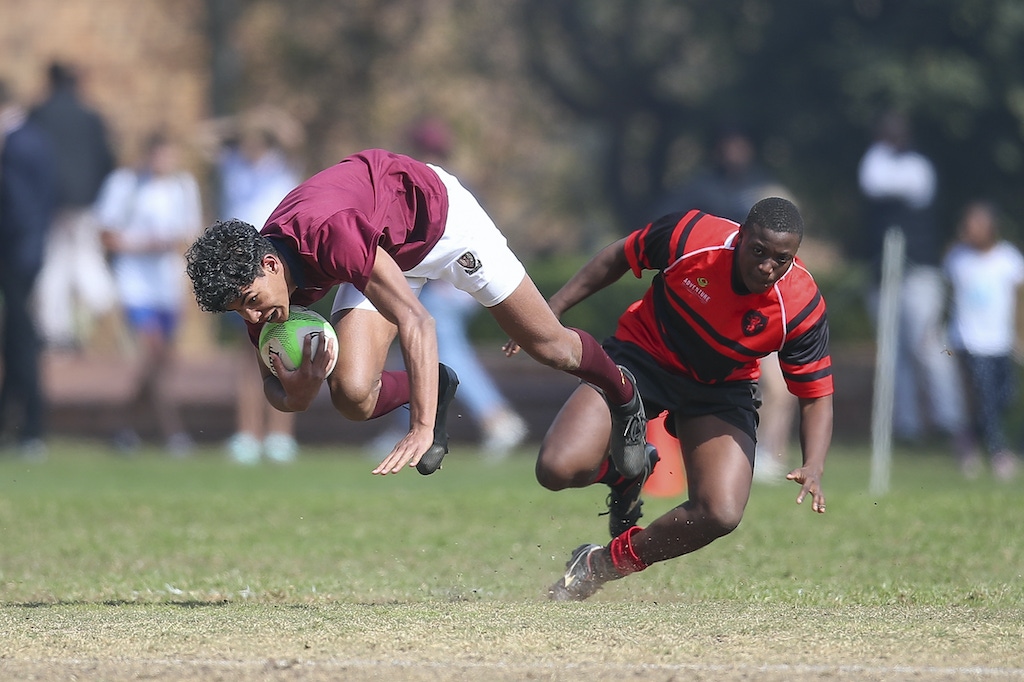 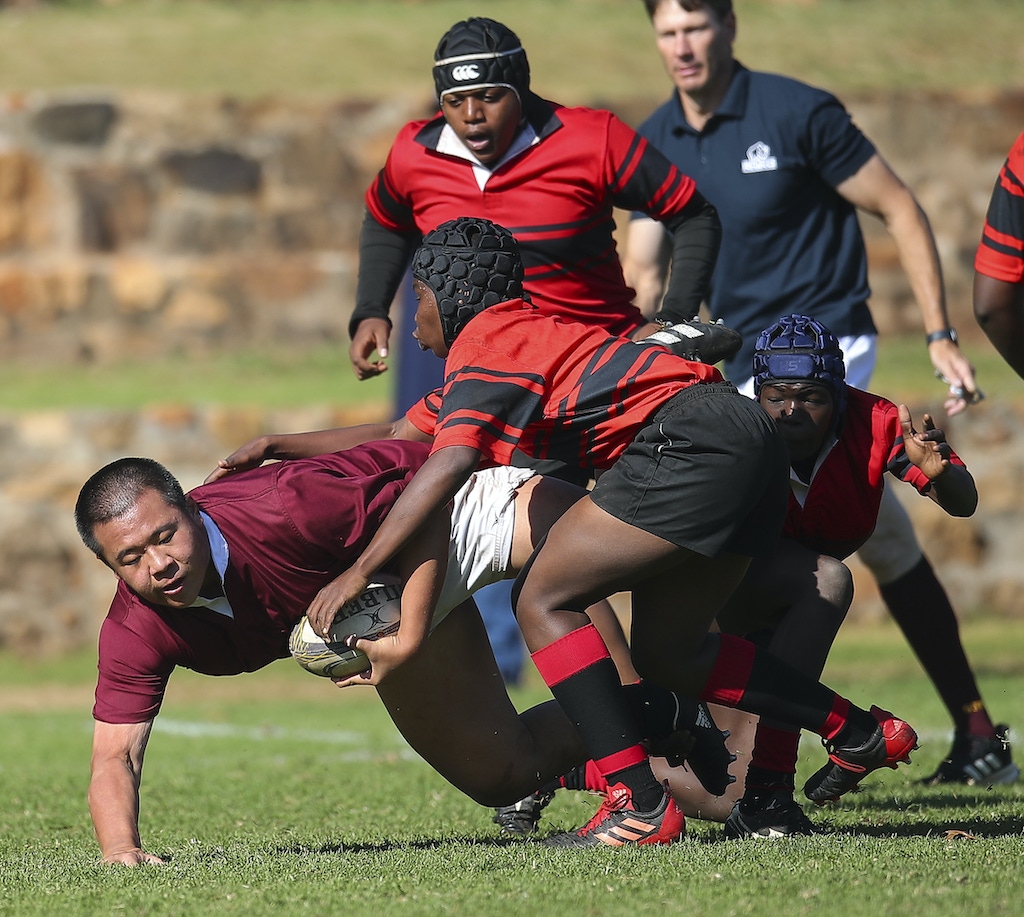 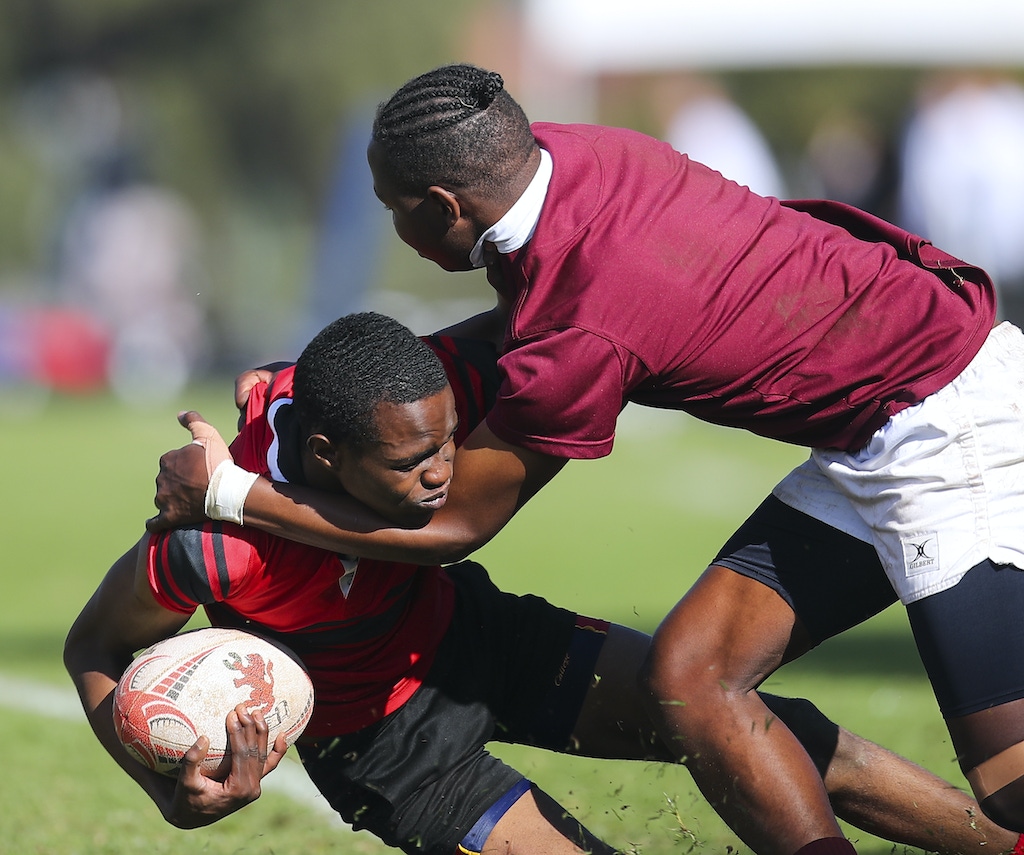 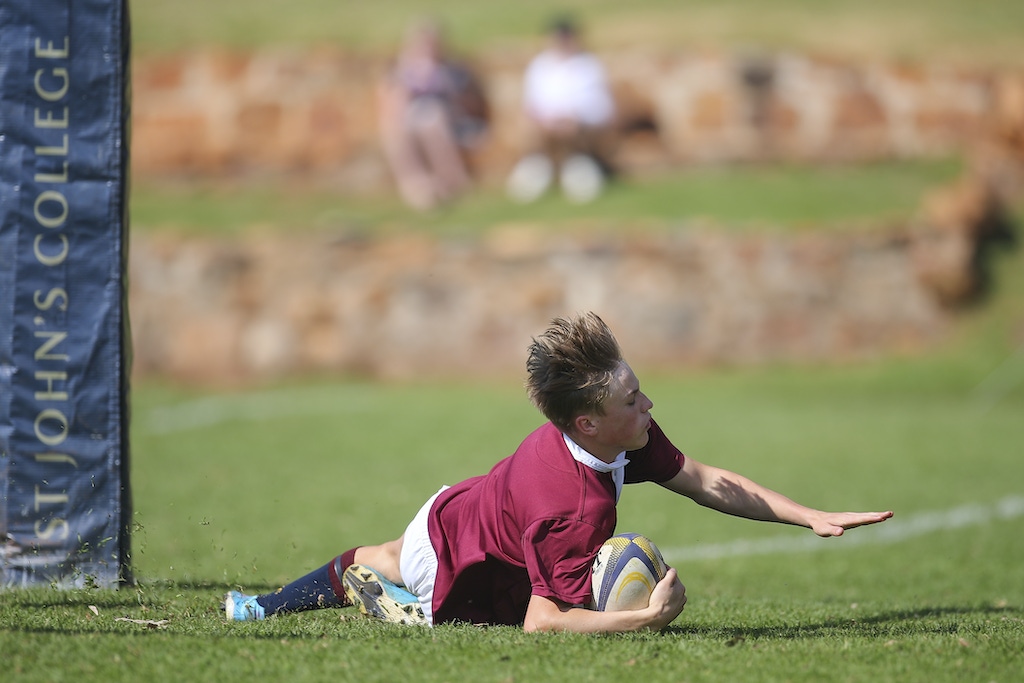 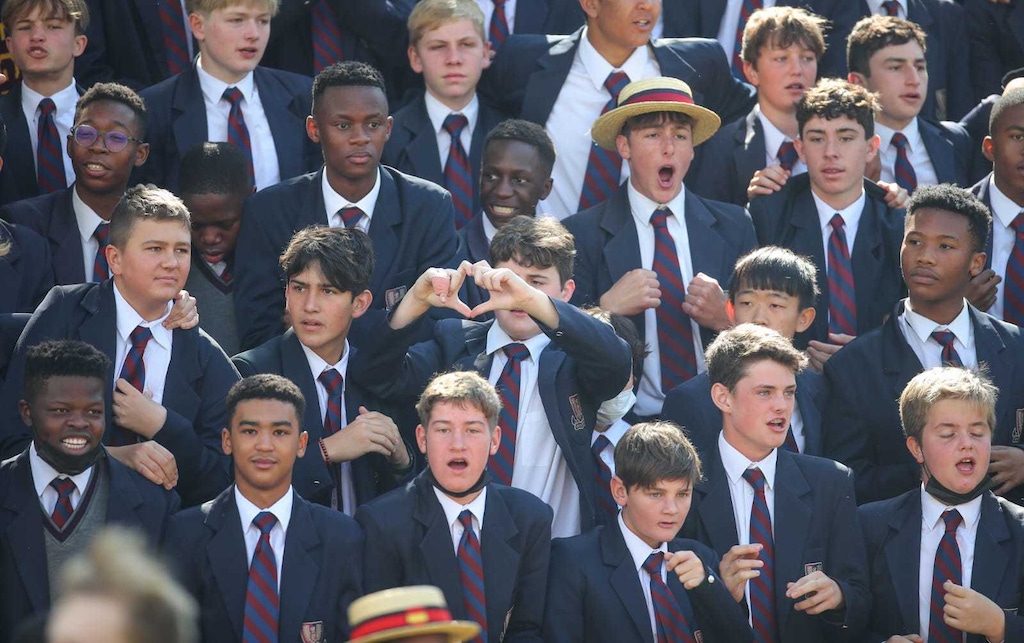