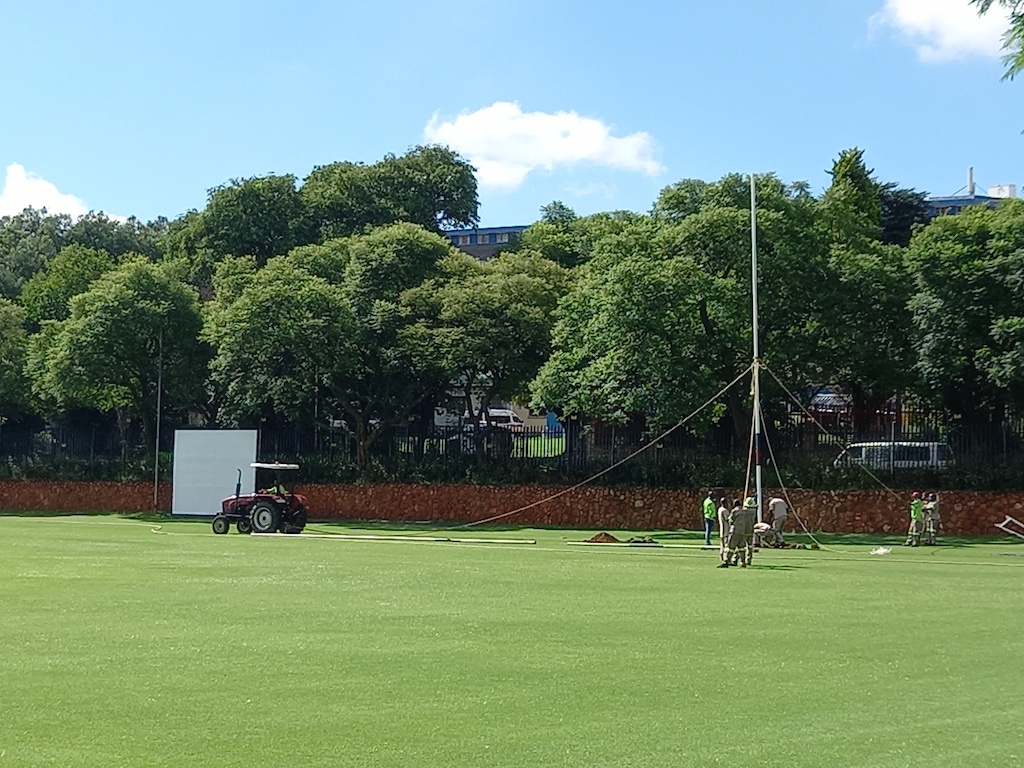 The Rugby Season gets underway

The rugby posts went up last week, and the winter season is finally underway after almost a three-year hiatus due to the COVID-19 pandemic - and it looks as though there will be a full season for the boys.

Since October last year, many of the boys have been involved in early morning training. Still, the introduction to the rugby season has brought plenty of excitement around the College, with practices and trials sessions taking place across all age groups.

“The St John's College open squad consists mainly of Firsts, Second and some Third team players. The thinking behind the practice games was to assess where we are as a squad, test our pre-season preparation against opponents, and confirm squads. As coaches, we are excited to see what this group can do this year,” said Mr Lynch.

“We are preparing for our first derby of the season against St Alban's College this weekend. The U14A's will participate in the Parktown Festival and U15As at the St Andrew’s Bloemfontein Festival. We wish all our teams all of the best for the upcoming season.” 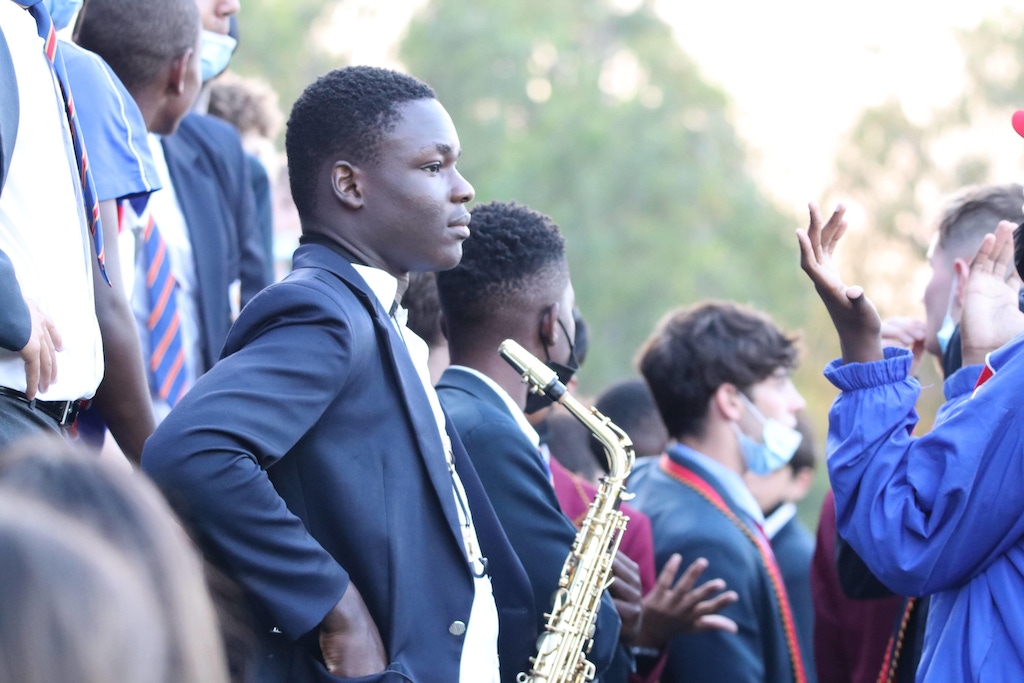 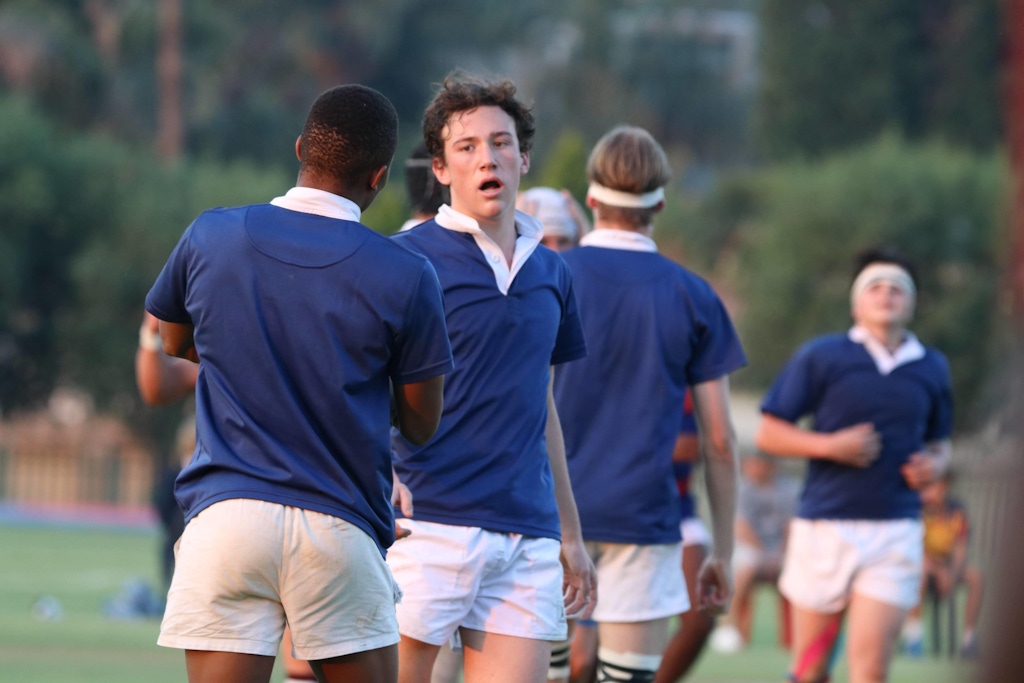 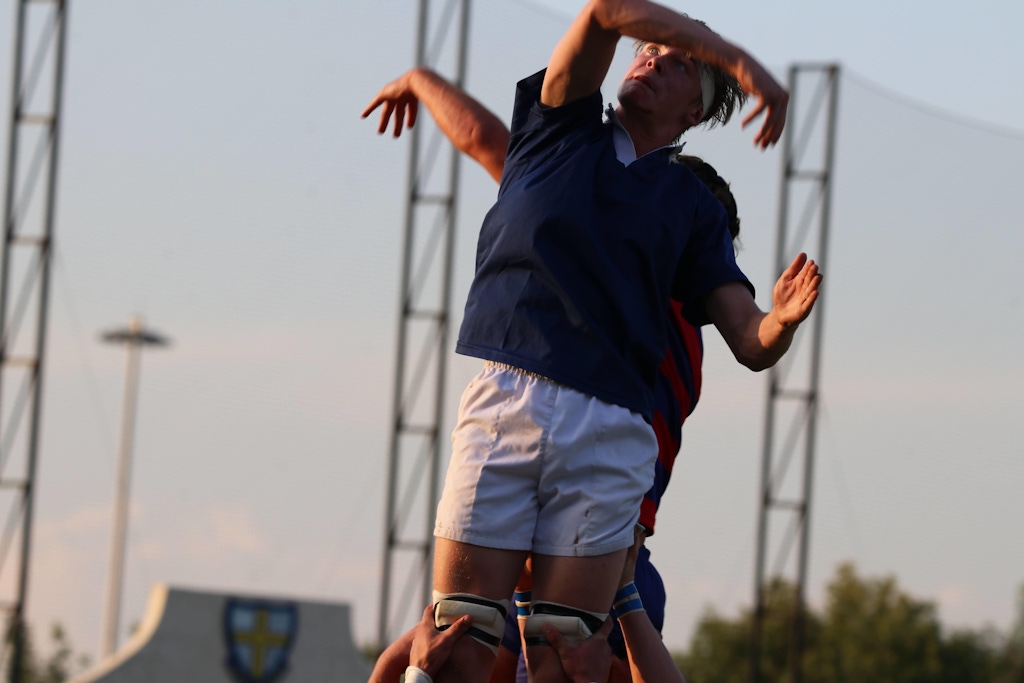 The Opens in a pre-season practice Derby at St Benedict's College.

Hockey: The Festival of the Saints

The St John’s College A Team Hockey squads took part in the Festival of the Saints over the weekend.

This festival was introduced 13 years ago by Mr Alan Lion-Cachet, Director of Sport in the College, to provide the ‘Saint’ schools in the area with the opportunity to confirm their teams for the season. Each team is allowed to bring 20 players to the festival, and play them on a rotational basis, to demonstrate their skill.

“The festival is not results based but rather an introduction to the hockey season for all the schools involved. Having said this, some schools do take the festival a little more seriously if they already have their teams selected,” says Mr Lion-Cachet.

St John’s College did well with the U16 squad unbeaten throughout the age groups. The first official hockey fixtures kick off this weekend in Pretoria when St John’s College travels to St Alban’s on Saturday morning. 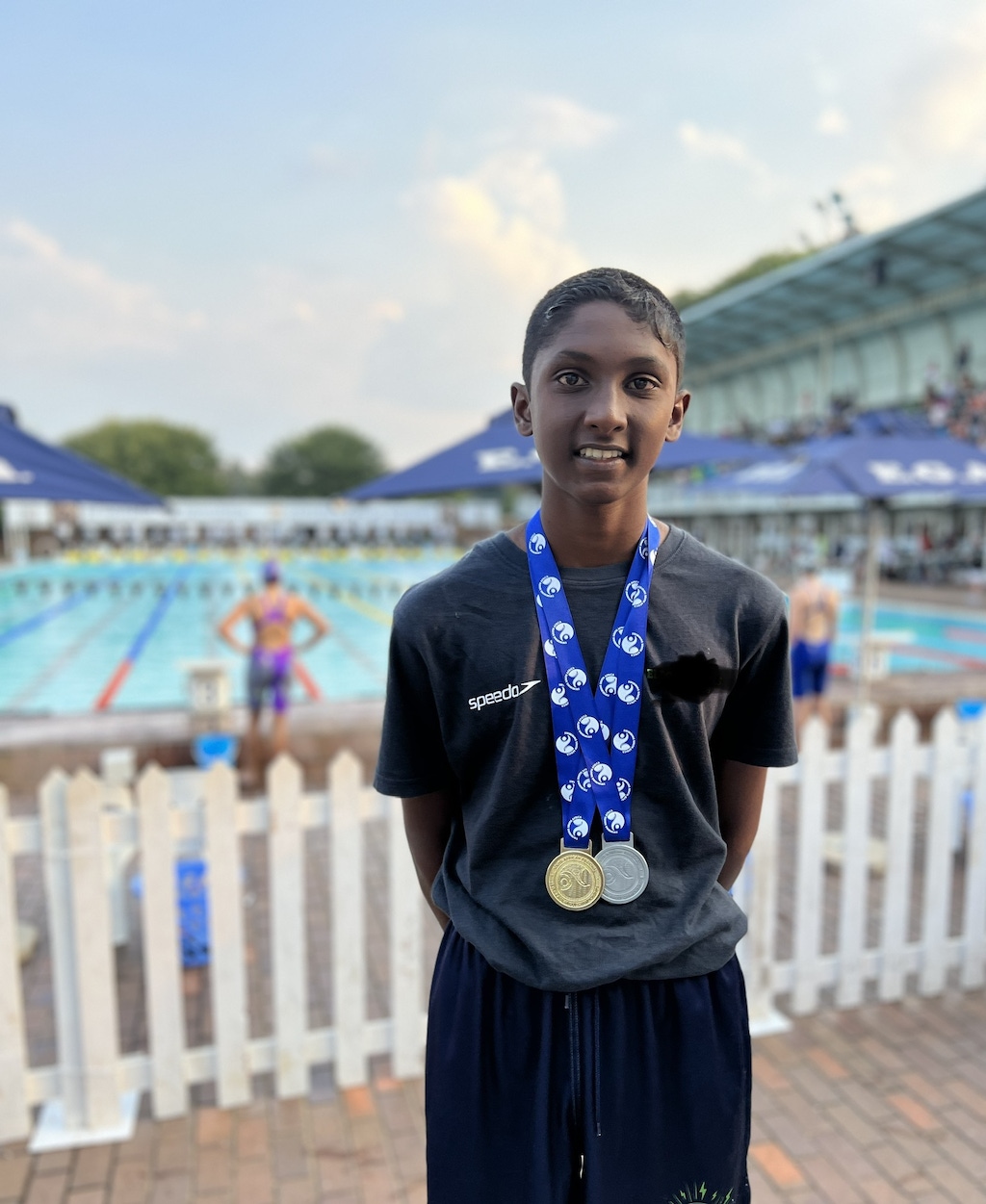 On Tuesday afternoon, the St John’s College golfers competed in the annual Dainfern College National Golf Championships, held at the Dainfern Golf Estate. It was the first time this competition had happened since 2020.

St John’s did particularly well on the day, stringing together great performances from an individual and team perspective. Mr Derik Botha MIC Golf in the College was proud of the effort put in by the boys to finish the season on a high: “We went to Dainfern with a very young team, but they punched way above their weight and did very well. I’m very proud of all their efforts. All four of my players scored under 80 on Tuesday, on a course that played tough. Thank you to the boys, Calvin, Jayden, Benjamin and Tino, for bringing their A-game, ending the tournament on a high. This makes me believe that the future of golf at St John’s College is bright.”

Overall results of the Championship