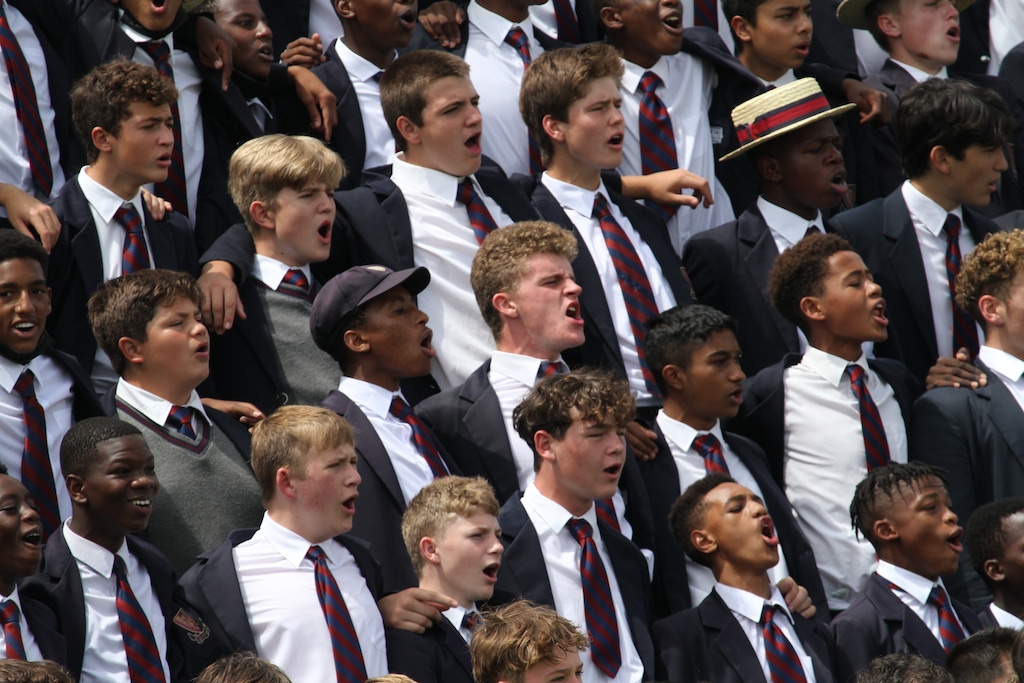 The main fixture of the day was between the 1st XV, where St John’s enjoyed the spoils of the weekend, putting in another incredible display to earn themselves a 19-33 win away from home.

It wasn’t always smooth sailing during the contest and the lads had to dig deep with St David’s almost mounting a comeback. But the day belonged to the College boys who stuck together to get the team over the line for a great victory.

“I am extremely proud of the boys' efforts. They are a bunch of really hard workers. Well done to all our rugby teams this past weekend with their fantastic results,” said St John’s College Head Rugby Coach Mr Katleho Lynch.

The U14As joined the rest of the teams for the first time as they had missed the St Alban’s action after they had festival commitments at Parktown Boys’. They too managed to get their season off to a great start, picking up a narrow 7-12 win over St David’s.

The winter sports programme now will shift its focus to the upcoming weekend, where St John’s College will welcome St Benedict’s onto Burger Field in the first set of home games for the season. 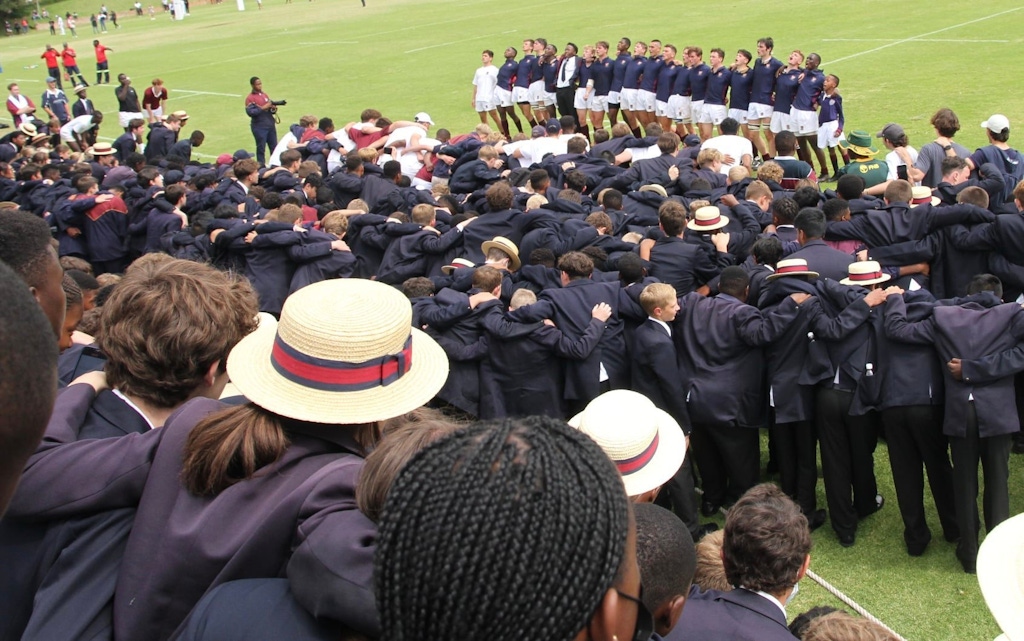 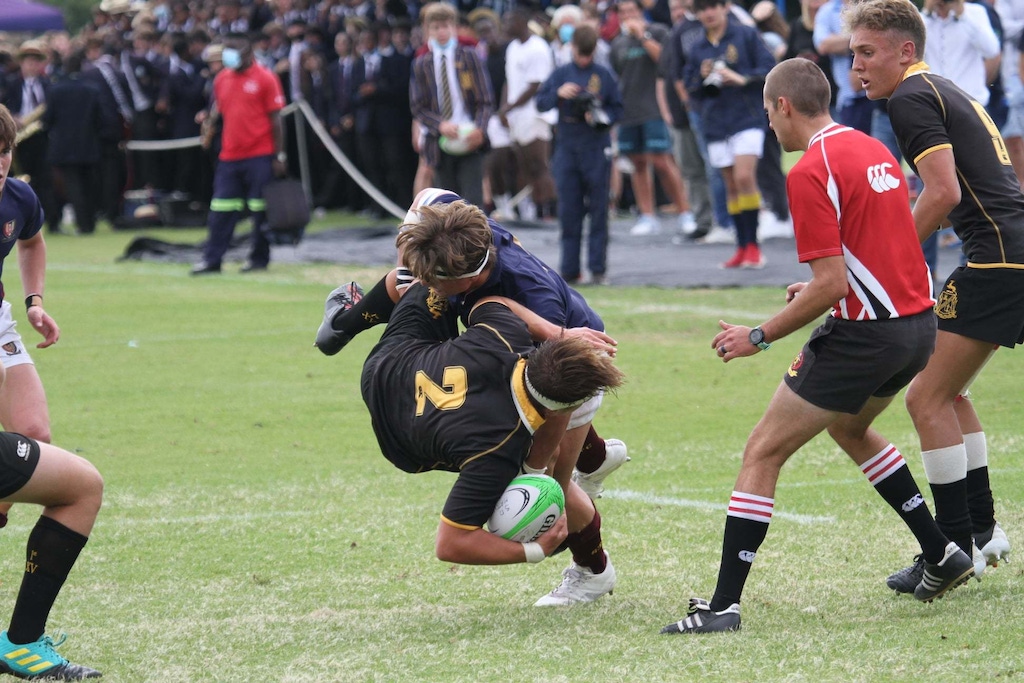 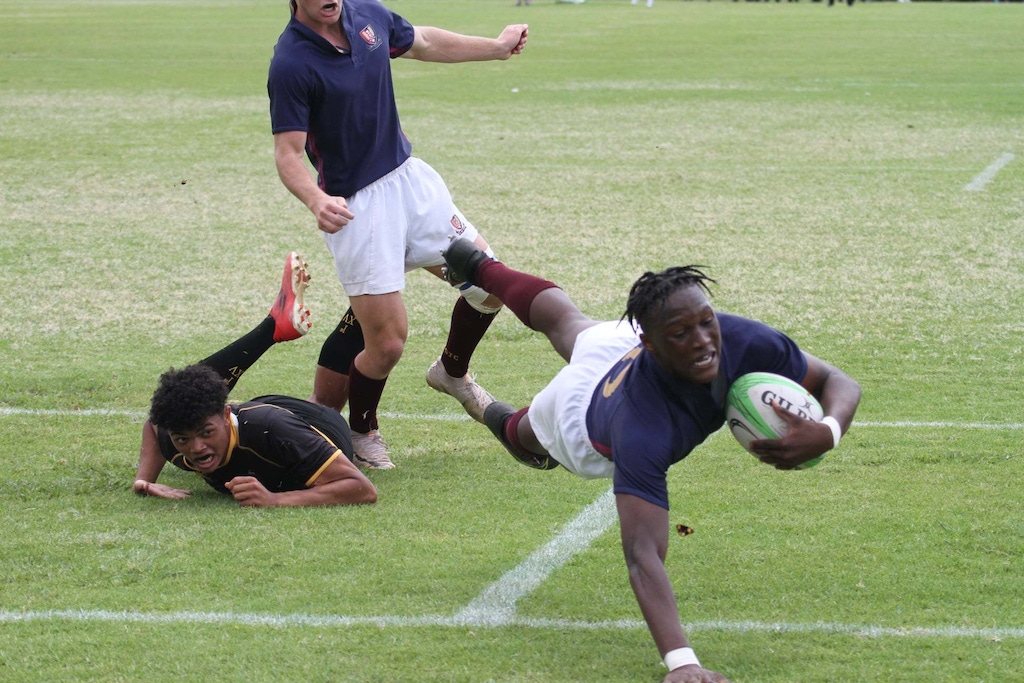 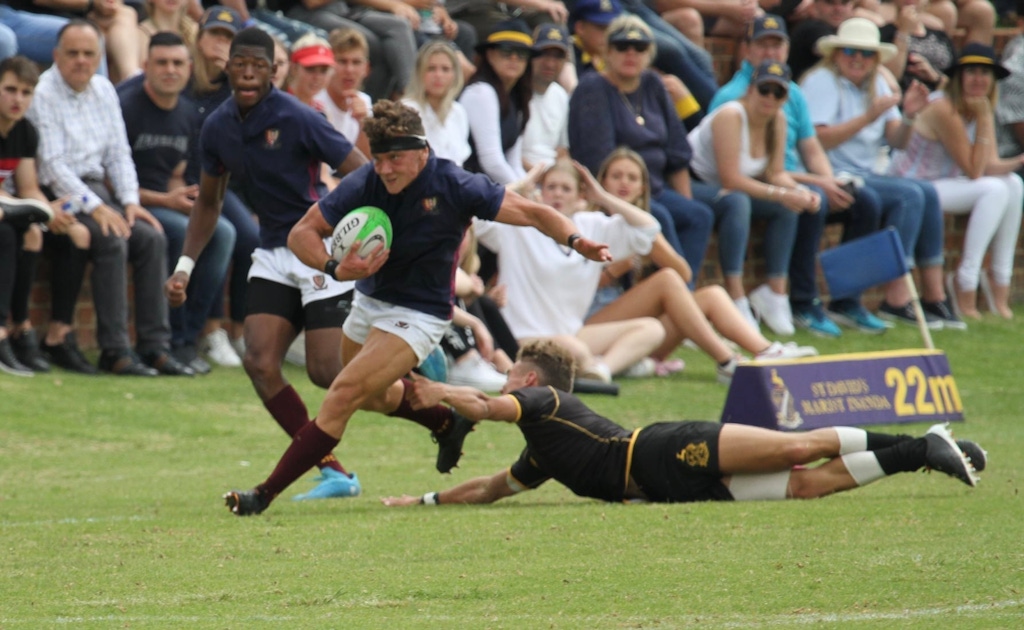 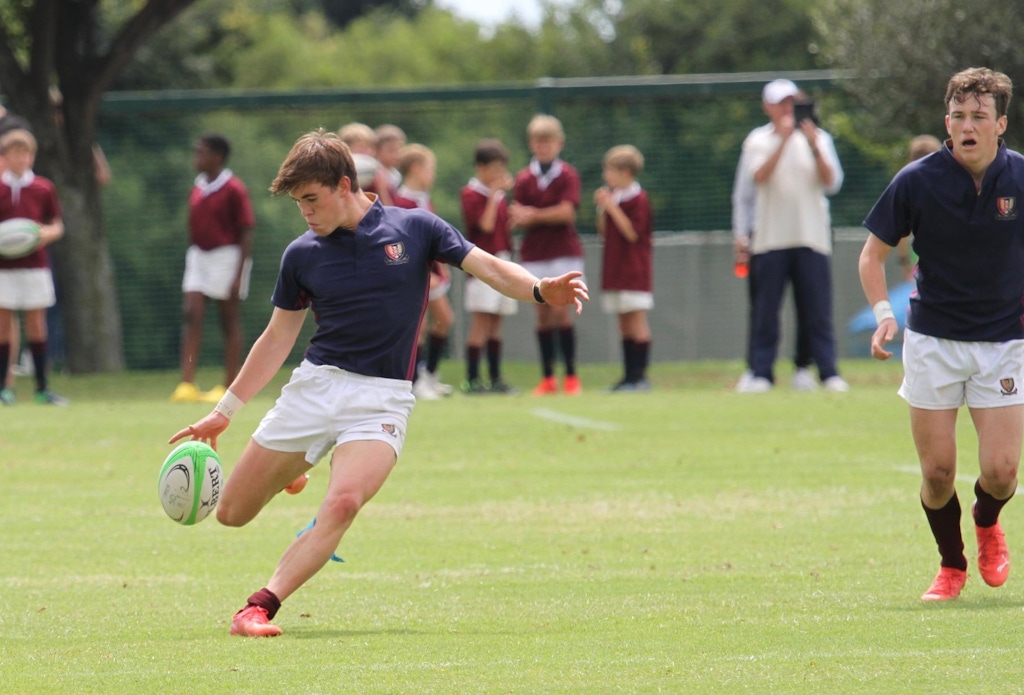 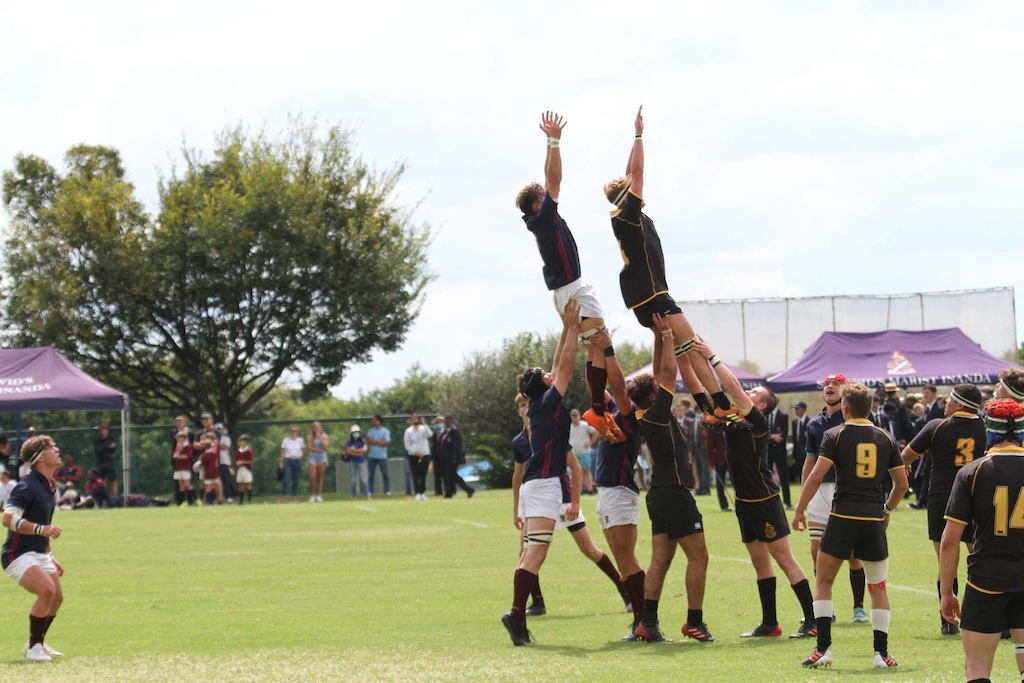 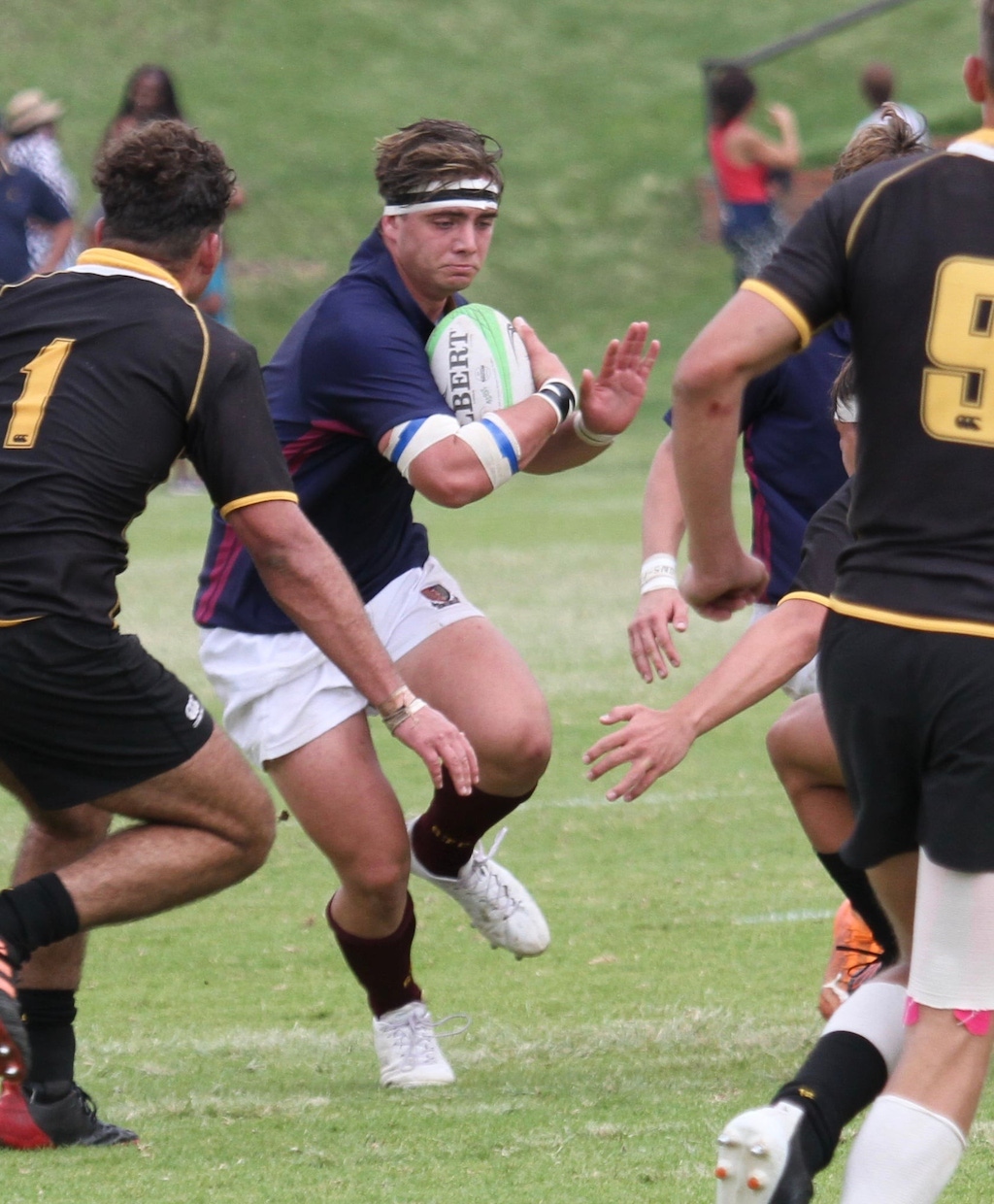 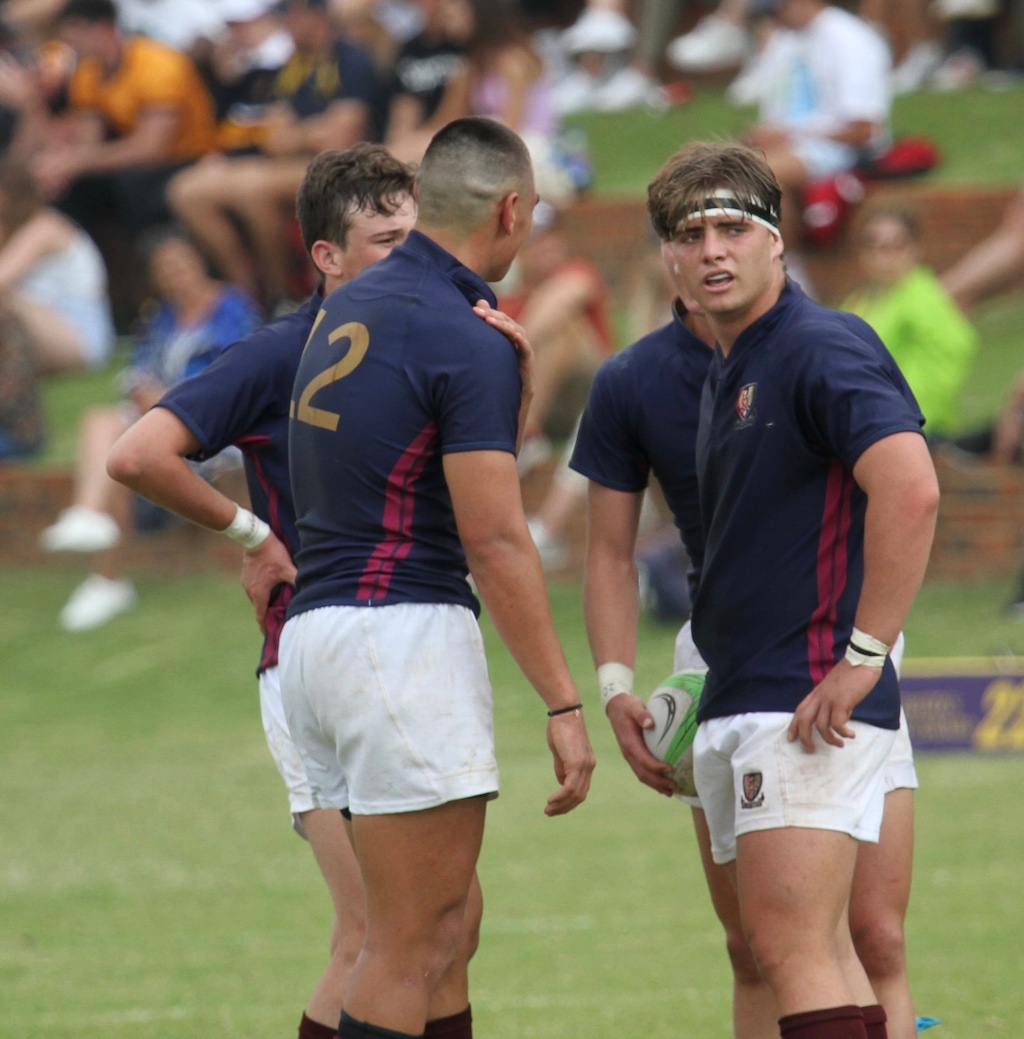 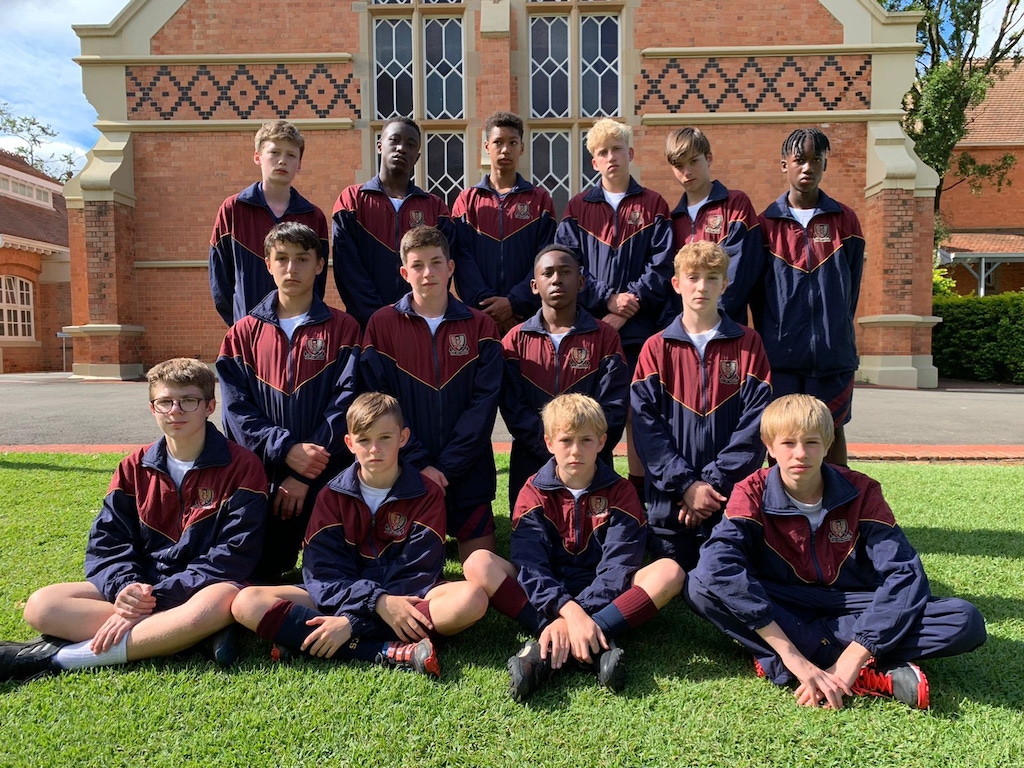 The St John’s College U14A hockey squad participated in the U14 Nomads Hockey Festival at Maritzburg College in Pietermaritzburg over the weekend.

The team delivered impressive performances against some of the best hockey-playing schools in the country. There were wins against Wynberg Boys’ High School and Pretoria Boys High School and a thrilling draw against Maritzburg College on their own turf. The losses against Grey College and Hilton College came with plenty of lessons that coach Mr Alan Lion-Cachet expressed were all vital in the development of the boys ahead of the season.

“It was a lovely experience for the boys being at the festival, the focus was not so much on the results but more on the boys going through the processes and preparing for the season. The team had hardly trained together but they did well in terms of their performances, we were very proud of how everything went. Well done to the boys,” said Mr Lion-Cachet. 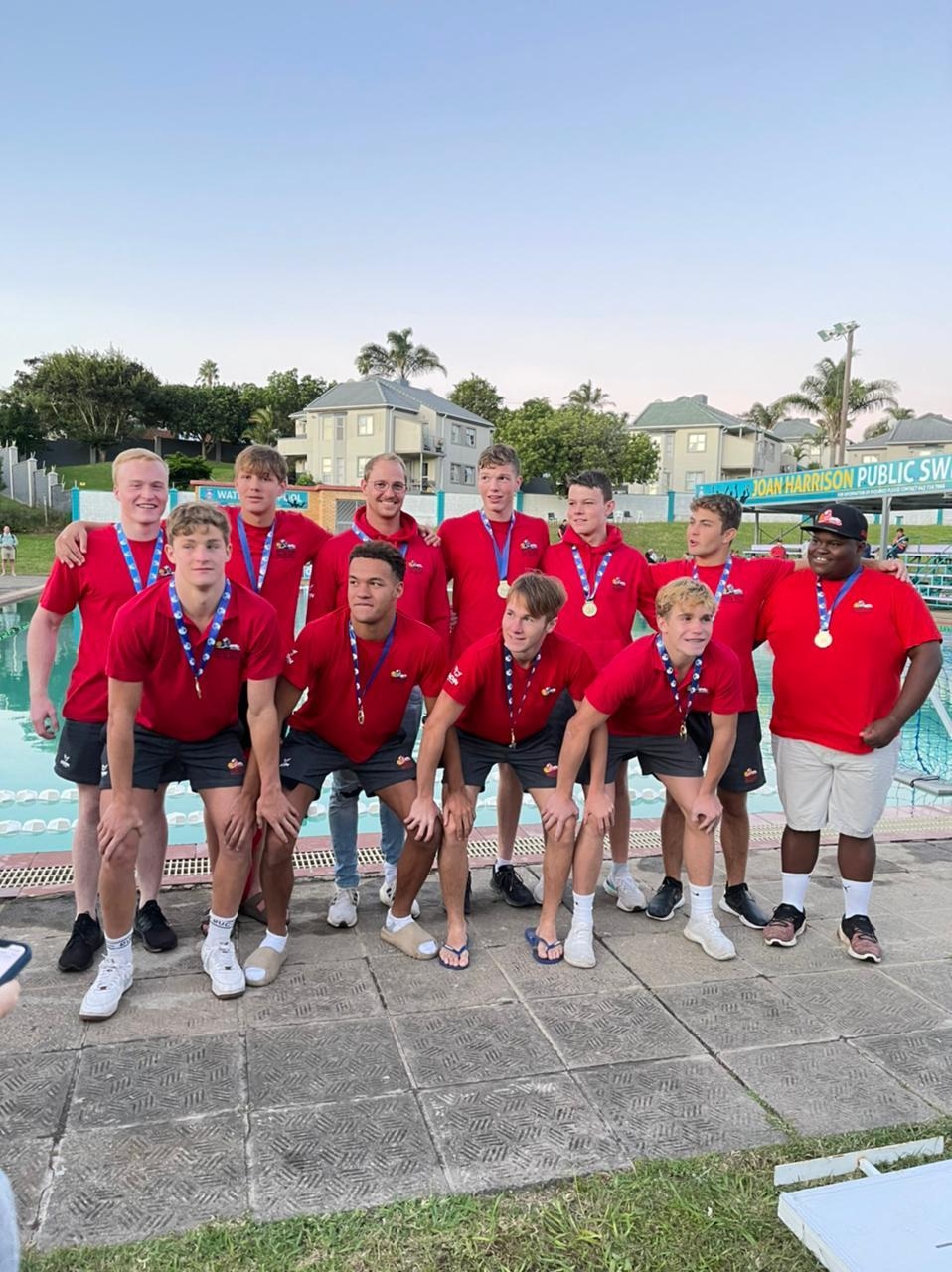 Nine of our College Water Polo boys were part of the triumphant U18A Gauteng Water Polo team who were crowned champions at the Junior Currie Cup Water Polo tournament hosted in East London over the weekend. College staff members Mr Nick Rodda and Mr Thabang were the Head and Assistant Coaches respectively. 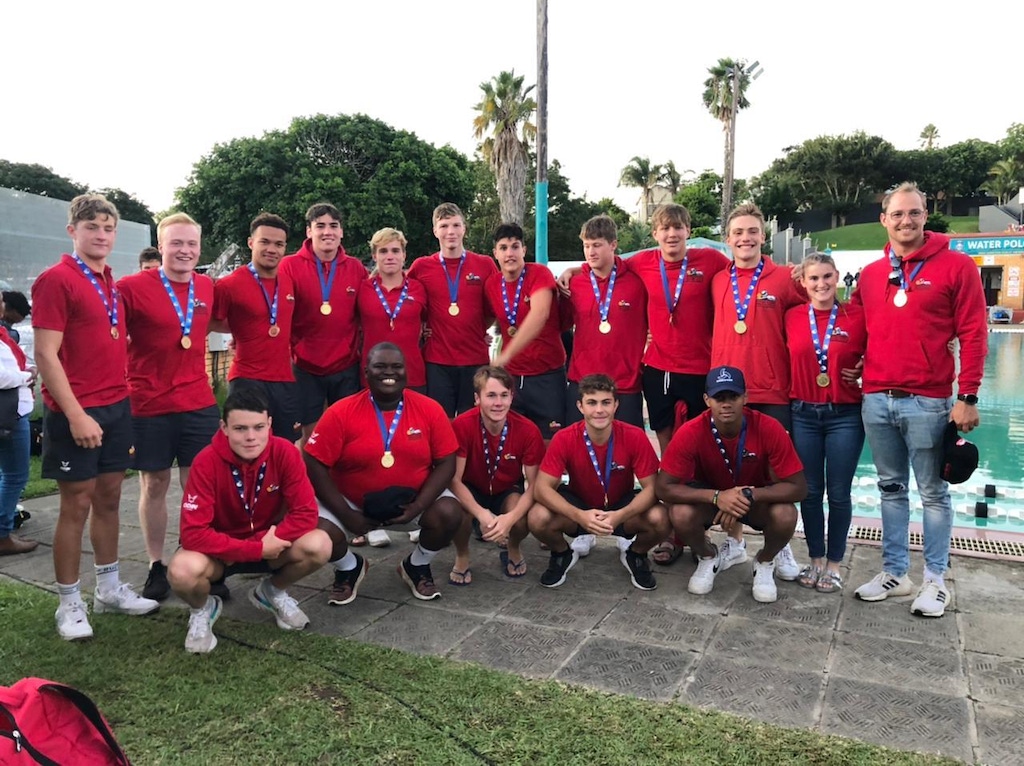