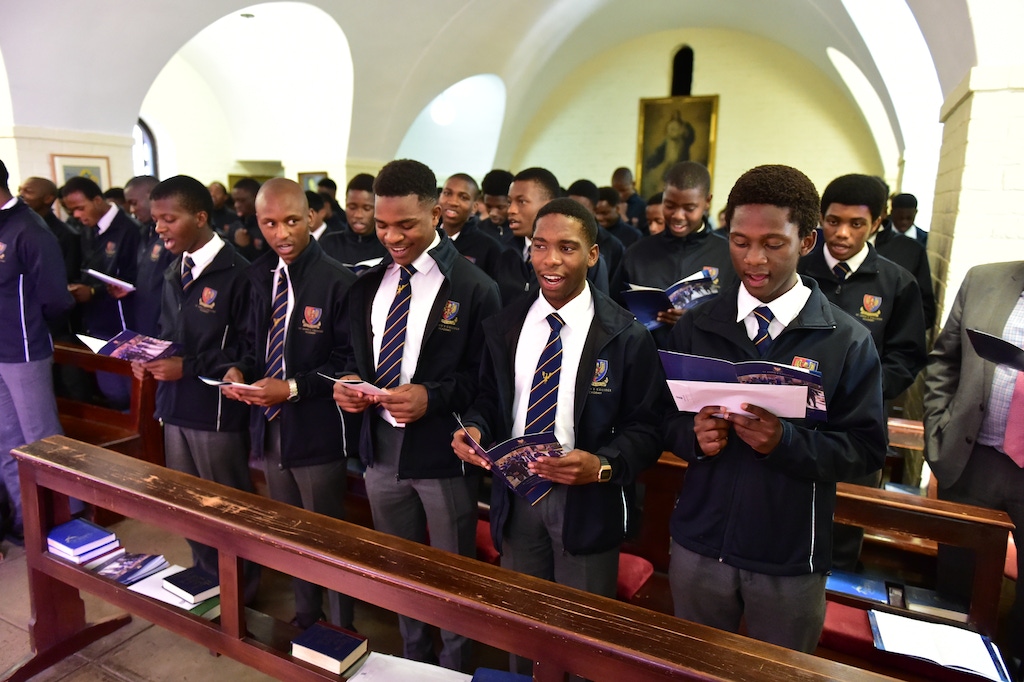 The St John’s College Academy matric gents celebrated the end of their time at St John's at a Valedictory Service in The Crypt Chapel. The service was a moving affair as we said goodbye to this year’s matric group with music, speeches and prize-giving for the boys who had excelled. The new Head and Deputy Head boys Joel Dilungidi and Rulani Mtshali were also announced.

The St John’s College Academy is an after-school enrichment programme for boys in grades 10, 11 and 12 from disadvantaged backgrounds in our neighbouring communities. The boys join us on campus three times a week for afternoon lessons promoting excellence in mathematics, physical science, English and life skills. They also benefit from camps, educational outings, job shadowing experiences and are exposed to bursary opportunities during their time with us.

The Academy relies on the generosity of our Community. The work we do is funded purely through donations from companies and our parent body. We are also enormously grateful to our College teachers who continue to support us with their time and subject expertise.

The Head of the Academy, Mrs Agnes Nugent, spoke at the service of Beginnings and Endings.

This is the first Grade 12 group from Highlands North Boys’ High, who joined the programme three years ago, to matriculate from the Academy.

This year also marked the start of the Prep Academy where Grade 5 youngsters from our surrounding Community join us for extra tuition by our Prep teachers.

And then the endings. It’s always sad to say goodbye. Not only did we say goodbye to the young men of our Academy, but also three good friends of the Academy.

Fr Kabelo and Fr Ian will be leaving the St John’s chaplaincy at the end of this year and joining local parishes. We also said farewell to Executive Headmaster Mr Paul Edey who will be retiring Mr Edey has always offered his loving support, making the Academy boys feel so welcome on campus.

Mr Edey’s commitment to this programme has inspired and motivated me to keep doing the things that I do.

The Academy, now in its 11th year, has an impressive alumni with qualified engineers, mathematicians, economists, architects, IT specialists and actuaries. Many more are still studying, a number of them with bursaries that they received from the Academy. These young men have gone on to make enormous contributions to their families and a notable impact on their communities. Mrs Nugent keeps tabs on the progress of all the young men who have journeyed through the Academy, losing contact with very few.

“The Academy has been like a diamond handed to me. I am proud, blessed and thankful that I was chosen to be part of this programme,” said matric leaver Lebogang Phoshoko of his time at the Academy.

“It has been a tool that I have used to improve my well-being, communicating skills and potential,” said Thabo Malele.

Felizberto Mbuyisa added, “I will miss the food … and the lessons. The Academy has taught me that hard work and determination unlock doors. It has been wonderful to be a part of St John’s College and being able to use its facilities. This experience will stand me in good stead in the future.”

“The Academy has helped me in many things - spiritually, emotionally and academically. I have had experiences beyond my dreams, going to places that I never thought I would go and experiencing nature,” said Koketso Maponya

Many of the boys from this year’s matric group will be receiving bursaries to pursue tertiary education next year. Ayibongwe Dube was awarded a Realema Teacher Intern bursary and will be starting his internship at The Ridge School in January 2020. Last year, all but two Academy leavers received bursaries or internships to further their studies.

“It has been a great privilege to spend my time with you. You have been a gentle, special group of men. I will miss you all, and God bless,” said Mrs Nugent in closing.

Click here for more pictures from this wonderful occasion. 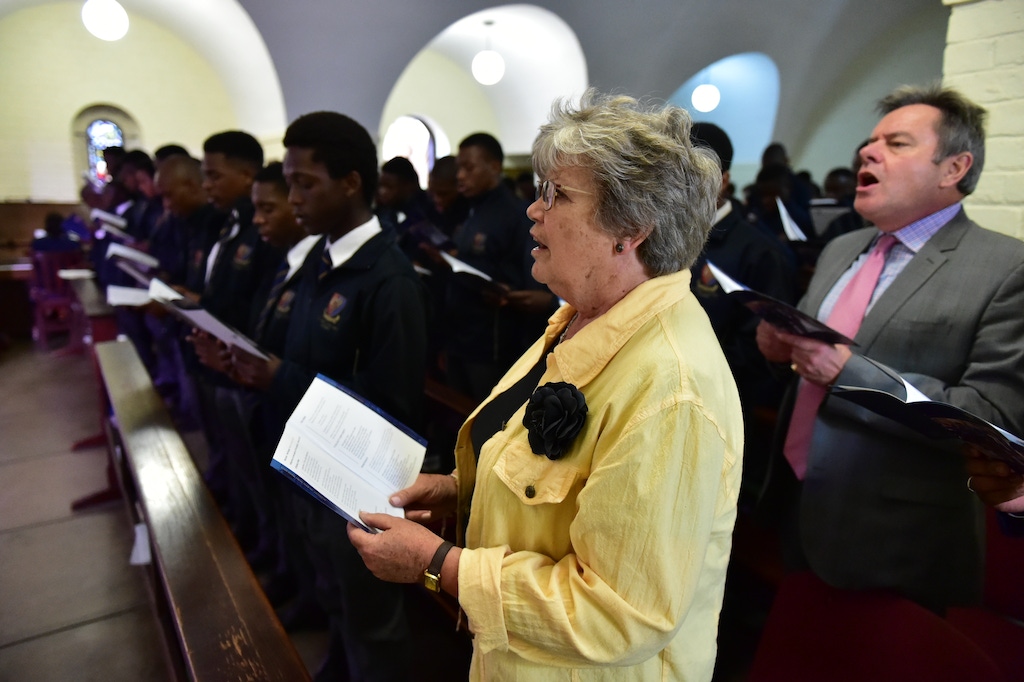 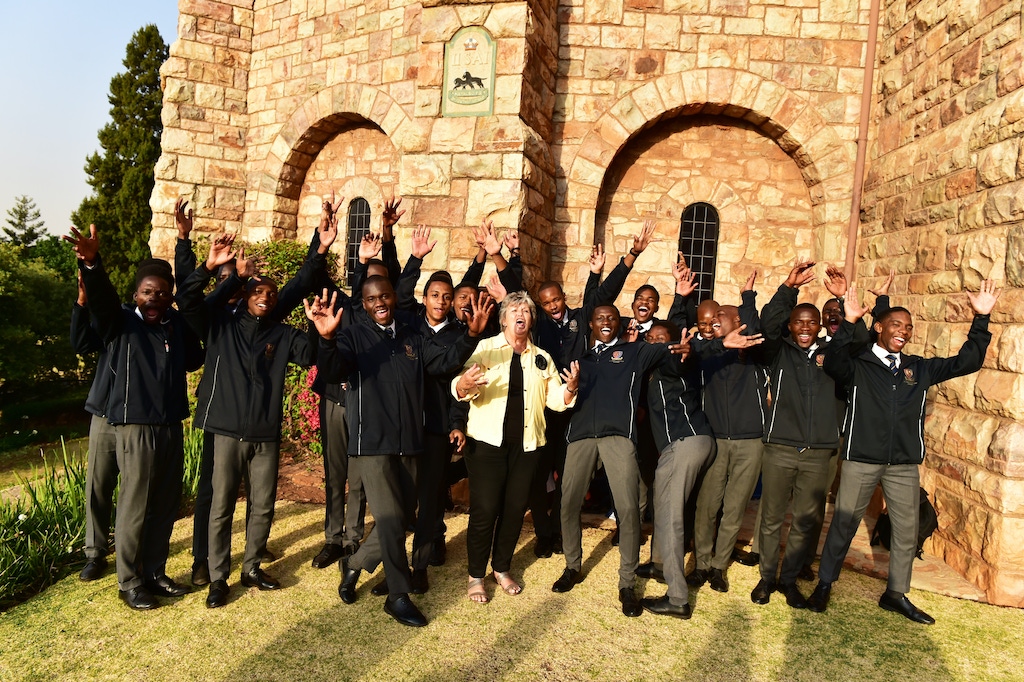