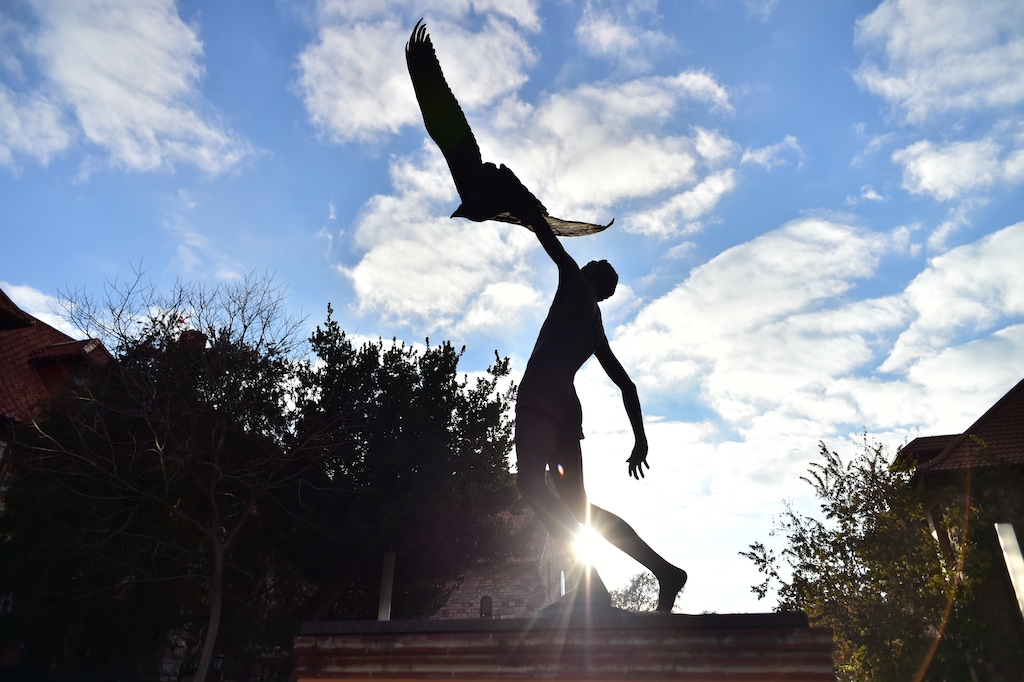 Mr William Raphulu and Mr Thomas Kubayi are both retiring this year after having served the College as laboratory technicians in the physical sciences department for more than 35 years each.

In order to give recognition to their service to the College, it has been proposed that laboratories in the Deane Yates Centre be named after them. The Heritage Committee has considered that proposal and has recommended to Council that the proposal be accepted.

Council has resolved to accept the proposal. Copies of the proposal and the Heritage Committee’s recommendation to Council are attached, together with the College’s naming guidelines. In terms of clause 8 of the guidelines, interested members of the St John’s community are hereby invited to make written submissions in respect of the proposal for consideration by Council by 6 May 2020.