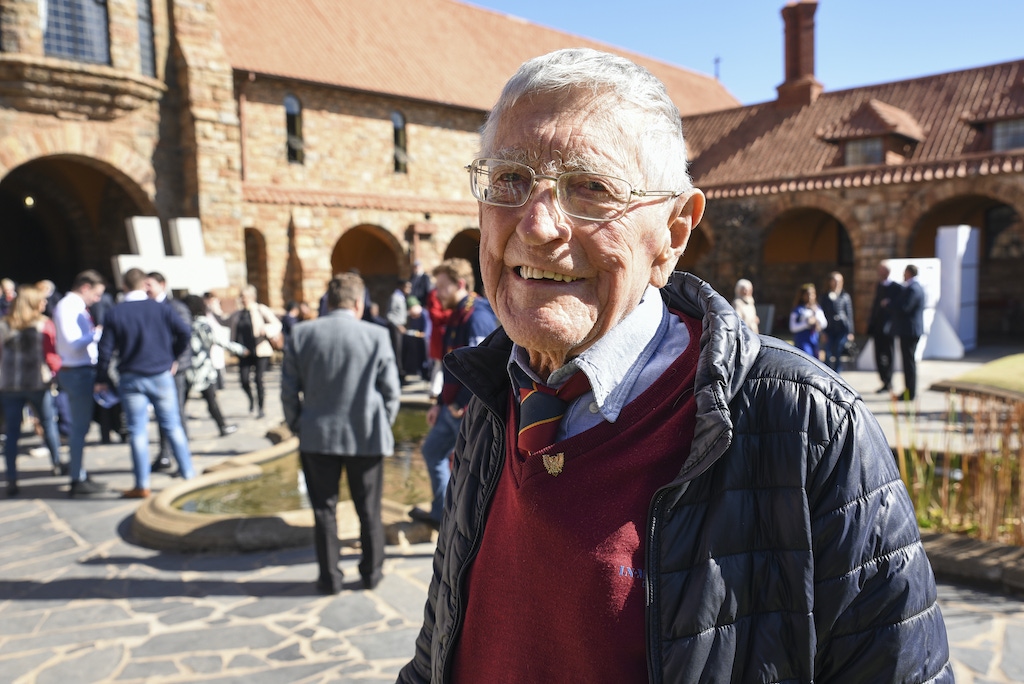 Revil was born on 10 February 1929 and grew up in Saxonwold. He entered St John’s Prep in 1936, and he always recalled with fondness his memories of Mr Dodson and Miss de la Hunt. 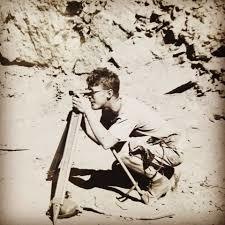 After matriculating in 1946, Revil studied at the University of Witwatersrand and obtained a B Com degree, garnering several prizes, including the Aitken Medal for the Best Graduate in Commerce, together with the Chamber of Industries Medal and the Dean’s award. However, after attending a lecture by Prof Raymond Dart, he became fascinated by archaeology. He proceeded to study Archaeology at the University of Cape Town where he again excelled in his studies and obtained a doctorate at the age of 28 years old. At the young age of 24 years, he successfully excavated Makapansgat, discerning three layers of the Stone Age, a new discovery in South African Archaeology.

Revil was appointed a professor by Wits as a successor to Professor Clarence van Riet Lowe. In 1976 the university created the Archaeological Research Unit for Professor Mason and his staff and appointed him as Director, a post he held until his rather early retirement in 1989. 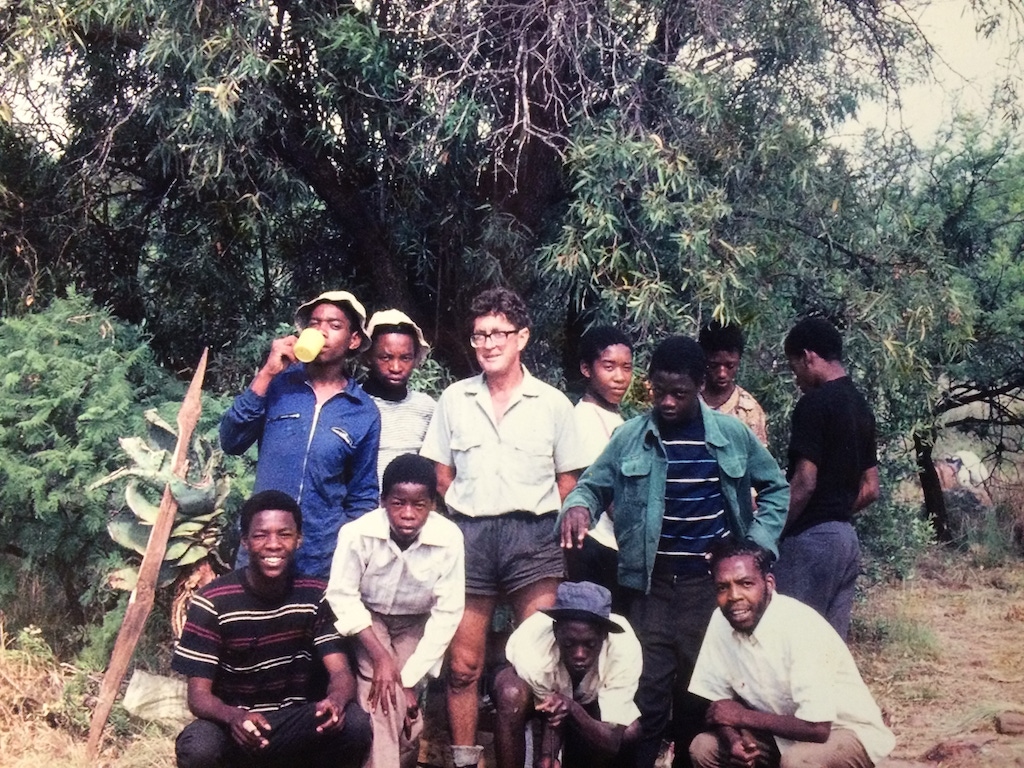 After that Revil continued to excavate significant sites, including a miraculously preserved 12 000 years BP, Late Stone Age shelter, 150m from the N1 Allandale exit in 1996. During his career, Revil determined the historical significance of Melville Koppies and other areas of Johannesburg through his tireless and meticulous investigations of Stone Age and Iron Age sites. He identified prehistoric iron furnaces and Tswana villages from Lonehill to Klipriviersberg in Johannesburg. 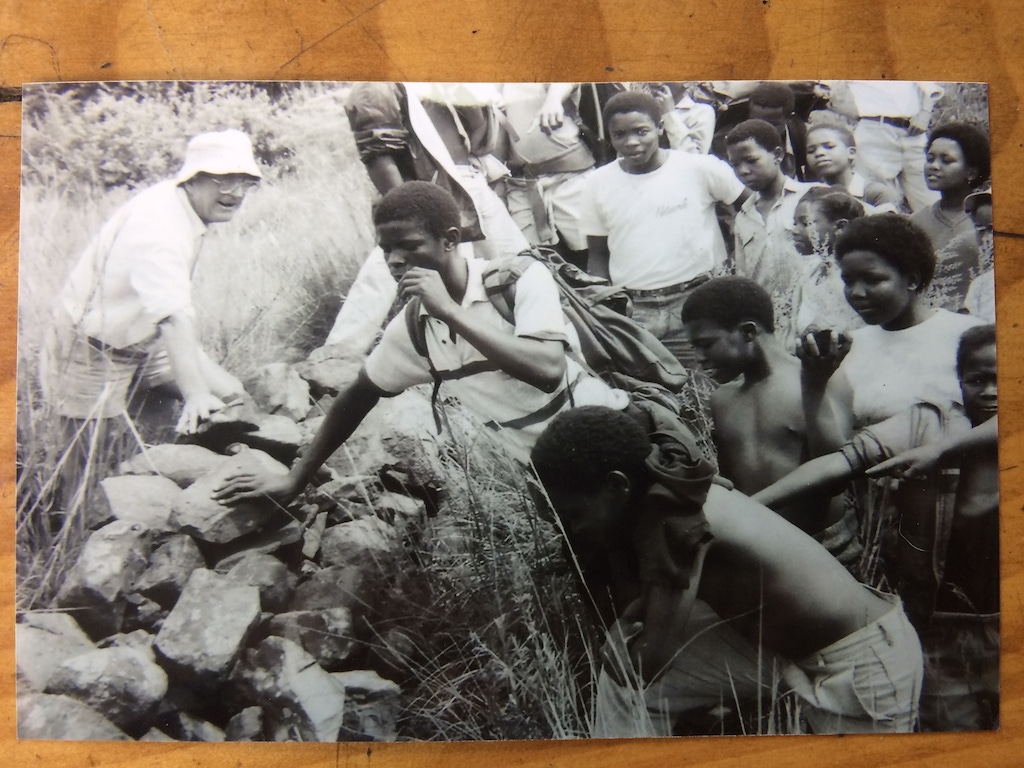 Professor Mason mapped the entire North West and Gauteng provinces and became a champion of pre-colonial Early African Iron Age technology. In this way Revil Mason debunked the myth of the “empty land”, a version of history that propped up the Apartheid regime and that was taught in history classes across South Africa.

Besides being an archaeologist, Revil was also a keen explorer, adventurer and an avid mountaineer. In his early twenties, he explored Kaokoland and went up the Brandberg in Namibia, searching for San rock art. He was the first person to document a San rock art site on top of the Brandberg in a cave now known as the Mason shelter. He climbed the Ruwenzori and other African mountains and later went on to explore the great Asian mountains. At the age of 69 he went on a solo bike trip crossing the Karakoram Mountains, the western Himalayas, from Pakistan to China. 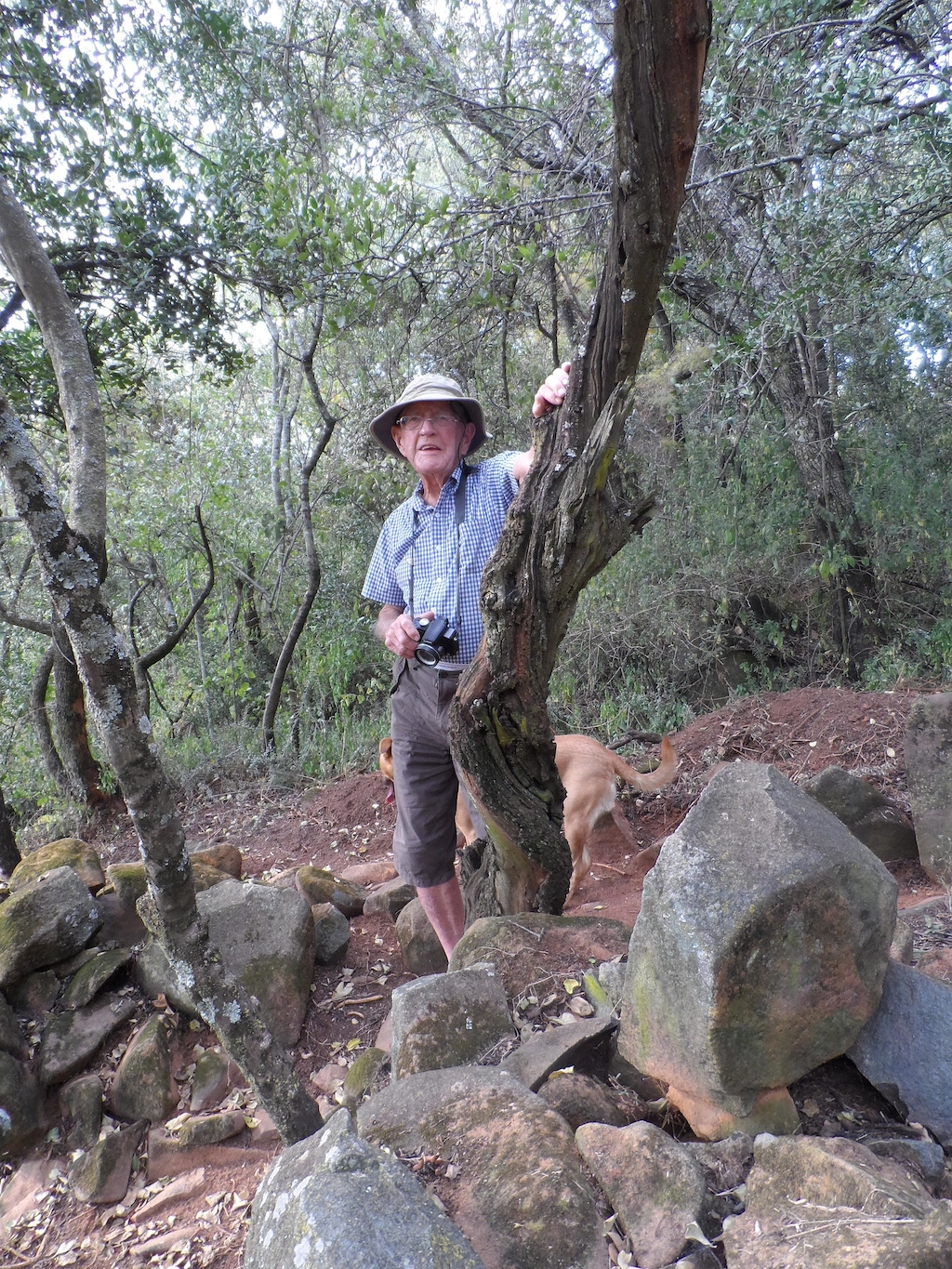 Revil celebrated his 90th birthday, and his life's work, with an exhibition Through the Eyes of an Archaeologist that was organised at the Wits Origins Centre in 2019. He was also awarded a Blue Plaque for his work at the Broederstroom Archaeologist Site earlier this year.

He is survived by two daughters, a grandson and a granddaughter.

May he Rest in Peace 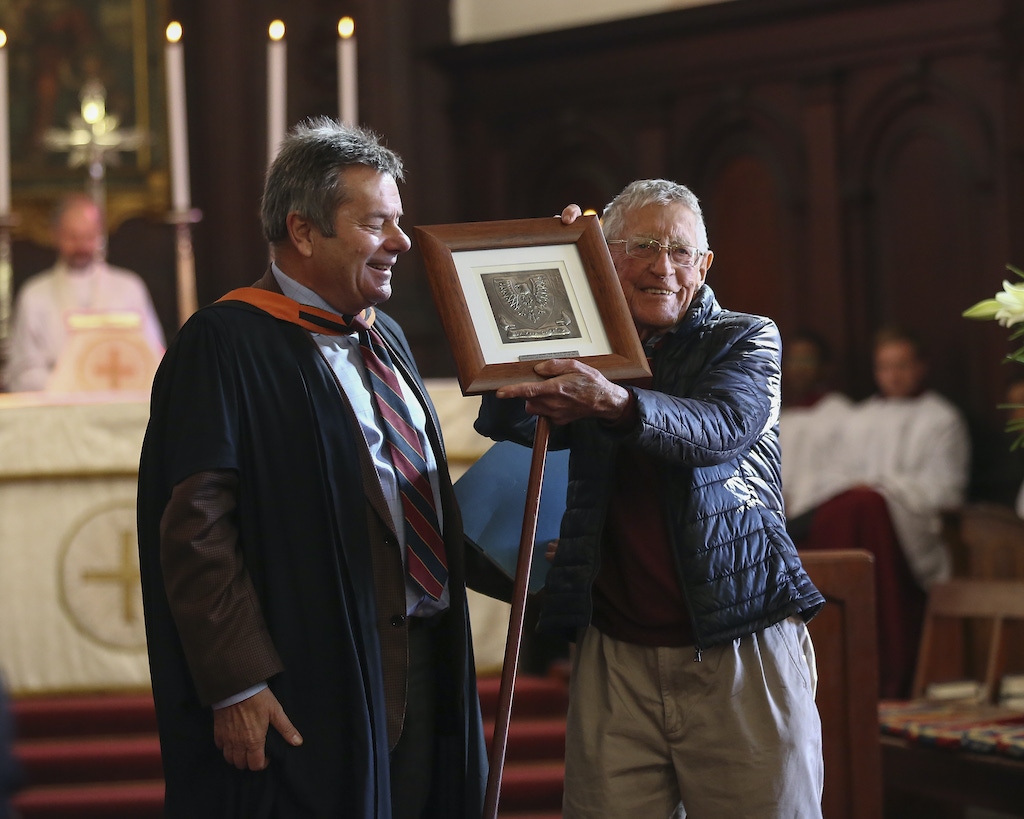