We are very fortunate to have a synthetic turf field as well as a grass field. Hockey takes place during the winter season in Trinity Term and practices take place on Mondays, Tuesdays, Thursdays and Fridays. We regularly compete against other schools with matches being played on Wednesdays and Saturdays. St John’s participates in all of the top hockey festivals around the country.

St John’s is regularly one of the main contenders for the annual Aitken and Boden Tournament which consists of an Open and U15 section. This tournament is regarded as the largest schoolboy tournament in South Africa with 48 schools in the Open section and 32 in the U15 section. St John’s has consistently finished in the top four in both these divisions. 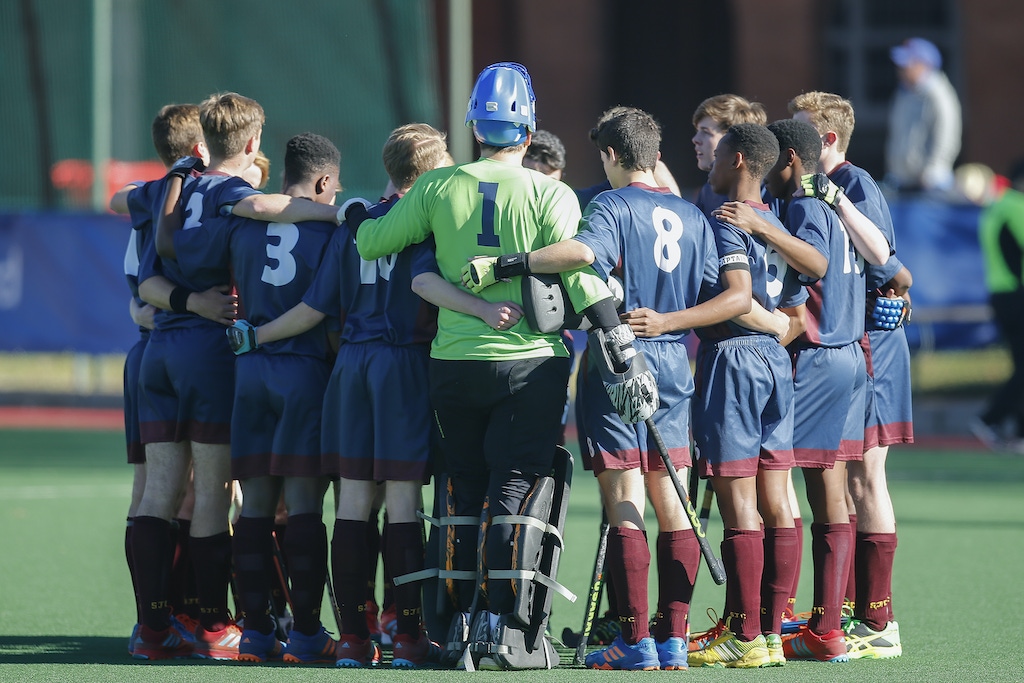